The Factory of Damnation 2: Shadows Past 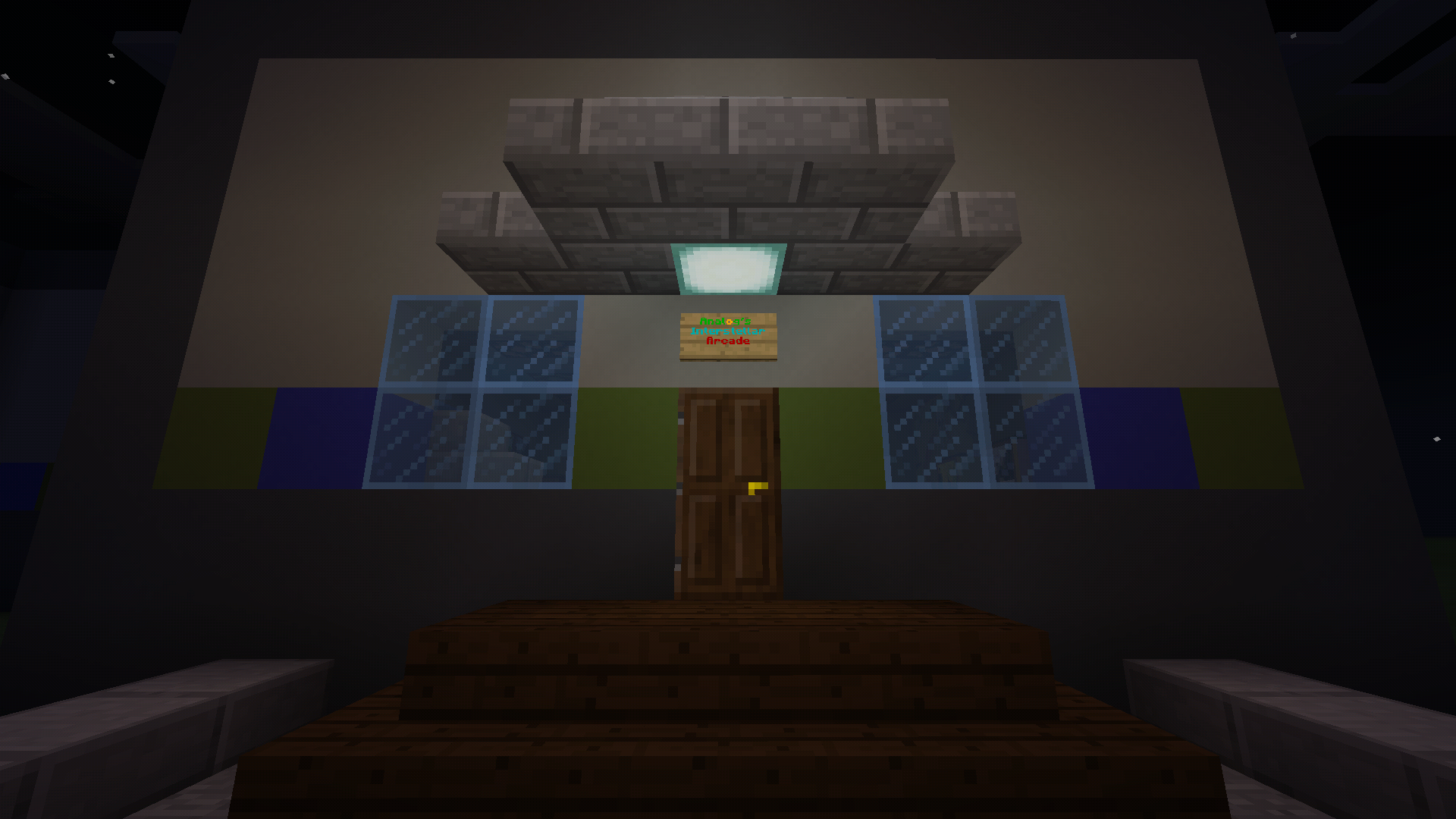 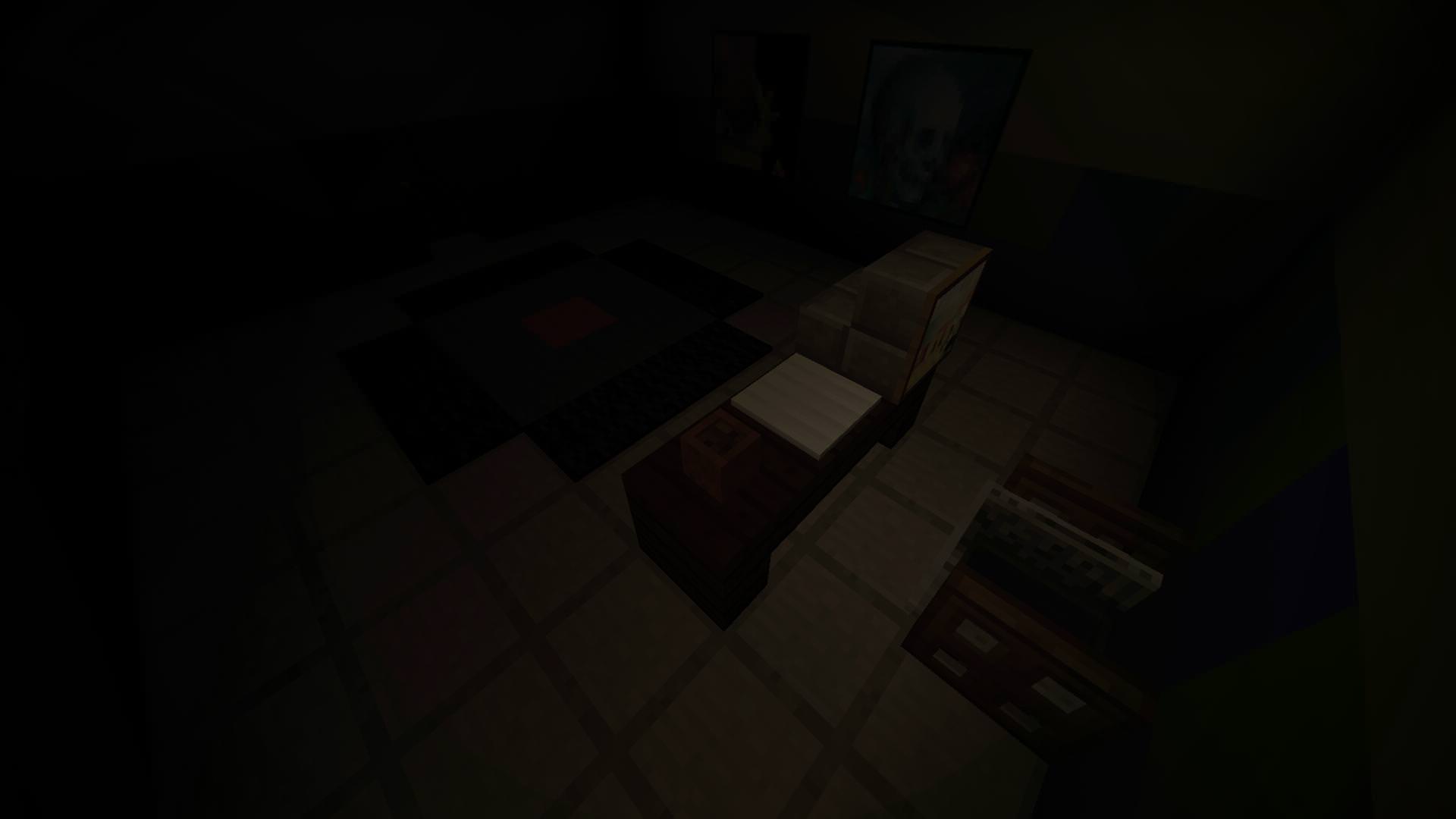 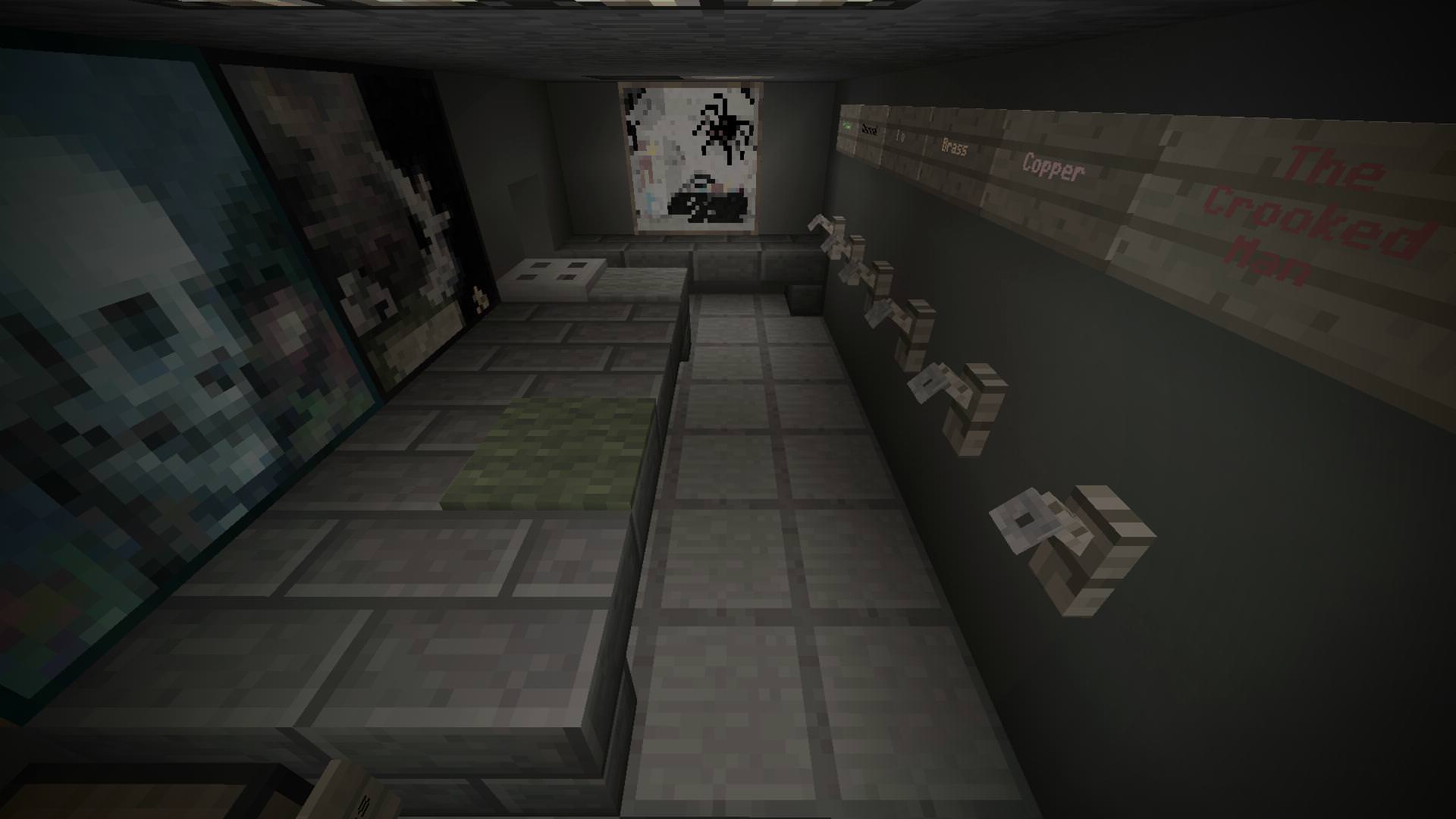 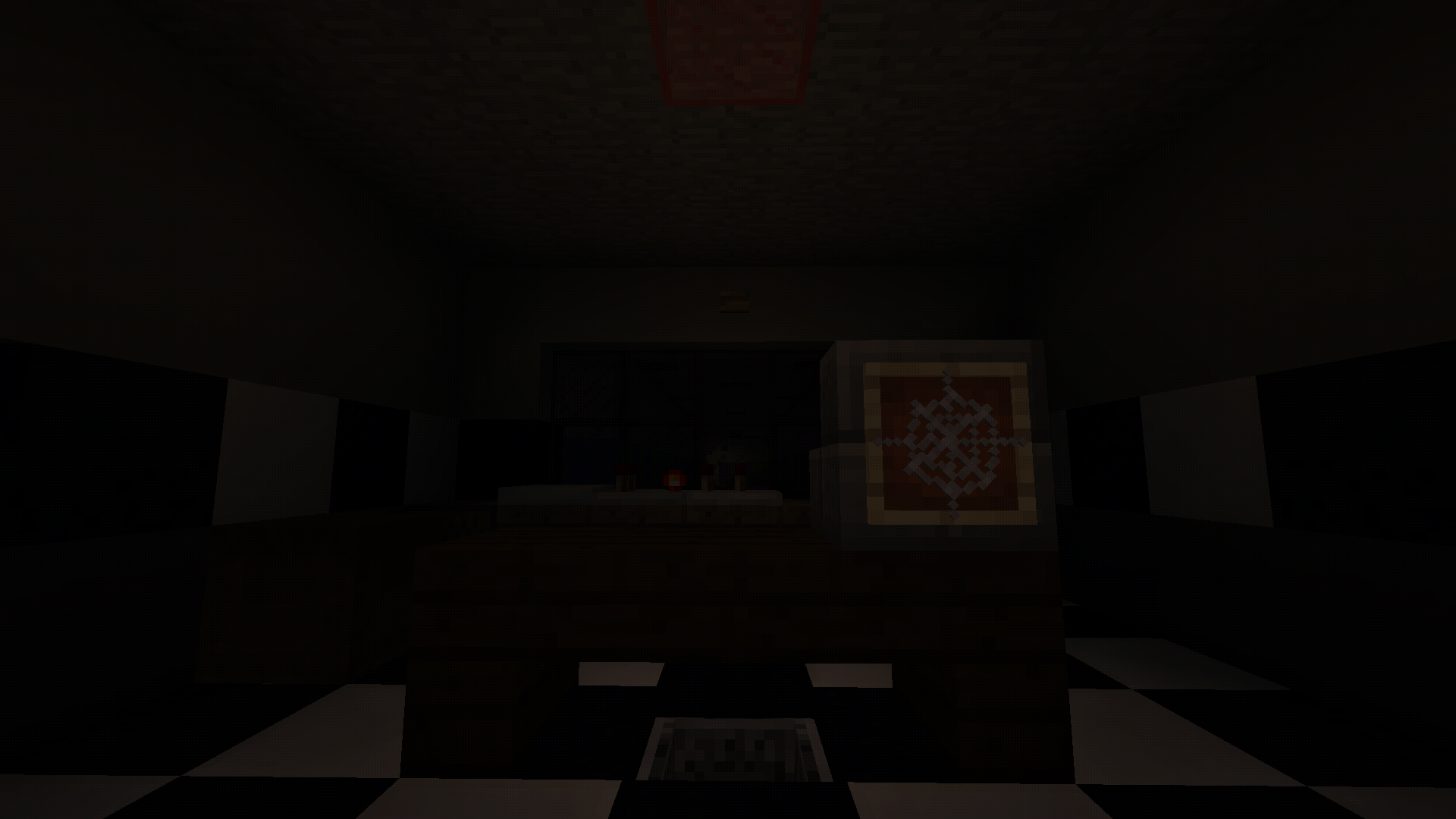 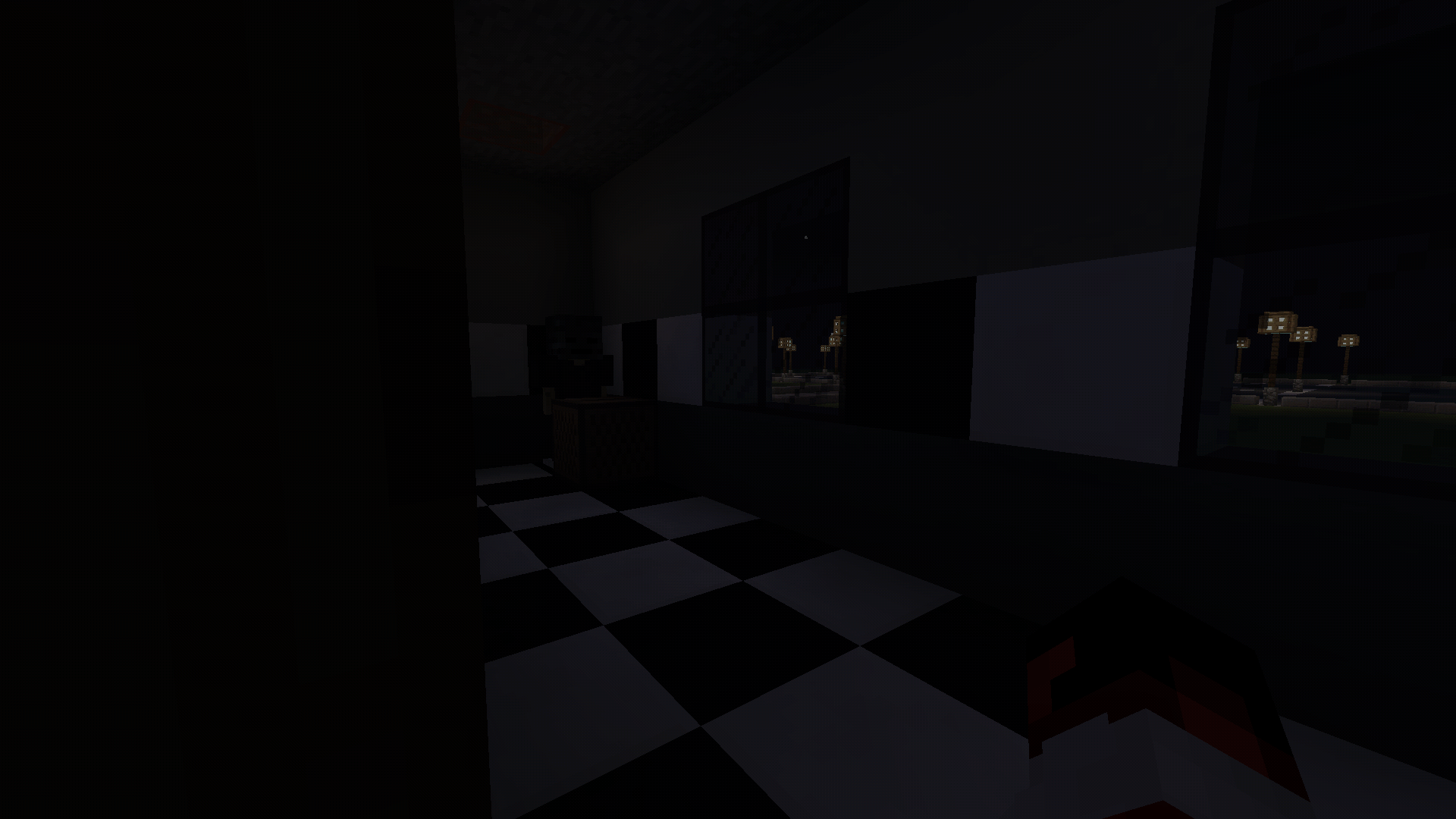 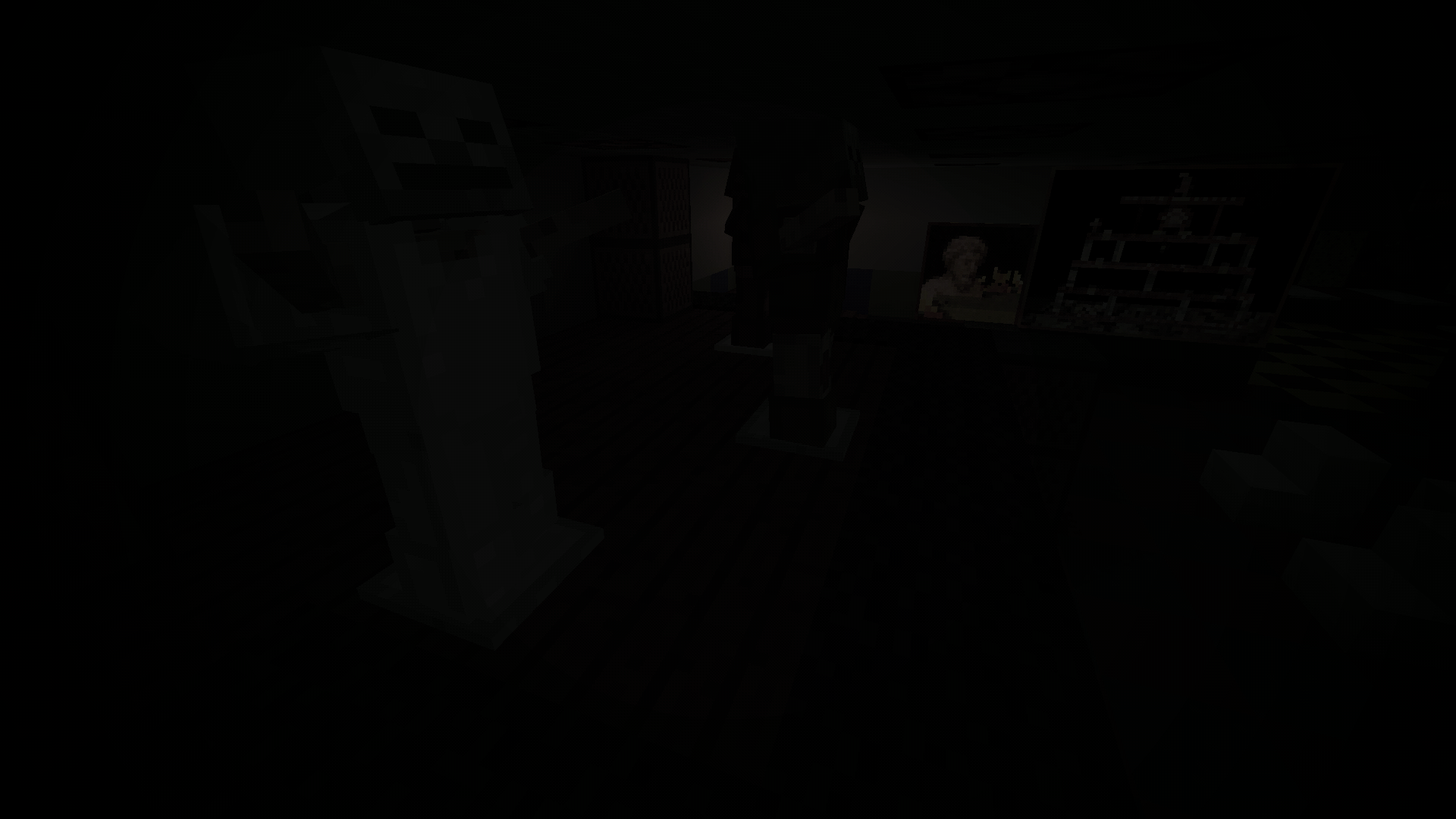 It's a dark day for robotic entertainment companies, as the ever-so-popular Freddy Fazbear's Pizza is currently under investigation, and after complaints about their current animatronics, companies like Candy's Burgers and Chips are suffering. The same can be said for D-Tech's latest attraction: Analog's Interstellar Arcade. Since it's original opening, the place has had it's ups and downs, but it was generally well liked. However, since this investigation took place at Fazbear's, and because of the infamous incident at Fredbear's Family Diner, the place has started declining in popularity. Now, with a new nightguard employed, secrets that were hidden in the shadows will come to new light. This place, bright at day but dark at night, will reveal secrets.
What are they hiding?
What ARE these robots?
Who are the Faceless Ones?

(yes, these screenshots are from the map, they're just super dark. I apologize.)