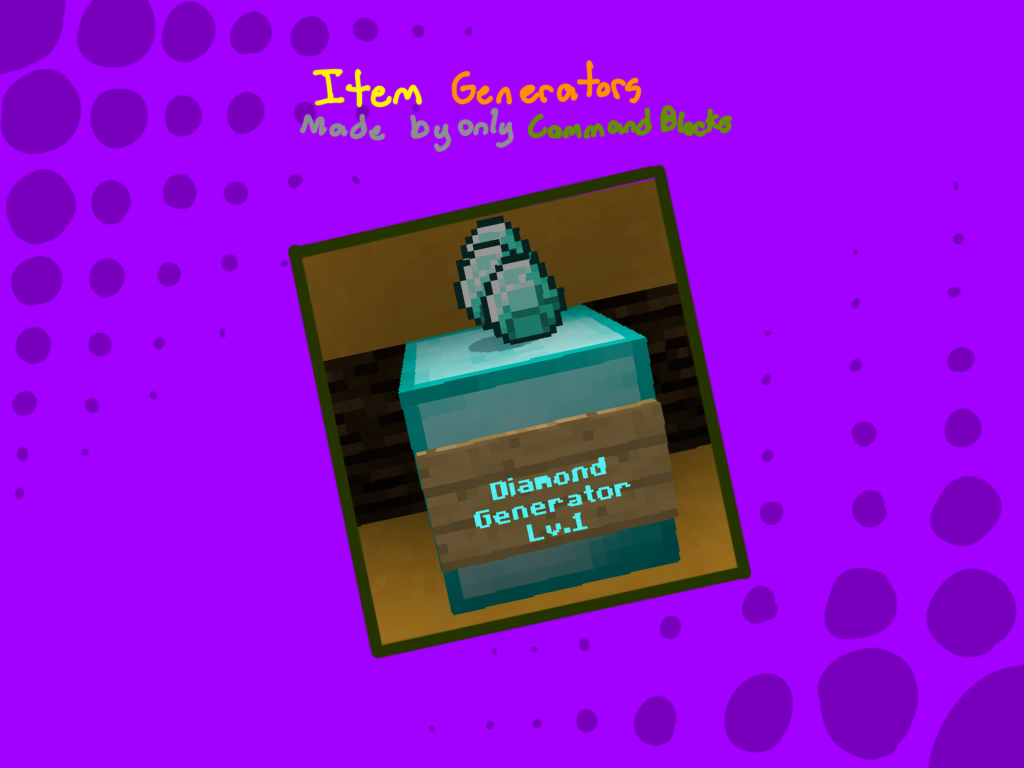 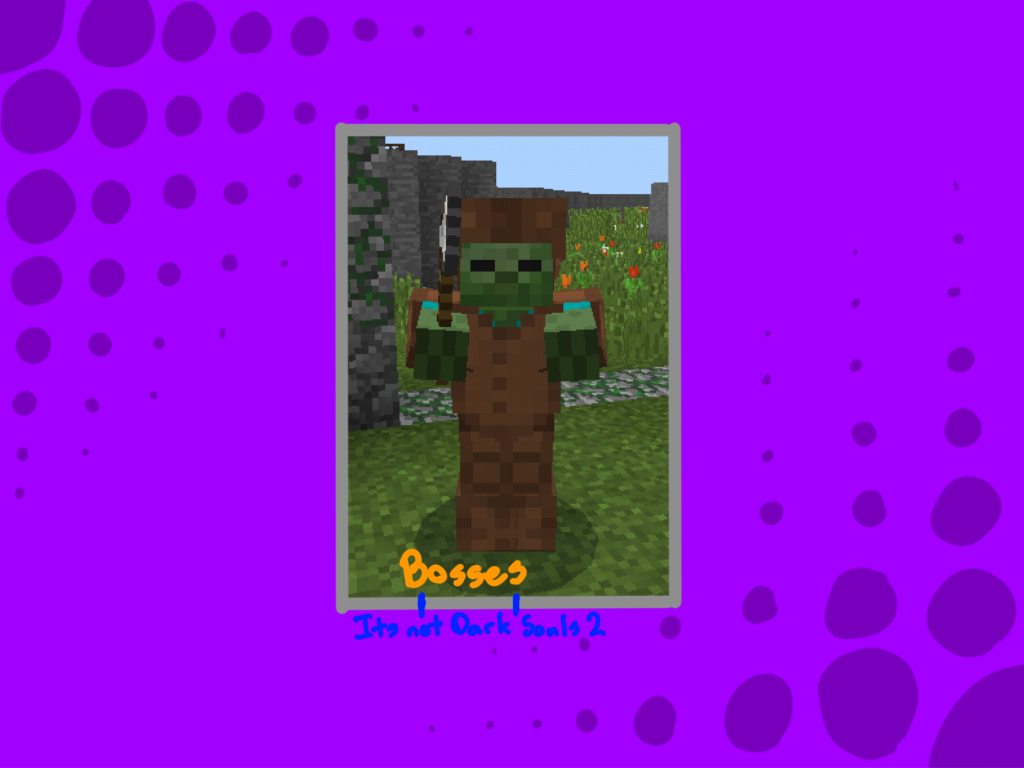 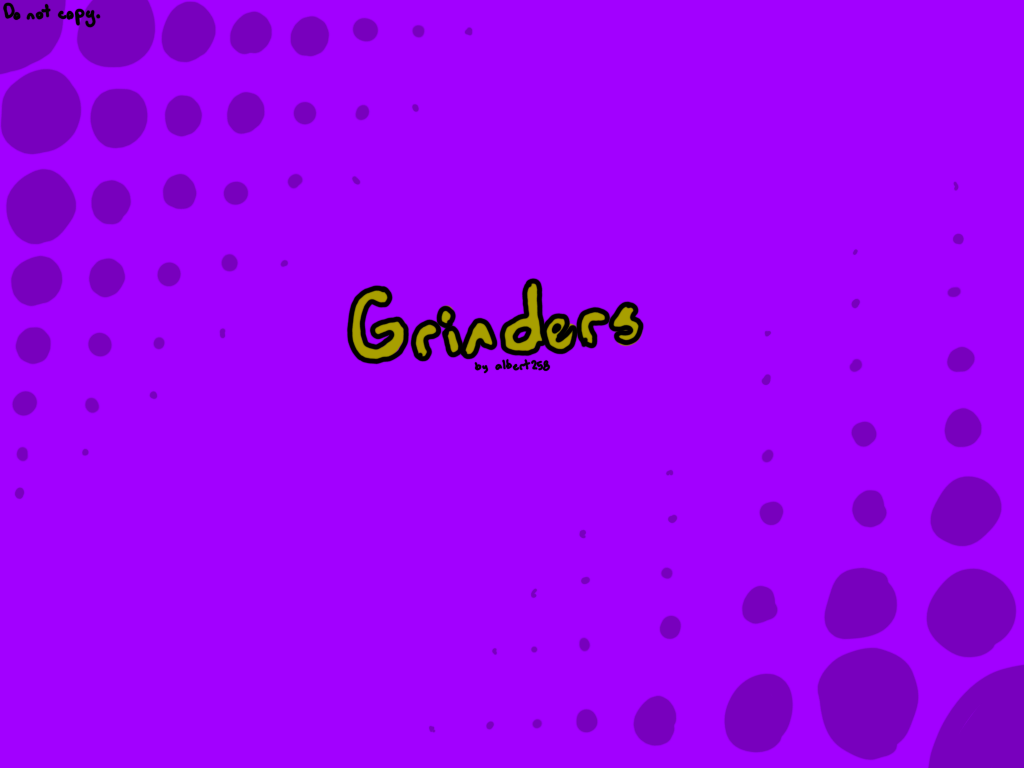 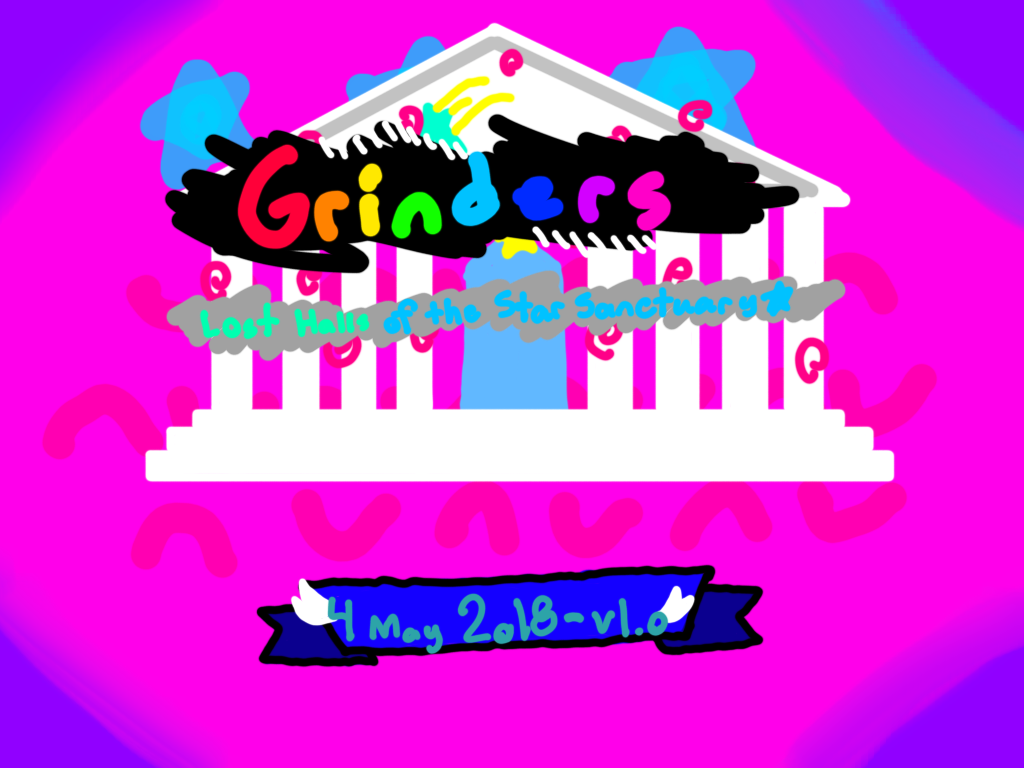 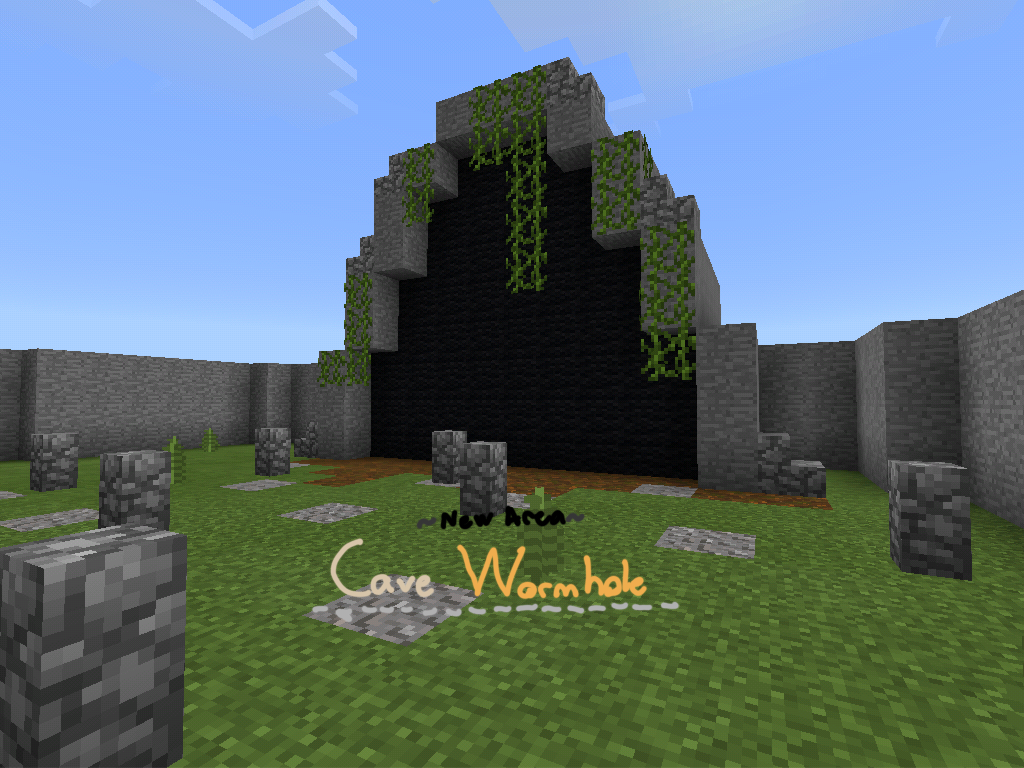 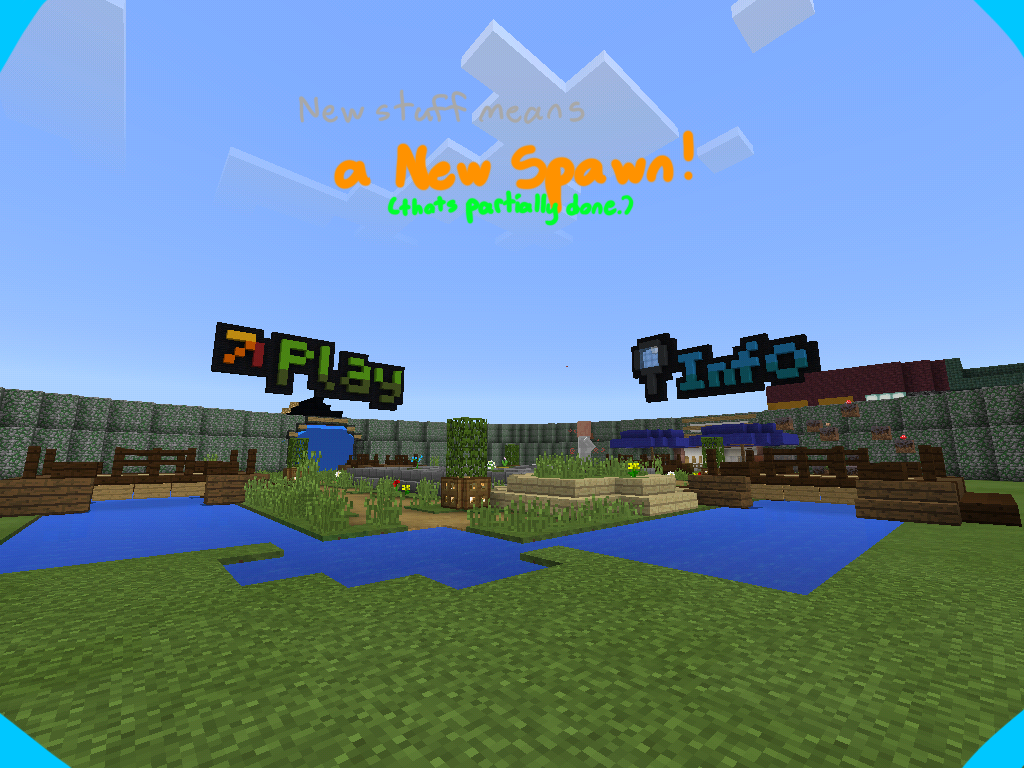 The next update which is version 1.0.1b is scheduled so it will come out sooner than others! By the way Star Meteor Crater is still hidden along with the Star Sanctuary