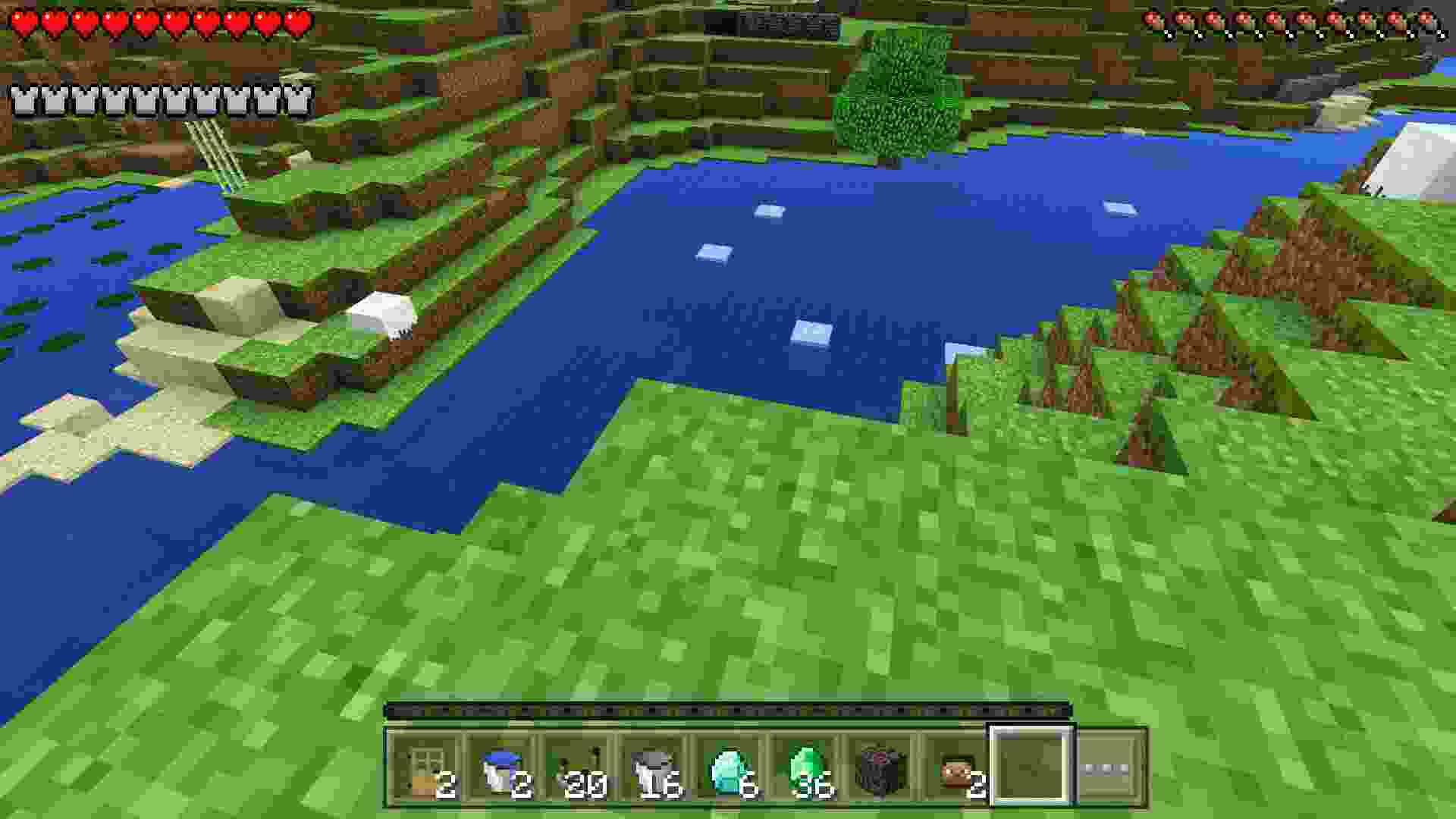 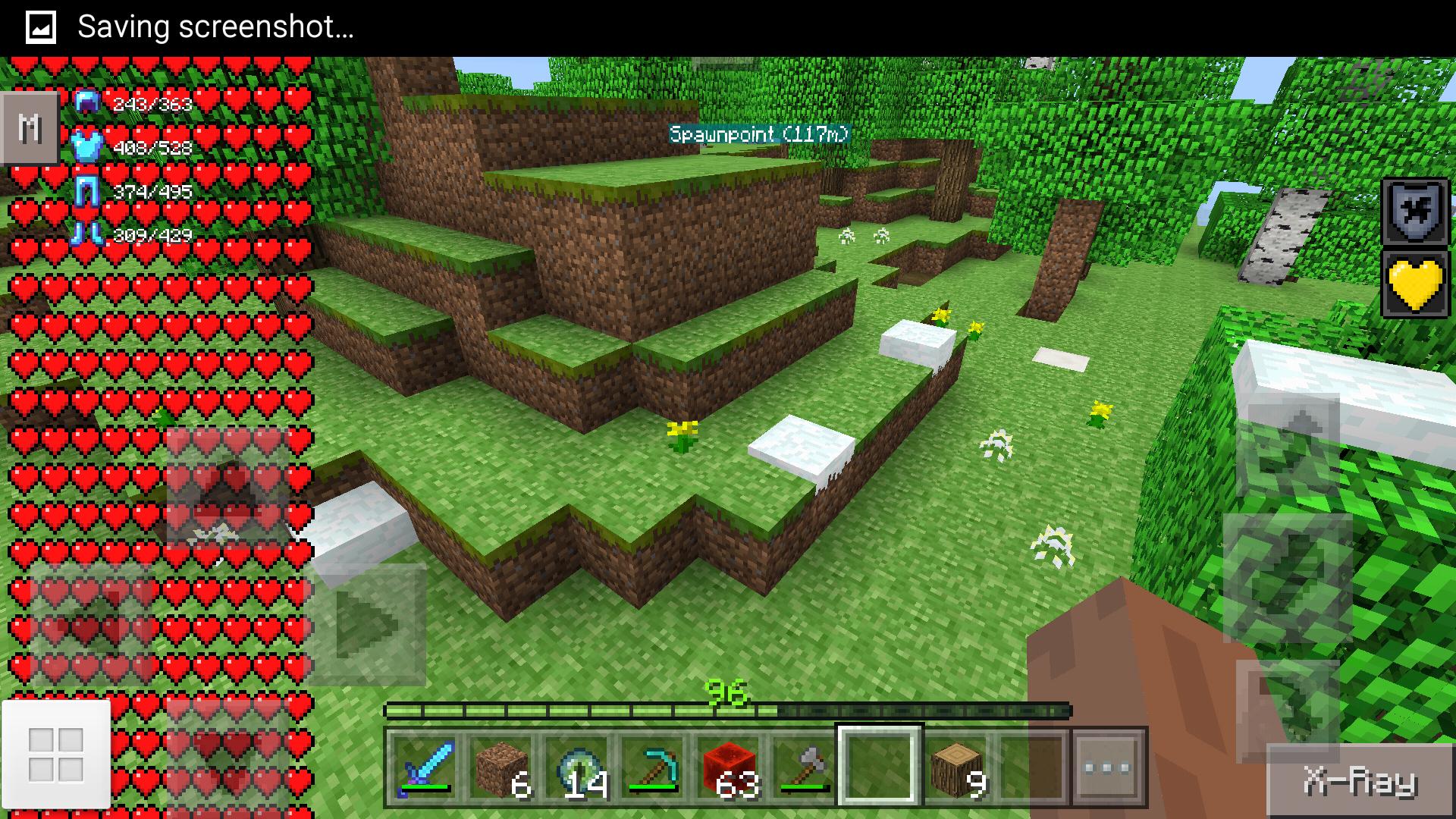 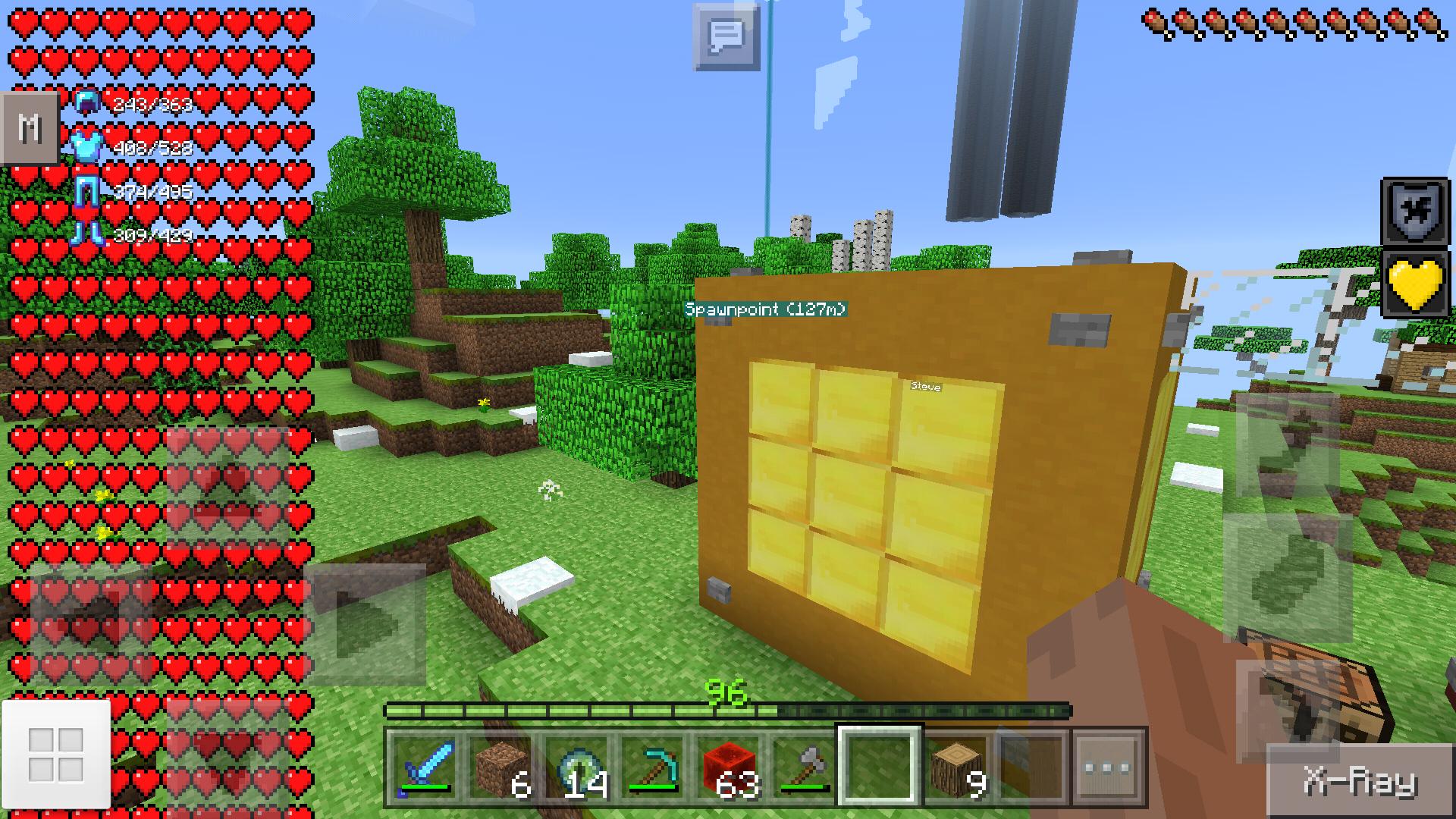 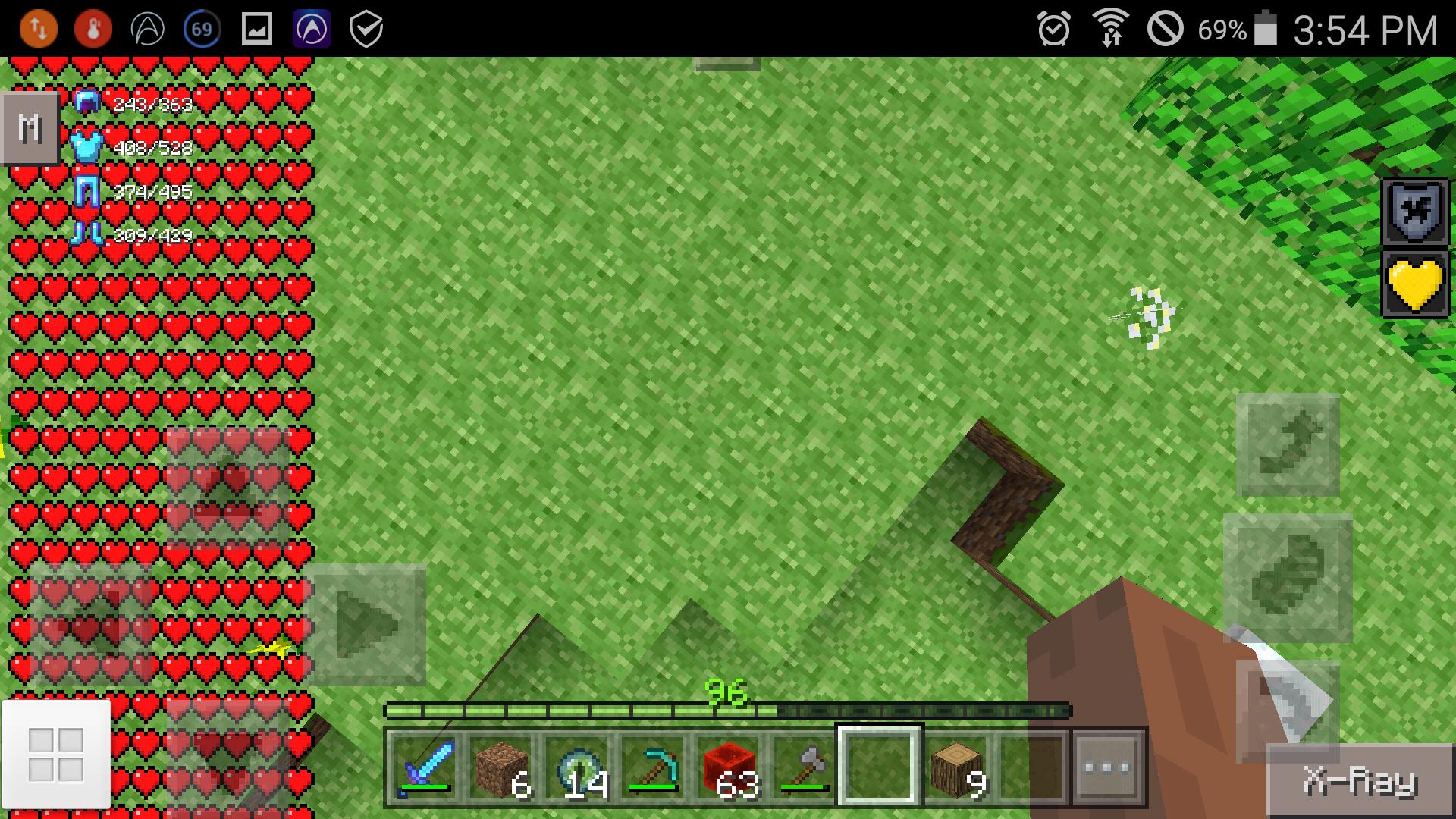 This world is messy with lag.
It includes holes, lag, very stupid islands and much more.
I dont know the reason why its laggy.

Story of world:
Firstly, It was created and play and the difficulty of hard. Its was firstly made on the free, boring and advertised minecraft version called "Craft Exploration Survival PE" in short, EXPLORE.
Second, I made a house on survival mode. after that, I borrowed it to my cousin named Jaydel. so she made a house too. but, I cheated and switched on creative mode, Maked Infinite, and build a nether portal and much houses.
Thirdly, I am back on survival. I explore the world and its laggy. so its on version Craft Exploration Survival PE 2.0.7 on September 2016.
Fourth, I putted a lot of animals, chest, portal block and much more.
Fifth, I tried to upgrade it free on aptoide into 0.15.9.0. so it crashed alot and alot. so I upgrade it to MCPE 0.16.0. And i played this world again.
Sixth, I saw on youtube "MCPE 0.17.0.1 OUT NOW!" so i installed the app. but Again. i saw MCPE 0.17.0.2 So i upgraded it but music added. and until i get into the MCPE 1.0.0.16. But its glitchy, it messed more the world.
Seventh. I saw MCPE 1.0.2.1 But glitches stopped and most of the commands stopped working. Again. I saw MCPE 1.0.3.0 but update is just candy texture. but Finally, i Saw MCPE 1.0.4.0 but it added trading and music removed. it makes my world boring