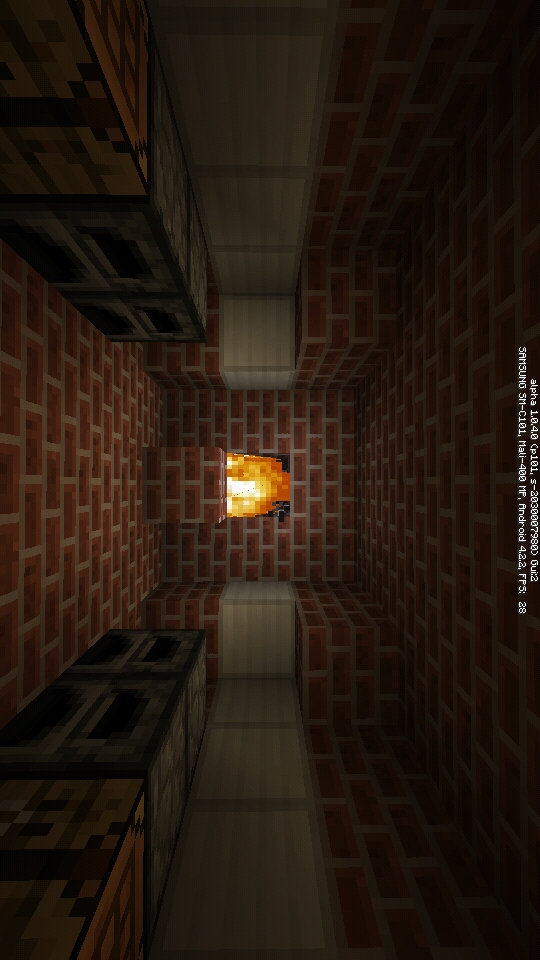 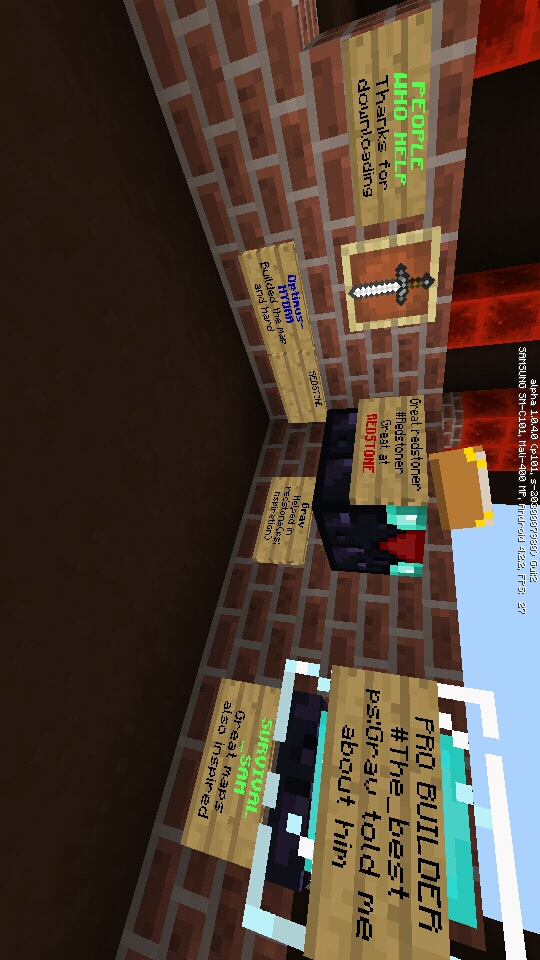 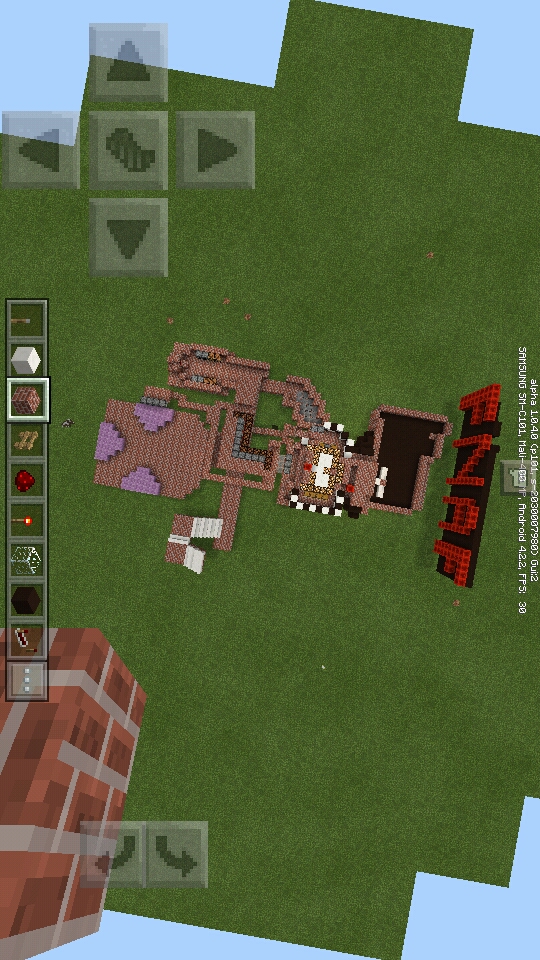 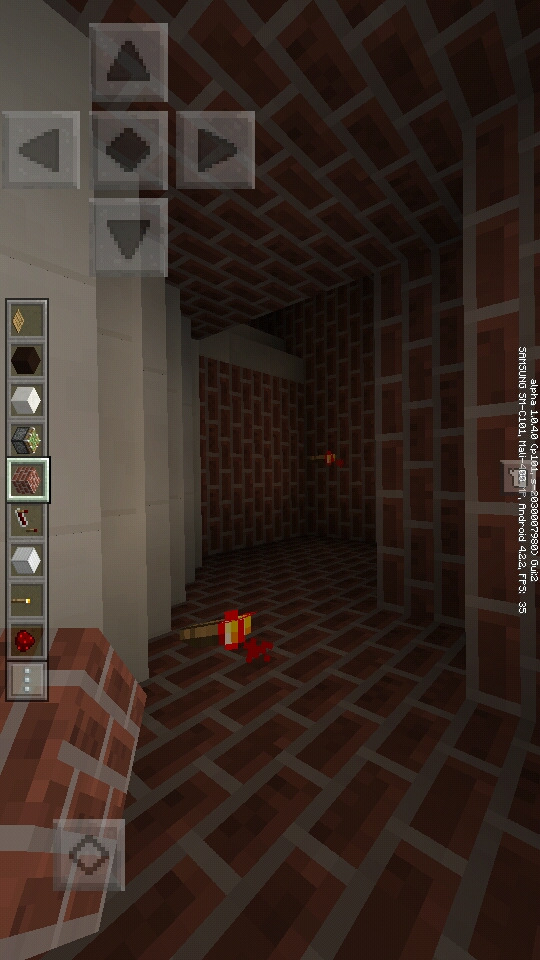 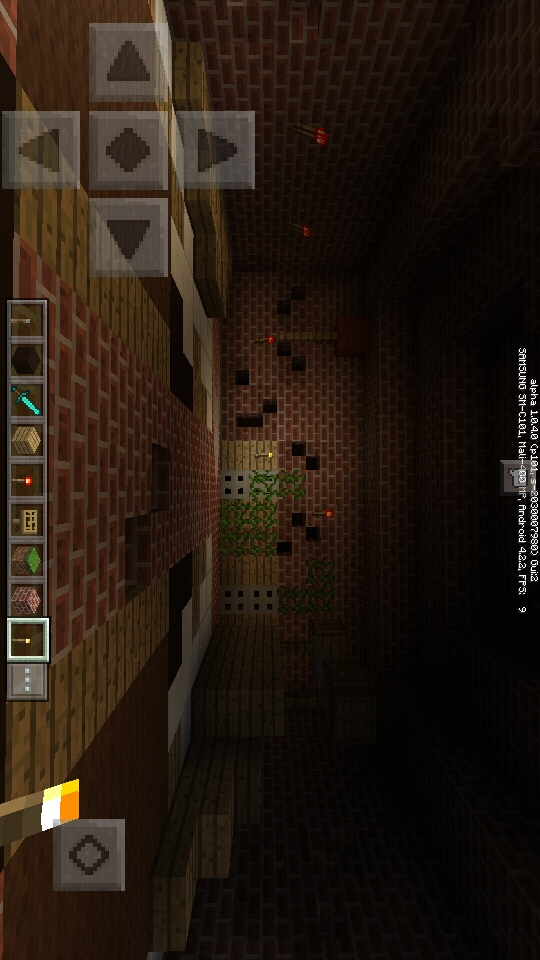 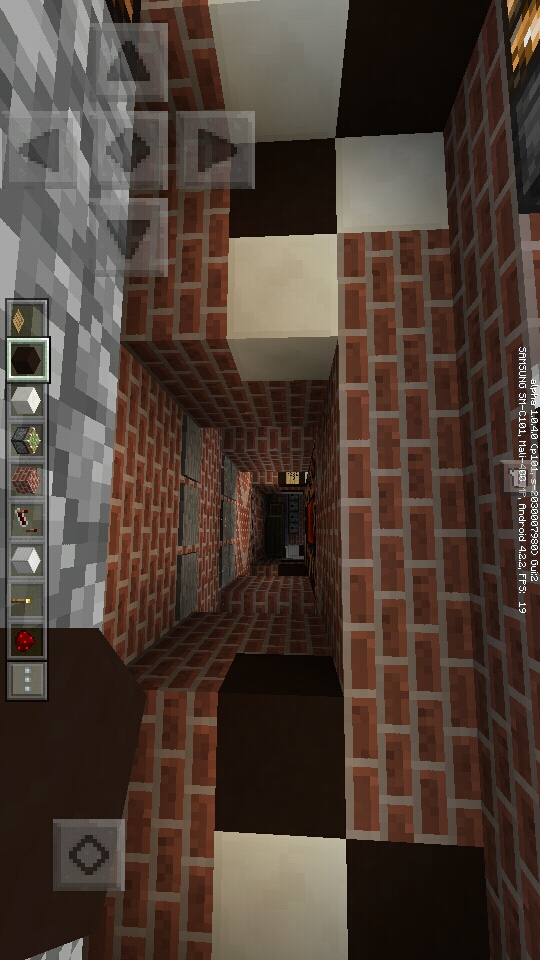 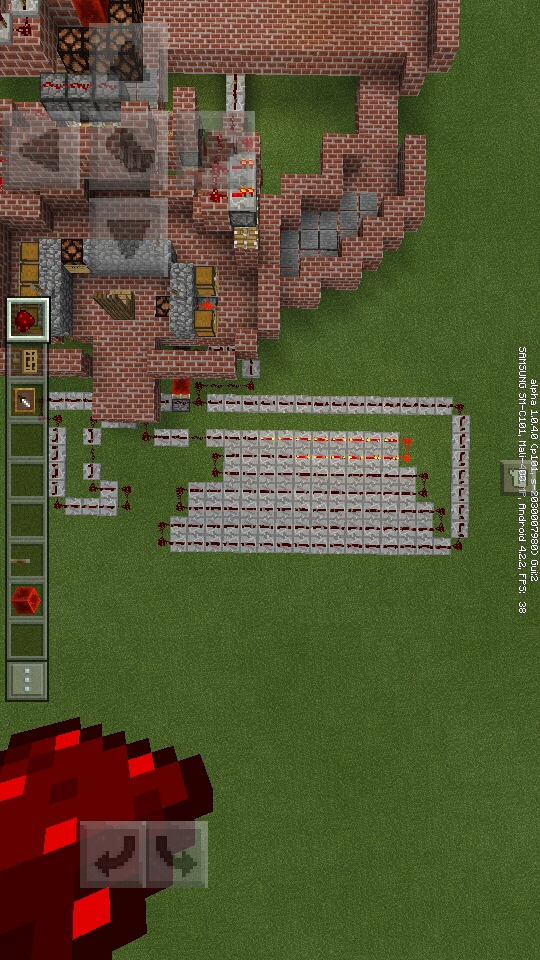 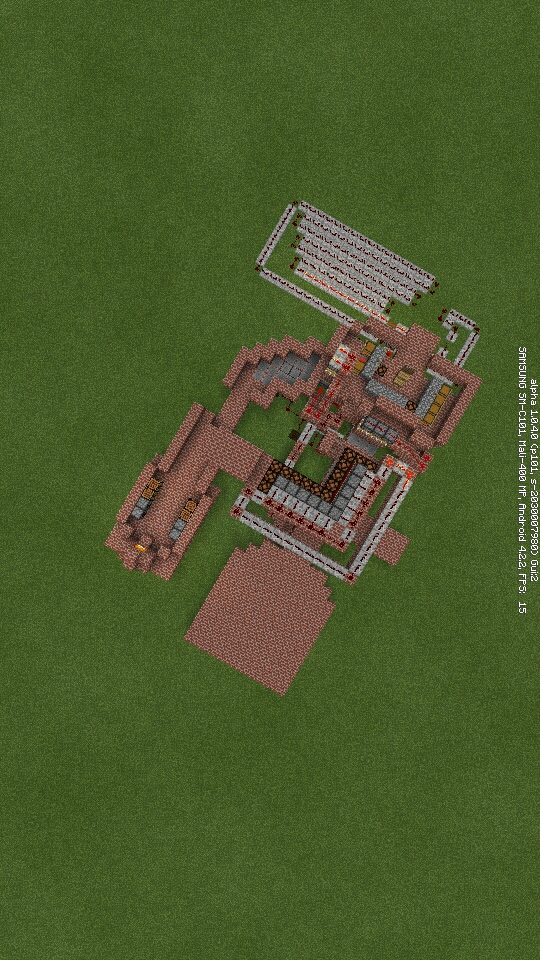 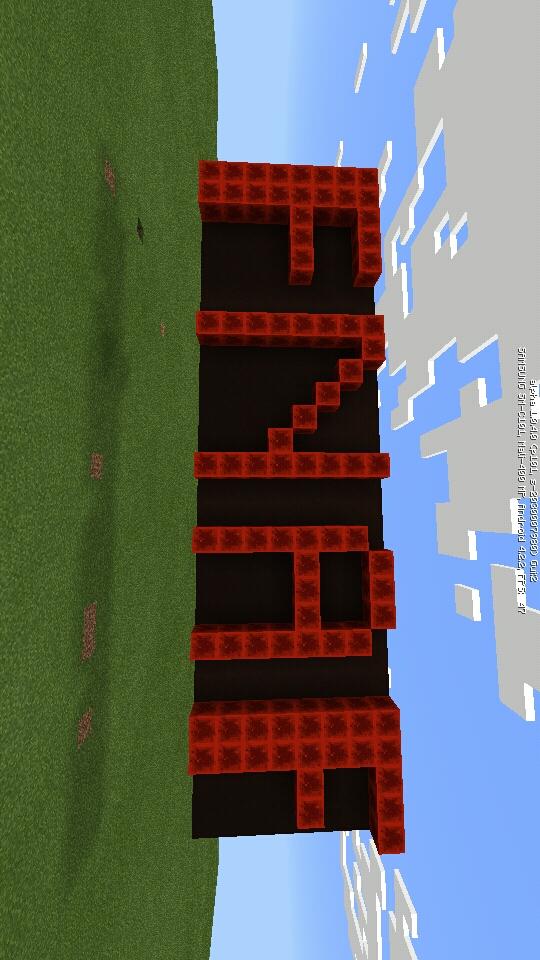 Needs multiplayer so ya sorry.
after the boss hired you at FNAF:rebirth
the government caught him.
2 years later the new appointed chief of the government was greedy the boss was set free that time

he paid $20,000 (a million pesos)
to him to agree to set his business back,the chief agreed but the advisor told not to. He bought new endo skeletons He build his establishment two floors.then he hired you

thats where you come in

ps:go check FNAF rebirth
or Survival_Sam he inspired me by his
epic maps