The legends of eagles 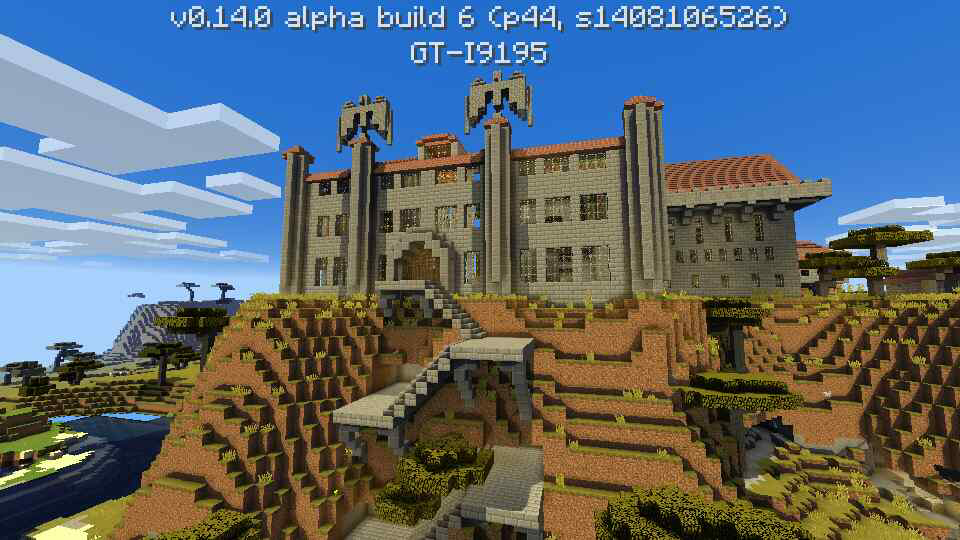 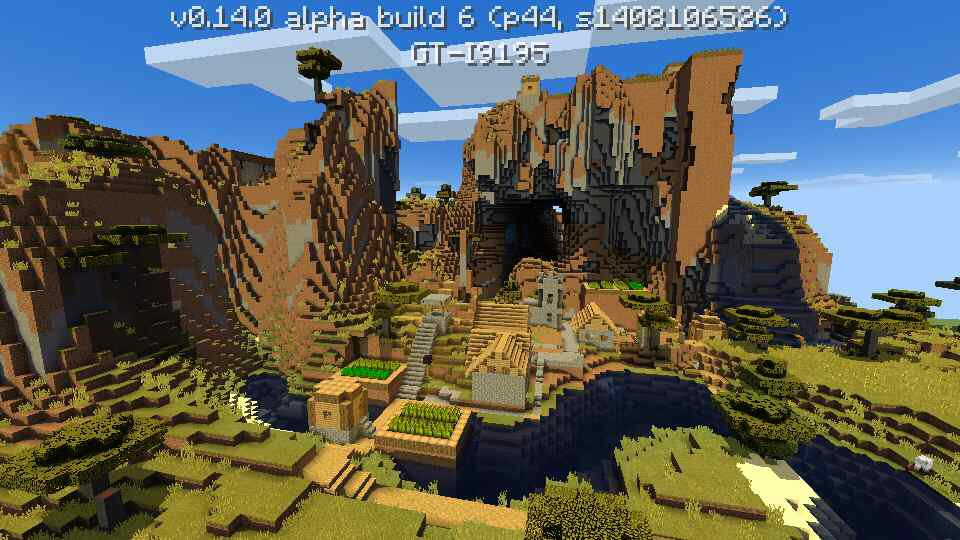 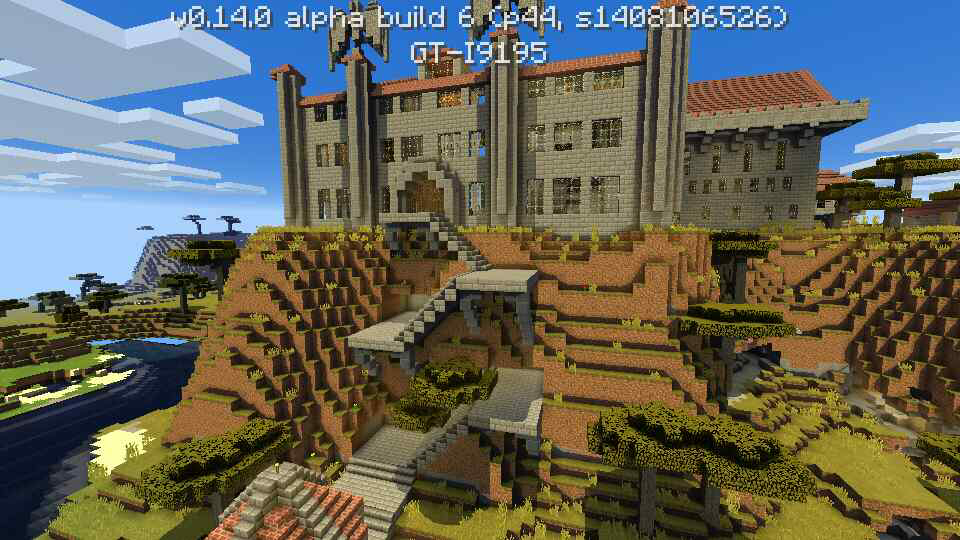 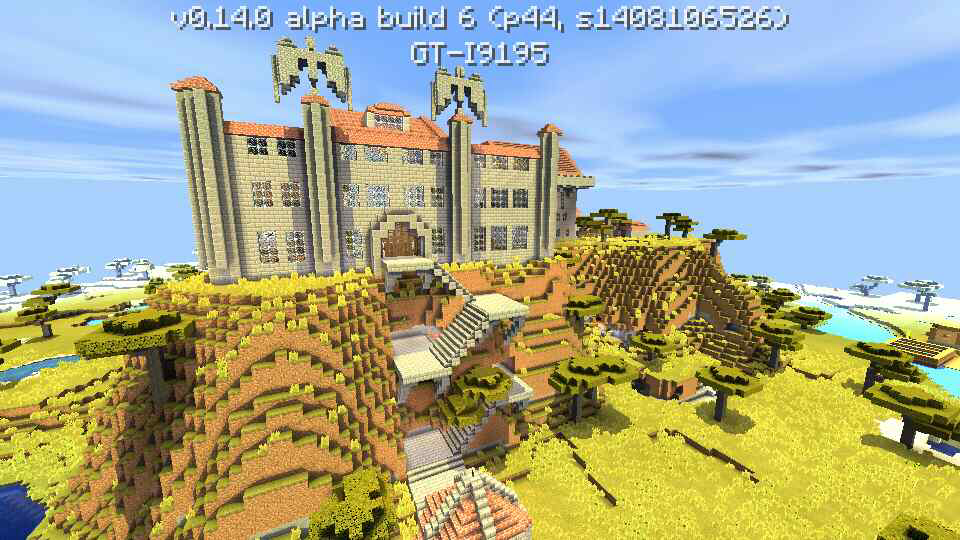 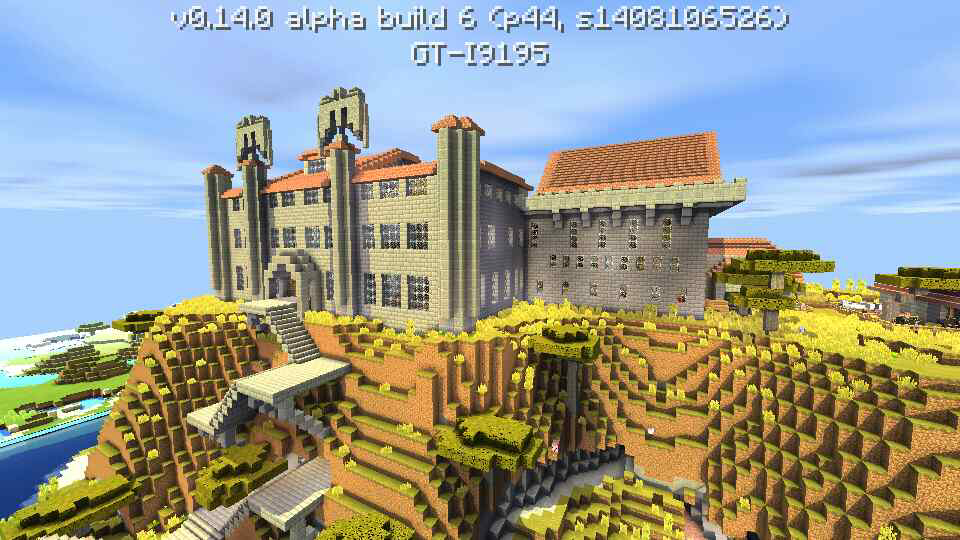 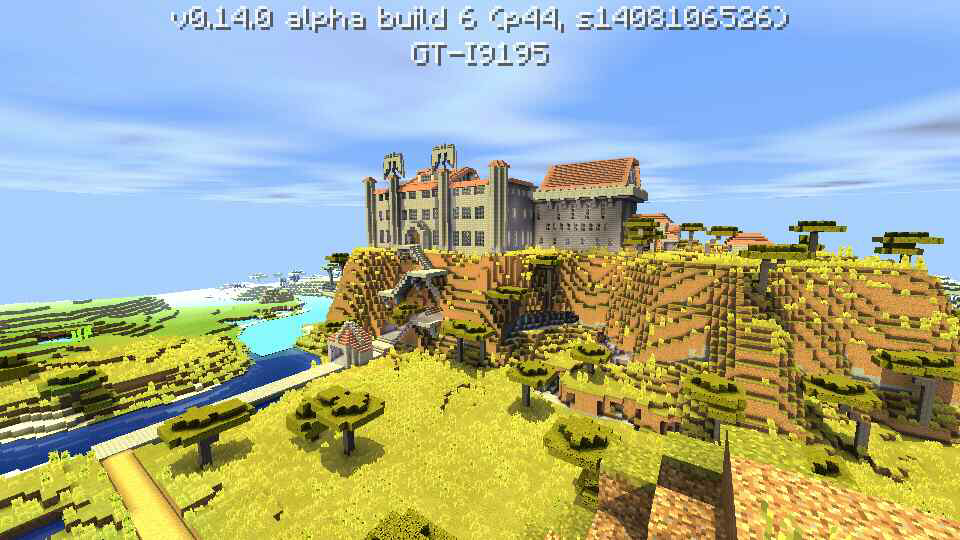 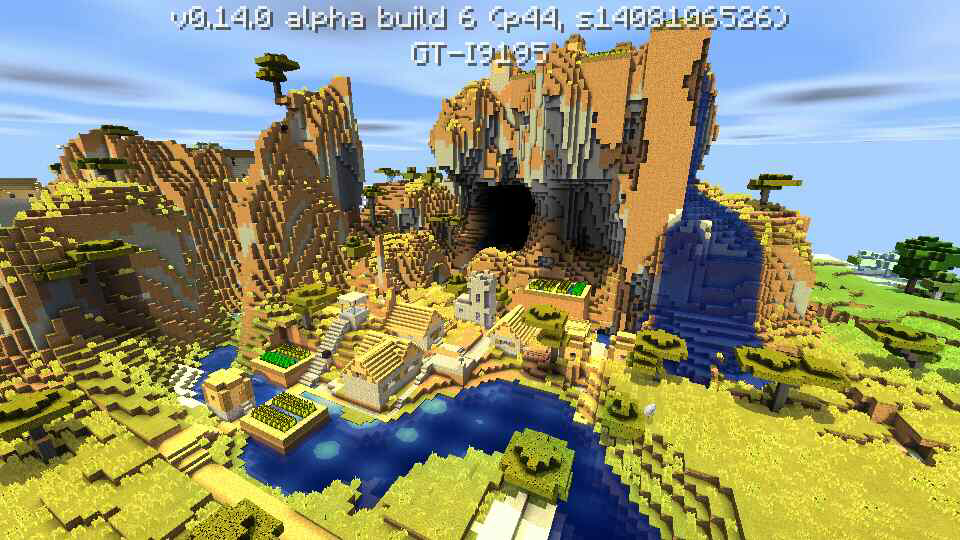 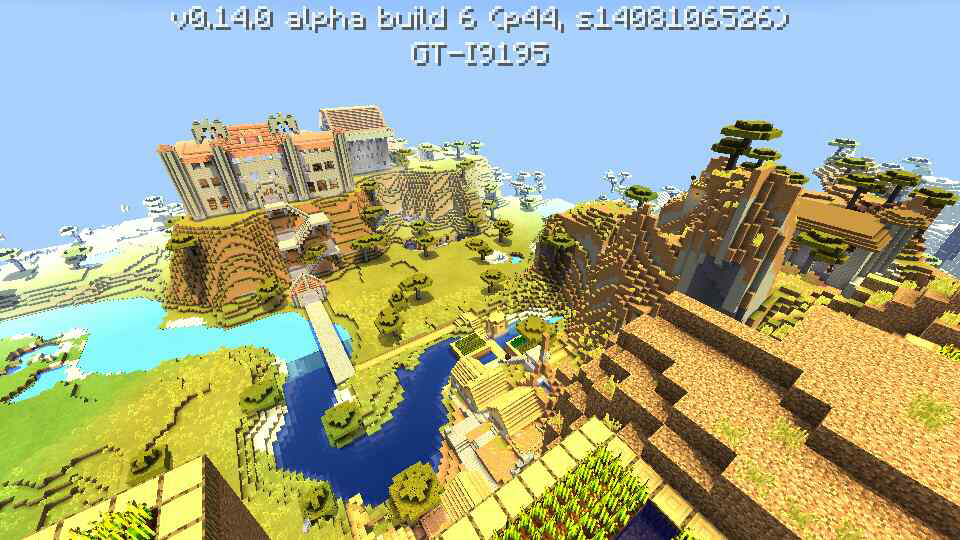 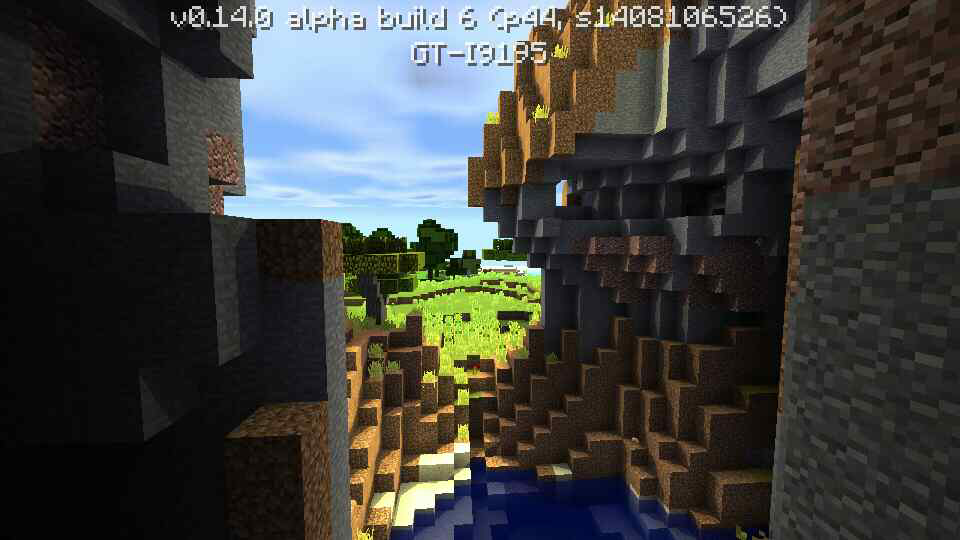 Long ago, a mighty eagle lands founded a city. He build a castle and reinforced fortresses. Thus empire was developed and was enriched. Brave was crowned as king and thereby conquered lands arownd. Fortress riches were hidden in the depths of the earth on this occasion.
But overseas, realm of darkness, led by the black king, managed to conquer the empire of eagles. He found wealth, but the king and his followers were killed. All but one case. Tath is you!
You can rebuild old castele. You're the only survivor and you must become king of the city!
You will succeed or not?