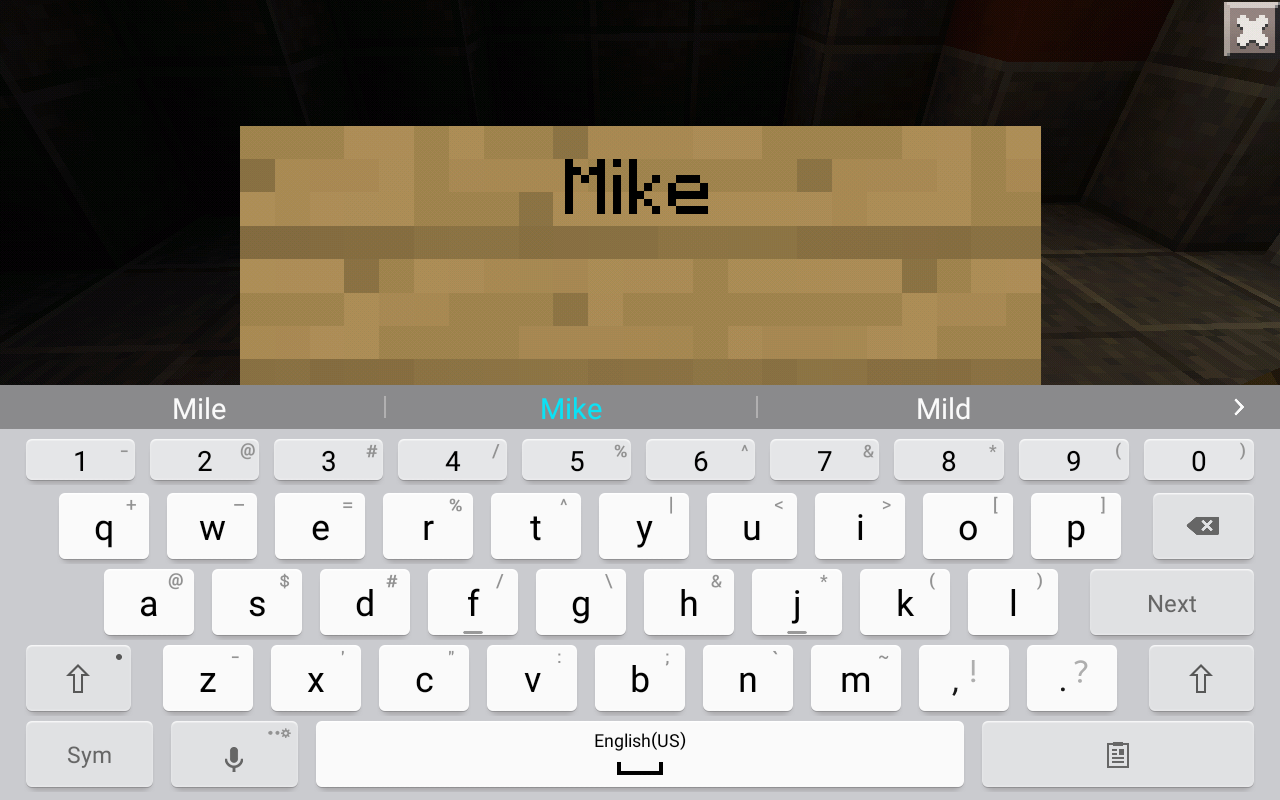 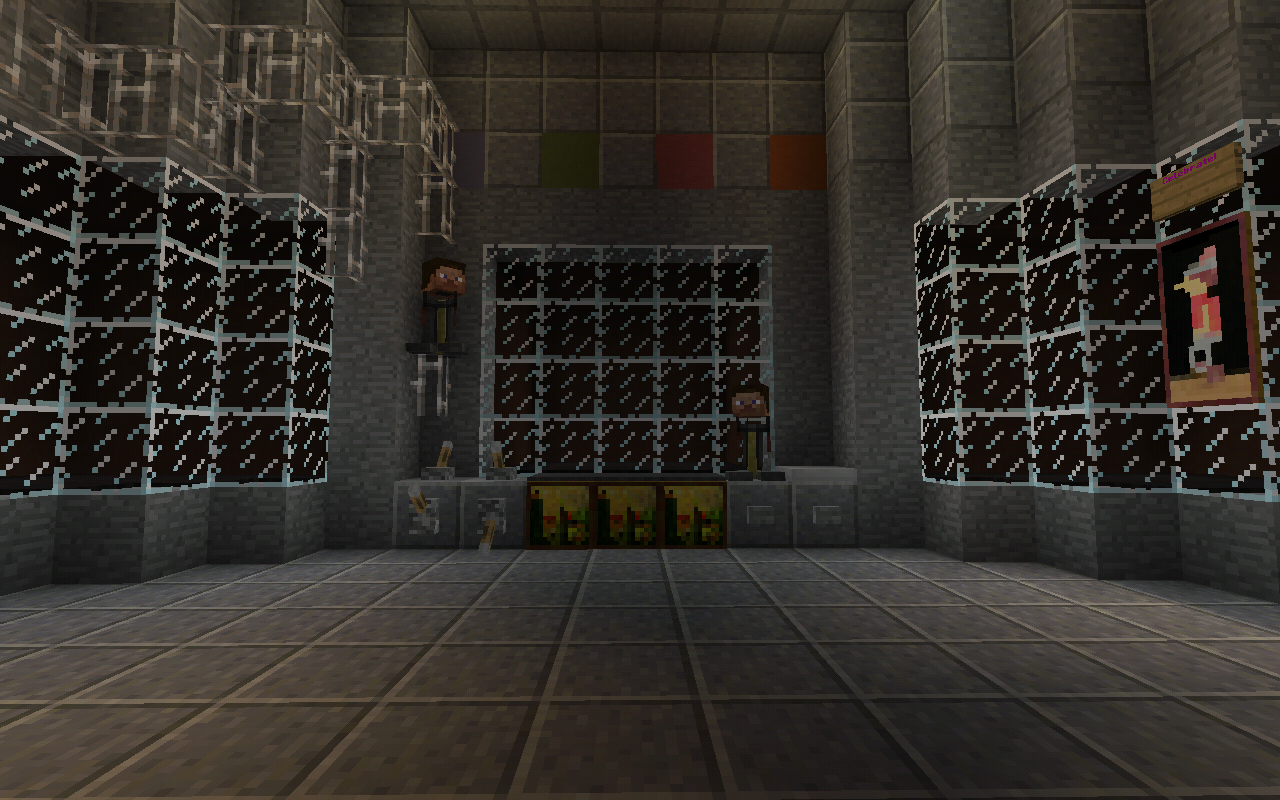 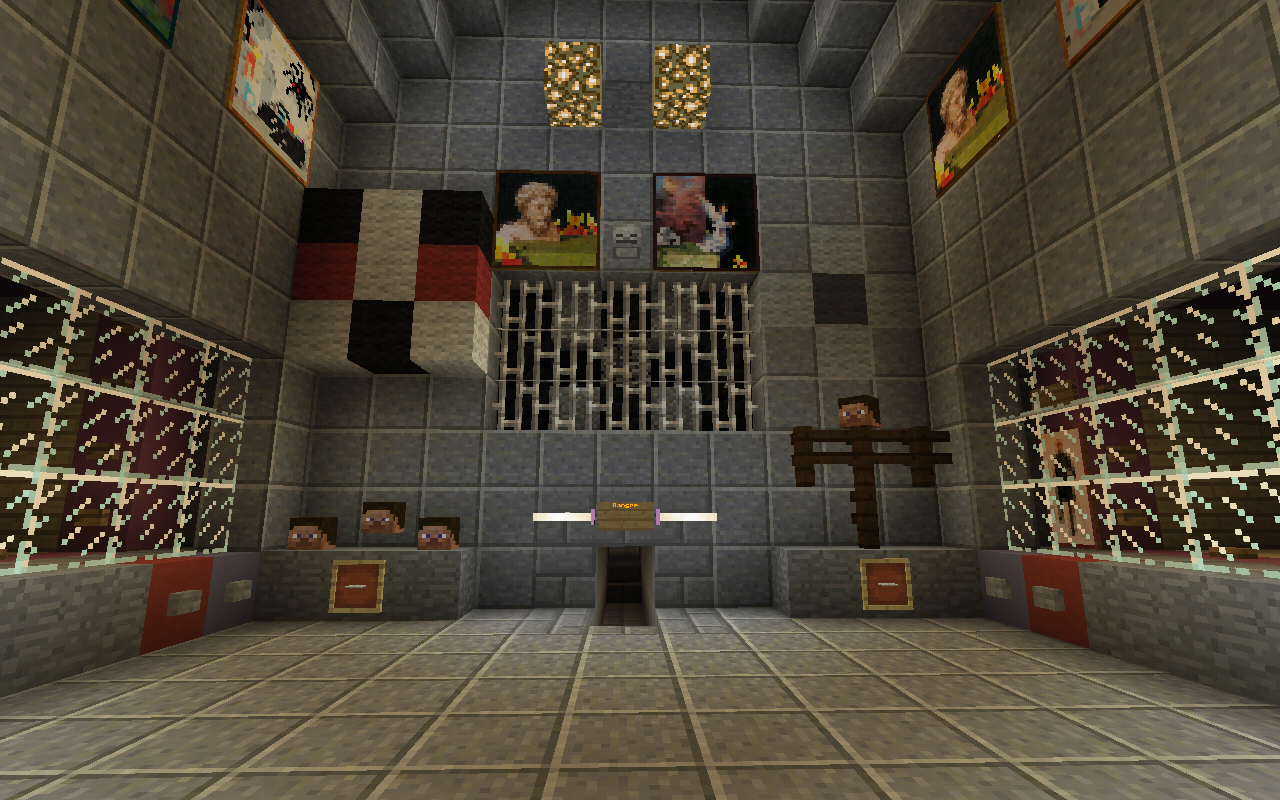 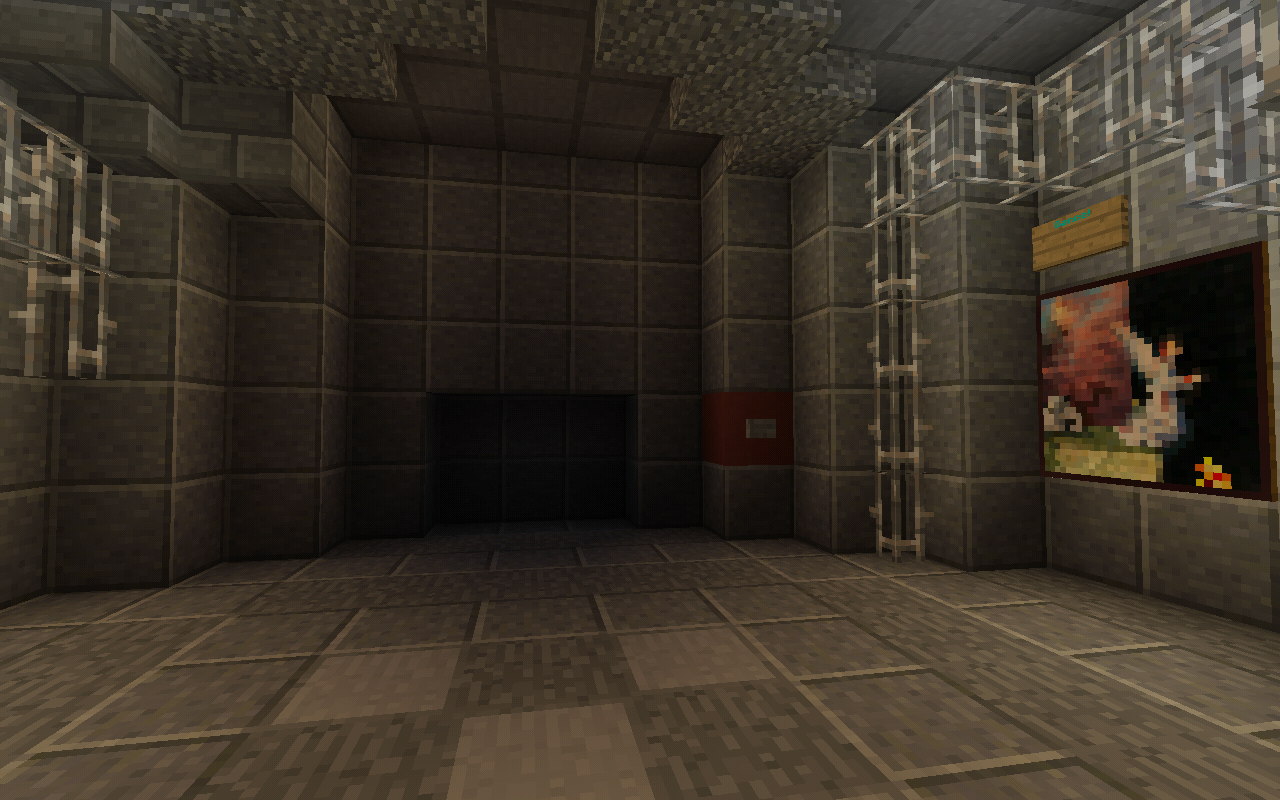 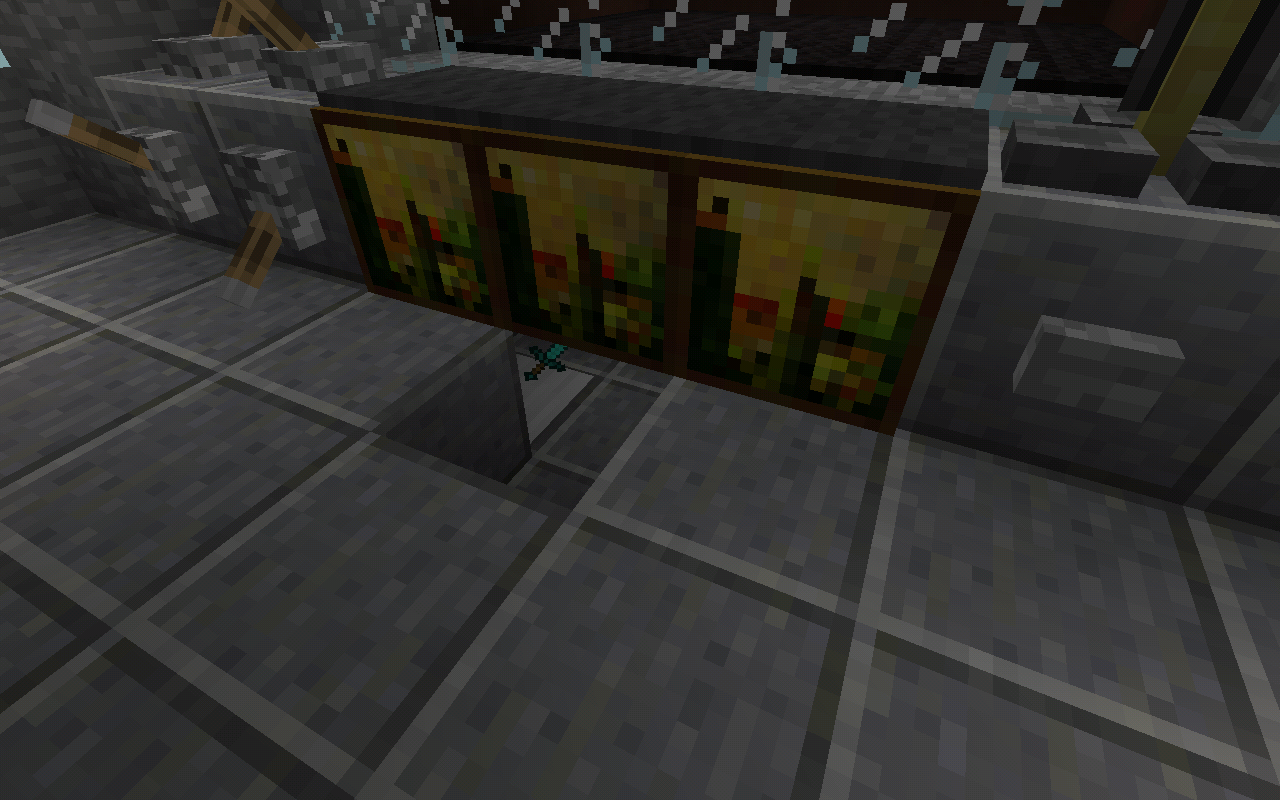 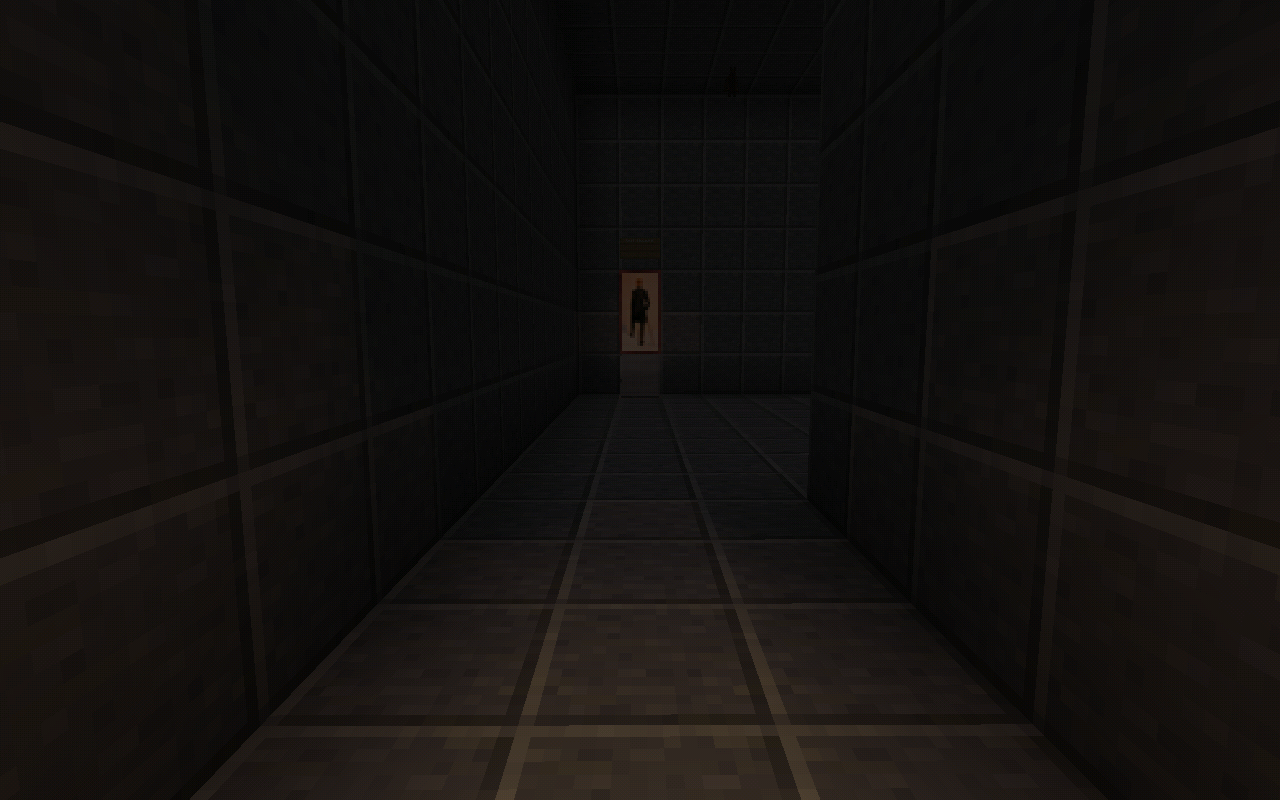 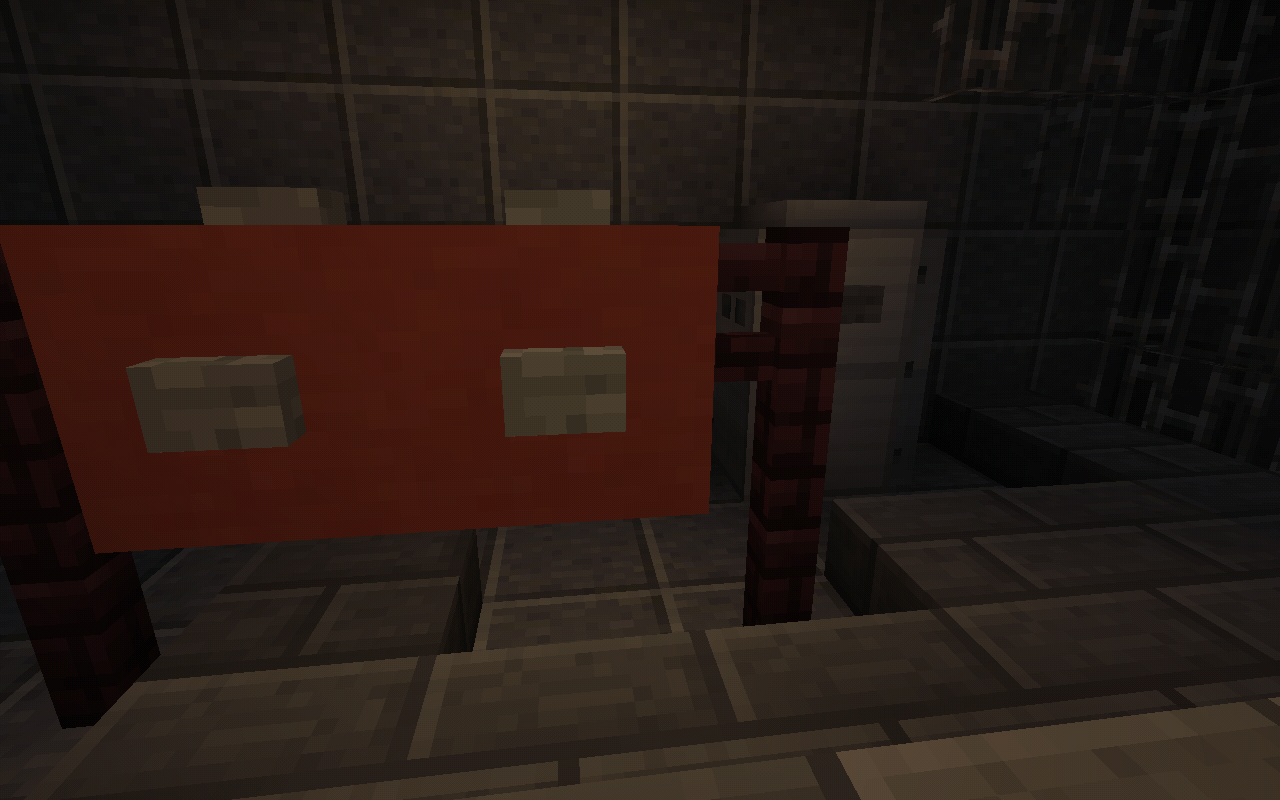 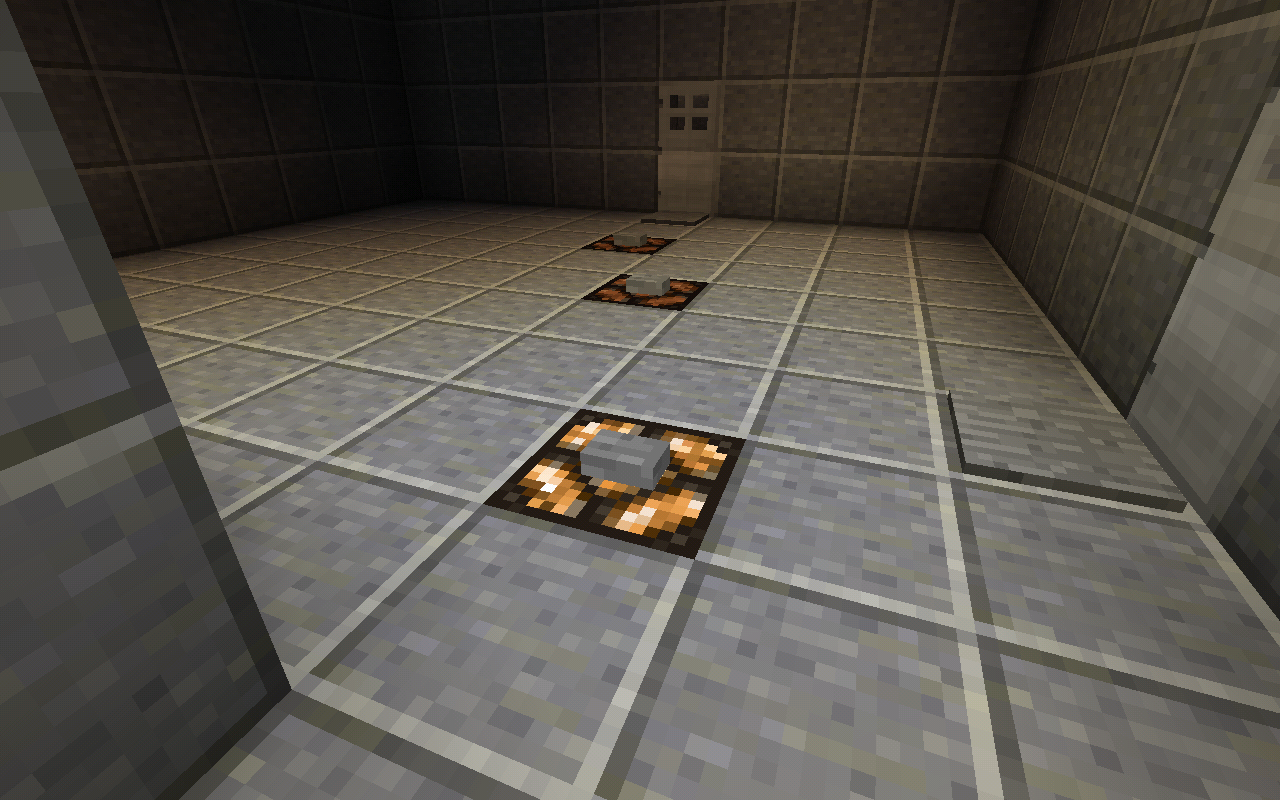 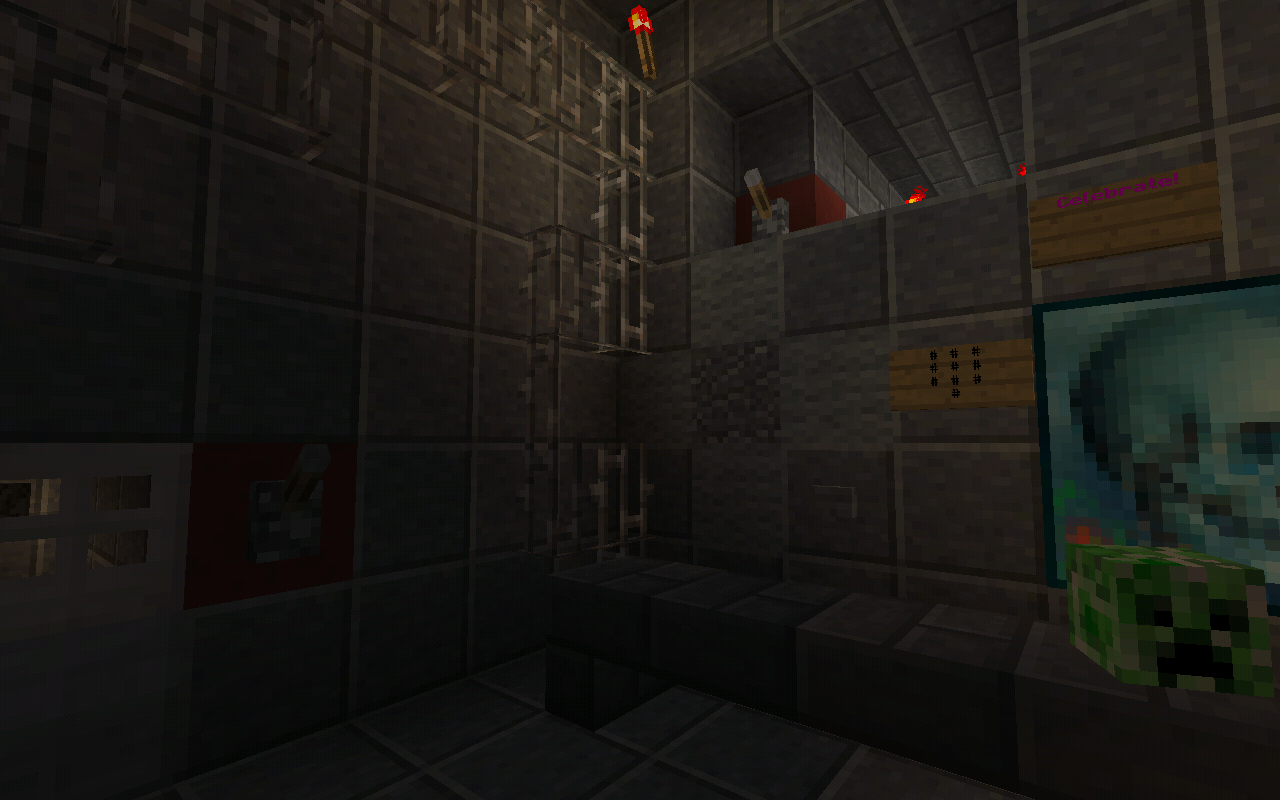 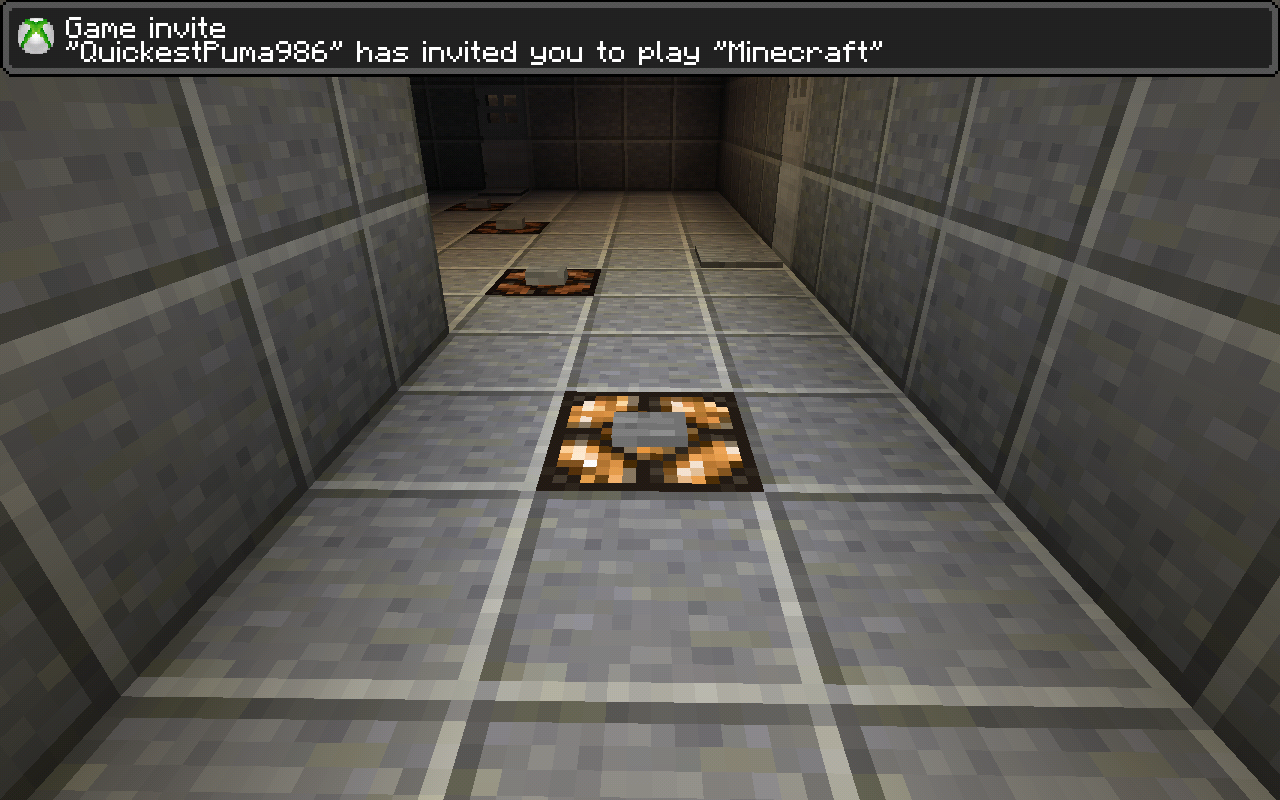 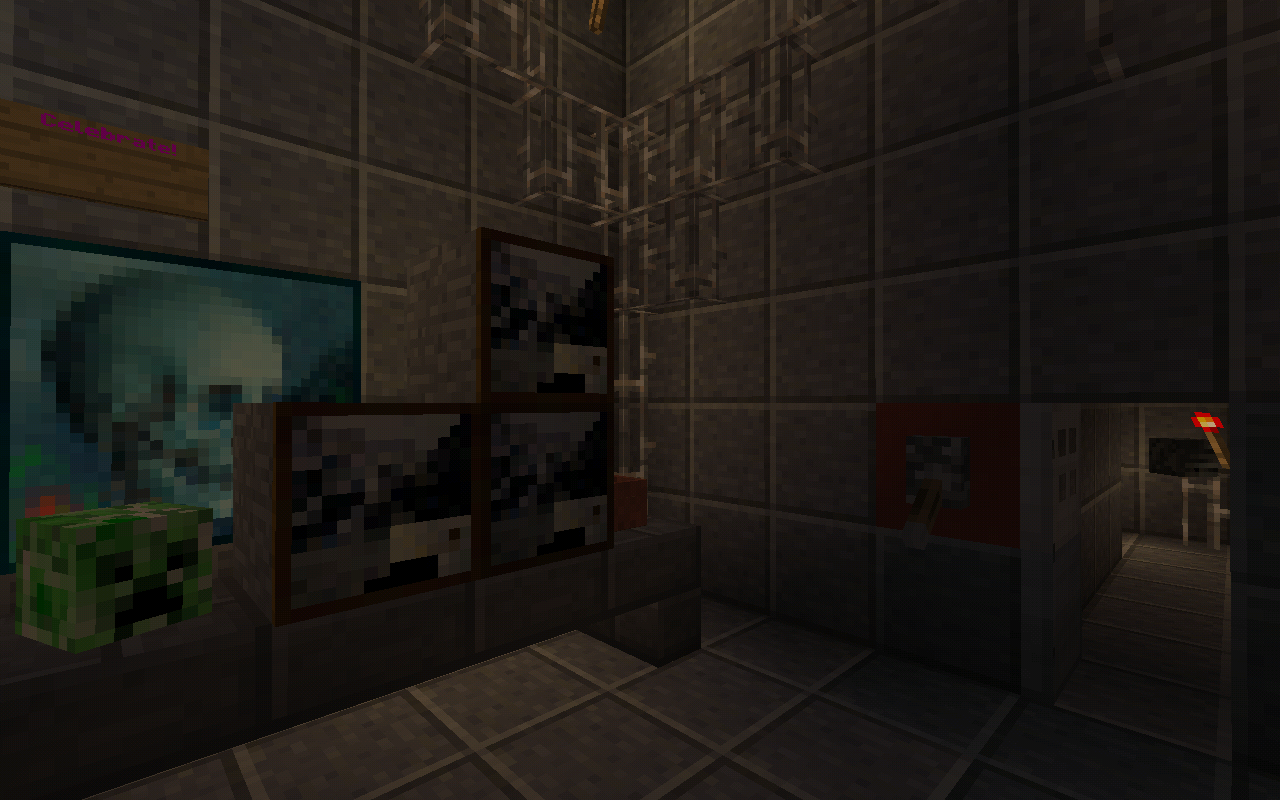 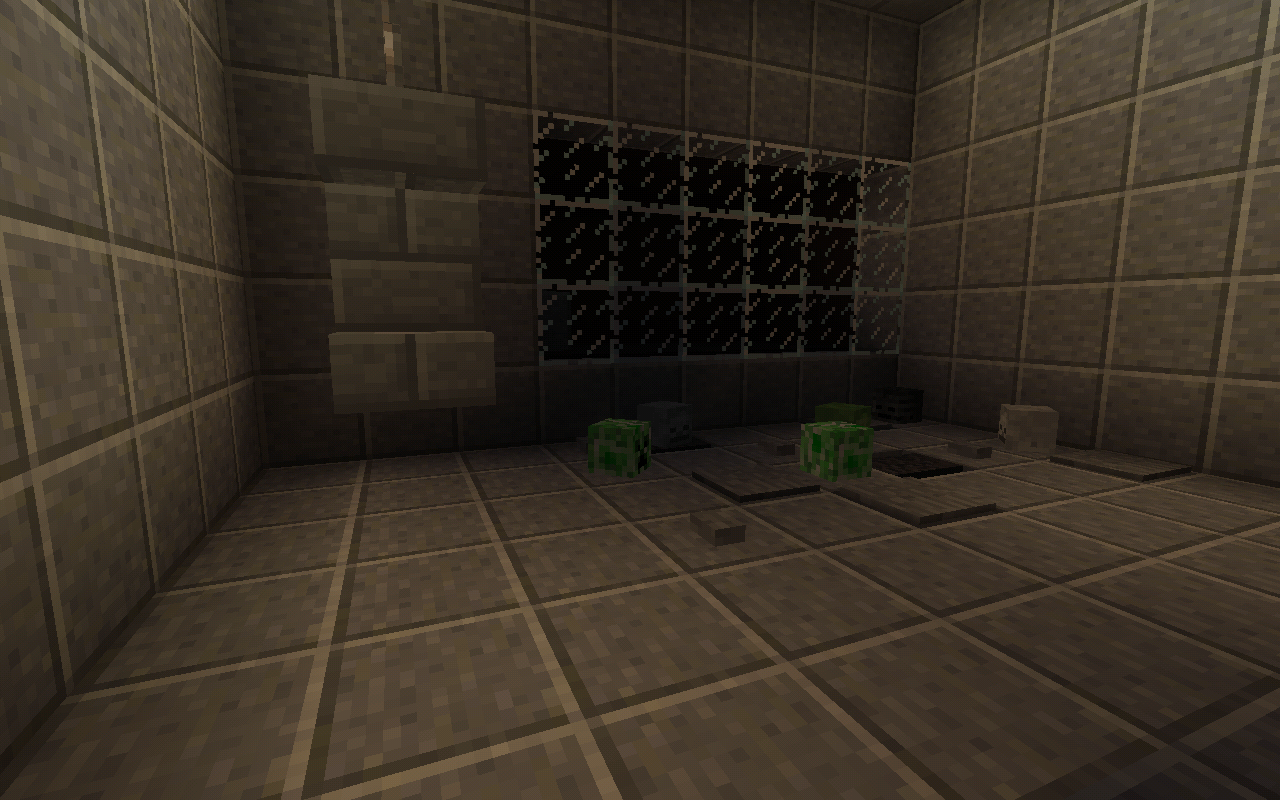 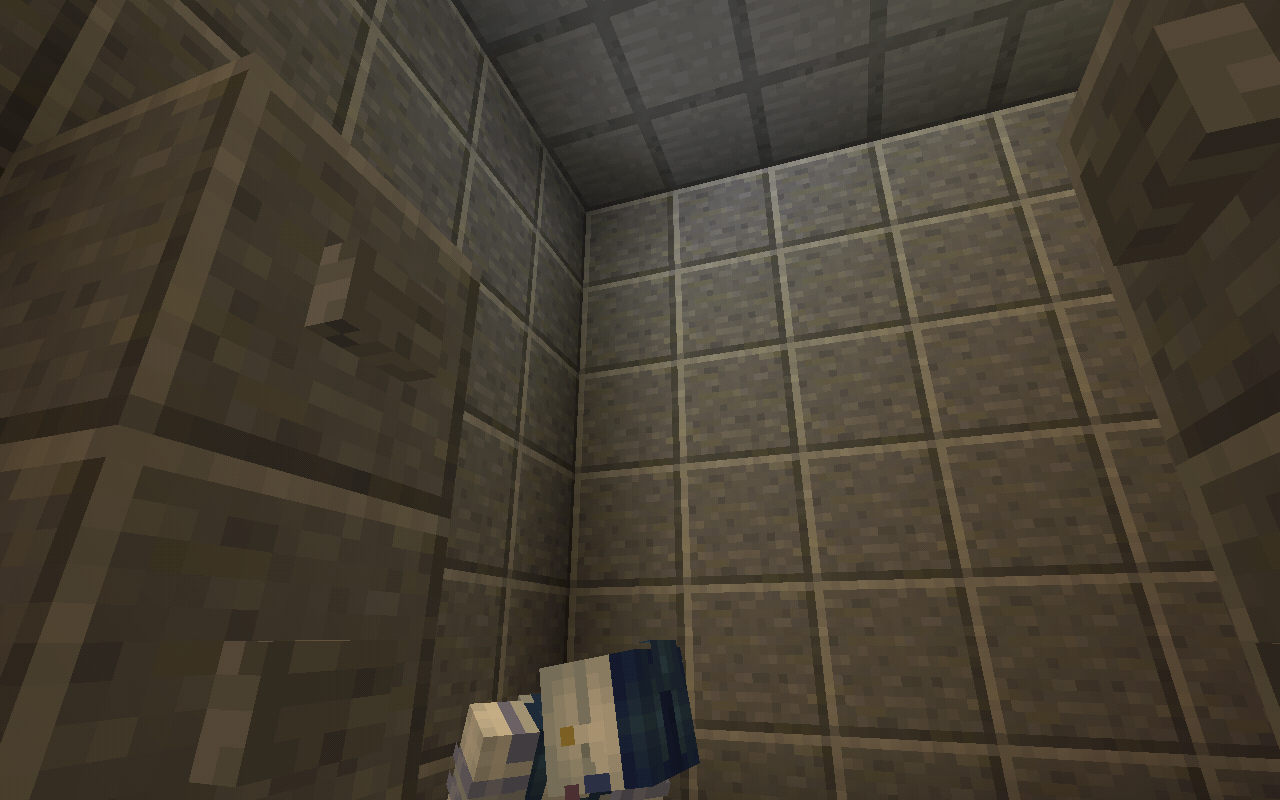 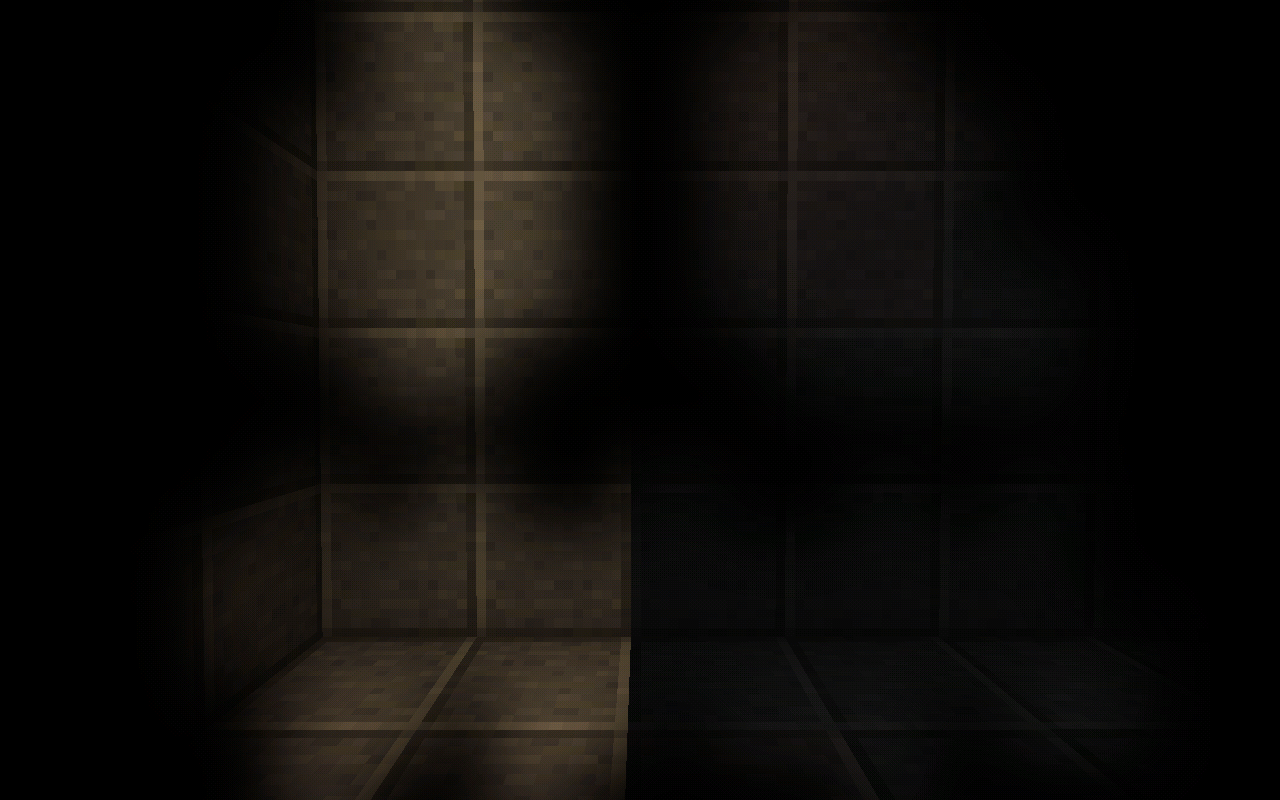 Welcome to your new job at circus babies pizza world! But this time your playing in a rather cube like world..... Hmmmm..... Whats going on?

Hello my name is Examined! and today I have a amazing map which ive made and im sharing with u all today! it is called fnaf sl! I hope you enjoy it! Please download and rate my map in comments!

-helpers: Littleminer749, QuickestPuma986 and Korbinkiller991 massive thanks to this guys! Ive played the map with them and we've had alot of fun! Littleminer he always helped me when I put down a painting get it right but then end up breaking it.... I have a painting issue..... He helped me fix the paintings alot of times...... QuickestPuma986 he was more of like the tester of the map! we had a rp where i was hand unit and he was the worker and basicky it was as if he was playing the game but in minecraft and i guided him! Korbinkiller991, QuickestPuma986 Littleminer749 they didnt help much I made the map by a 100%, but there was this one time where the elevator got griefed/exploded and they helped me fixed it! other than that they are great friends!

-Credit to Fed X Gaming without him 20% of the map wouldnt of been possible I didnt really stole his designed I just saw his how to build fnaf sl in minecraft vid because like sometimes u just need ideas, like the hidding spot under the desk in babies room he was the one who showed me how to do it in his vid, anyway I still give him a thanks for being a great builder and designer and for helping me acomplish this map!

-Credit to Scott Cawthon of course credit to him for making Fnaf! He is awesome! I hope that Scott makes a 6th Fnaf! yes ik there is a game called fnaf world but that doesnt count as a main fnaf series game!