The Factory of Damnation Redux 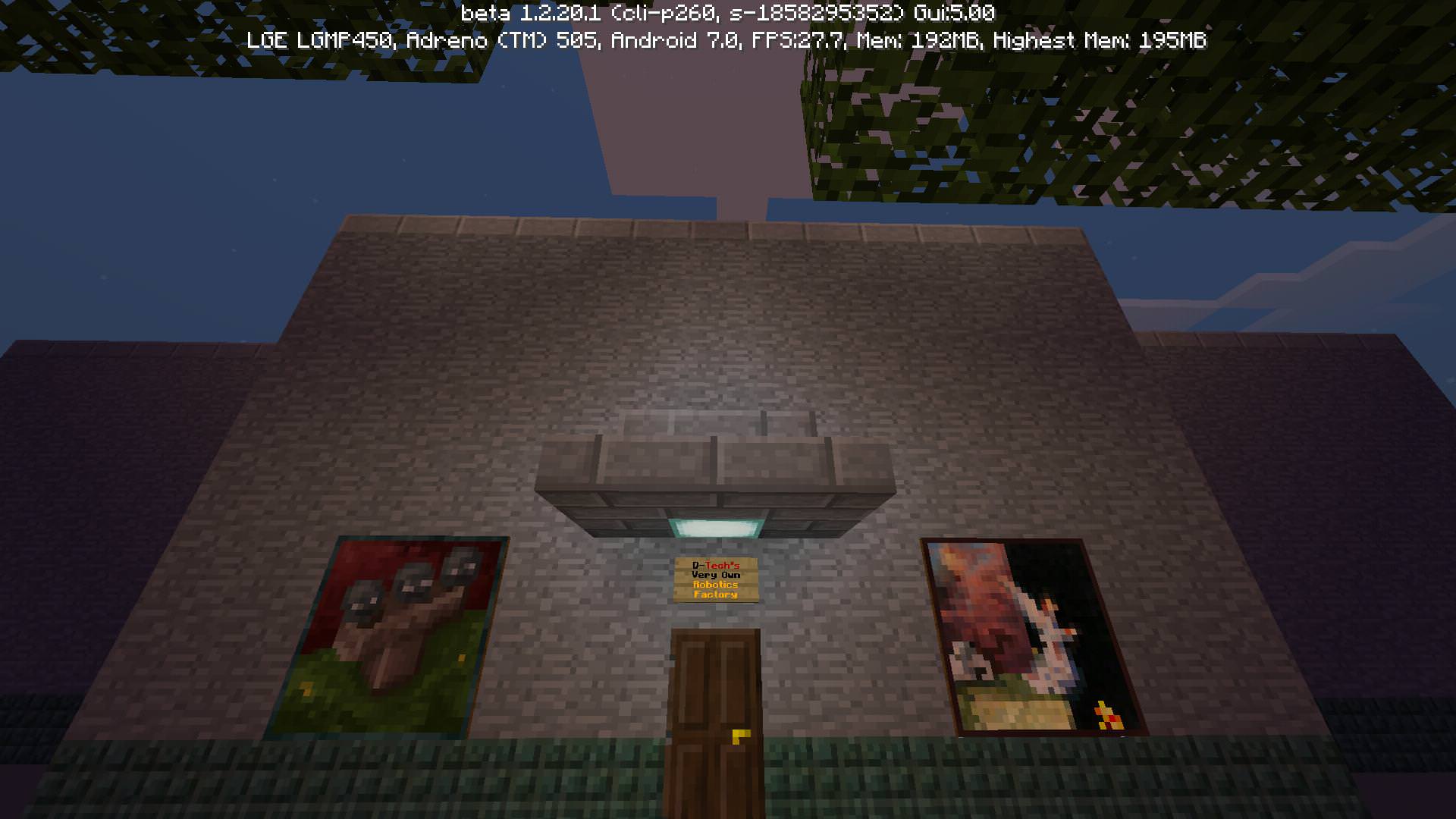 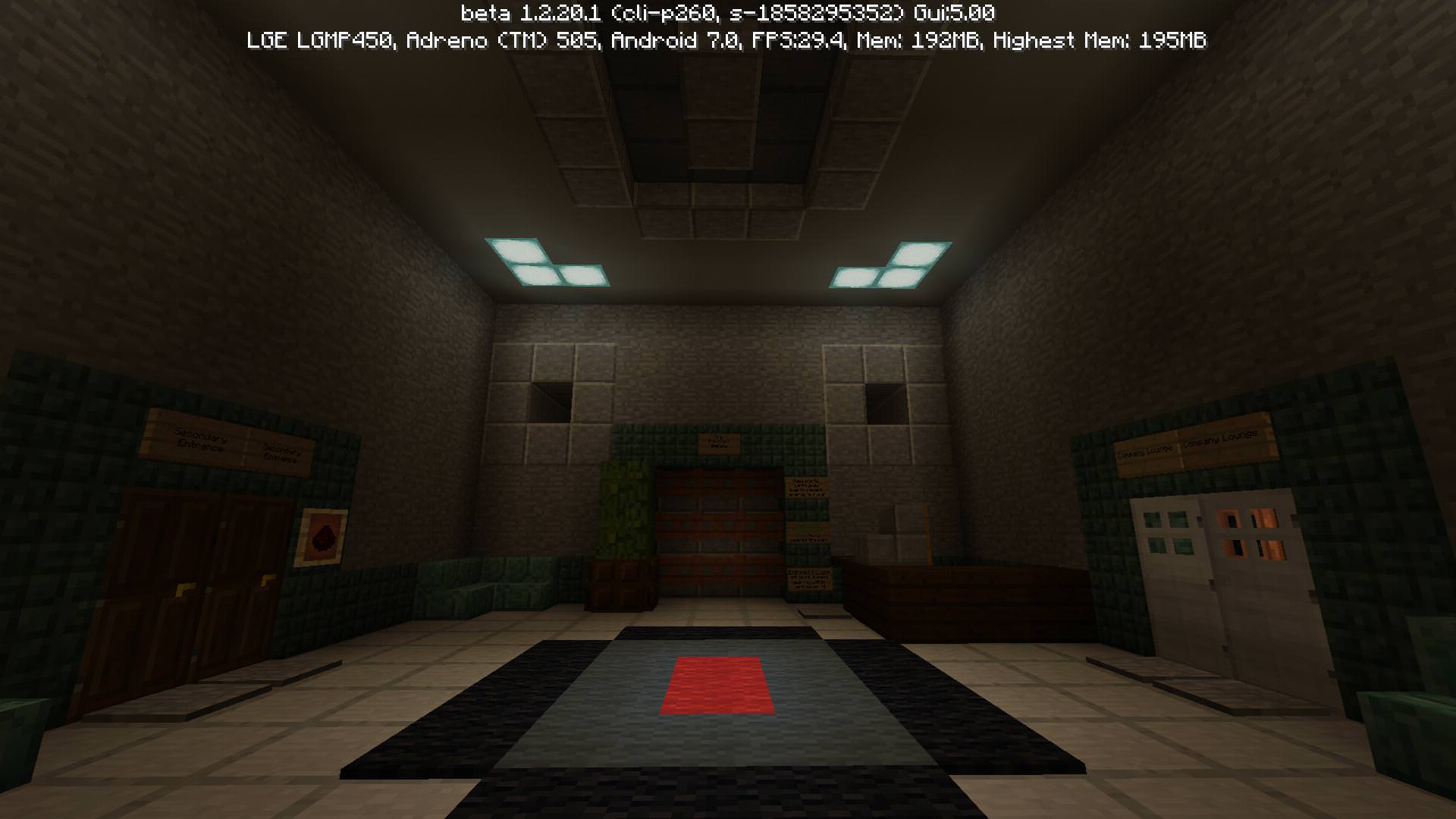 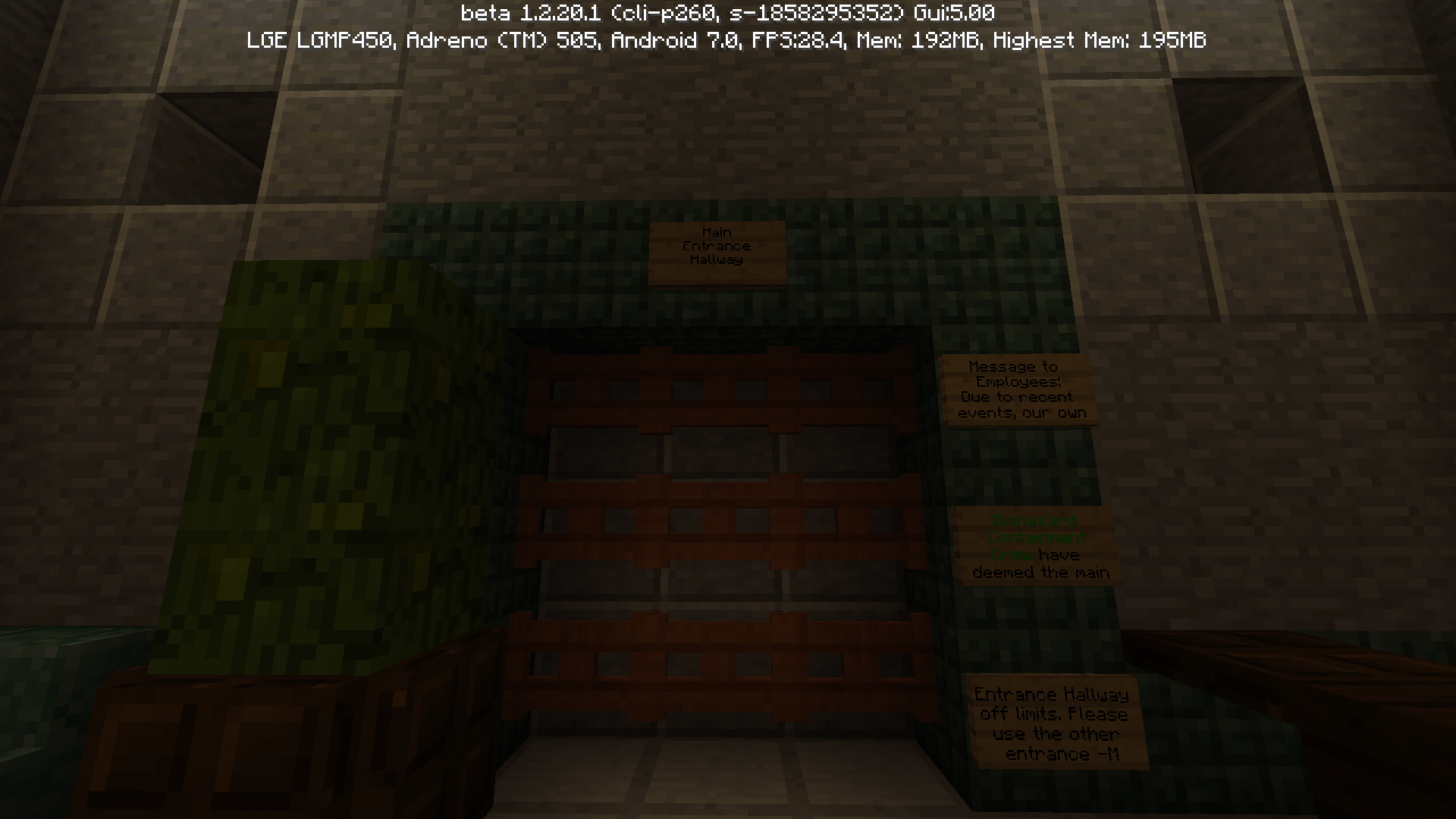 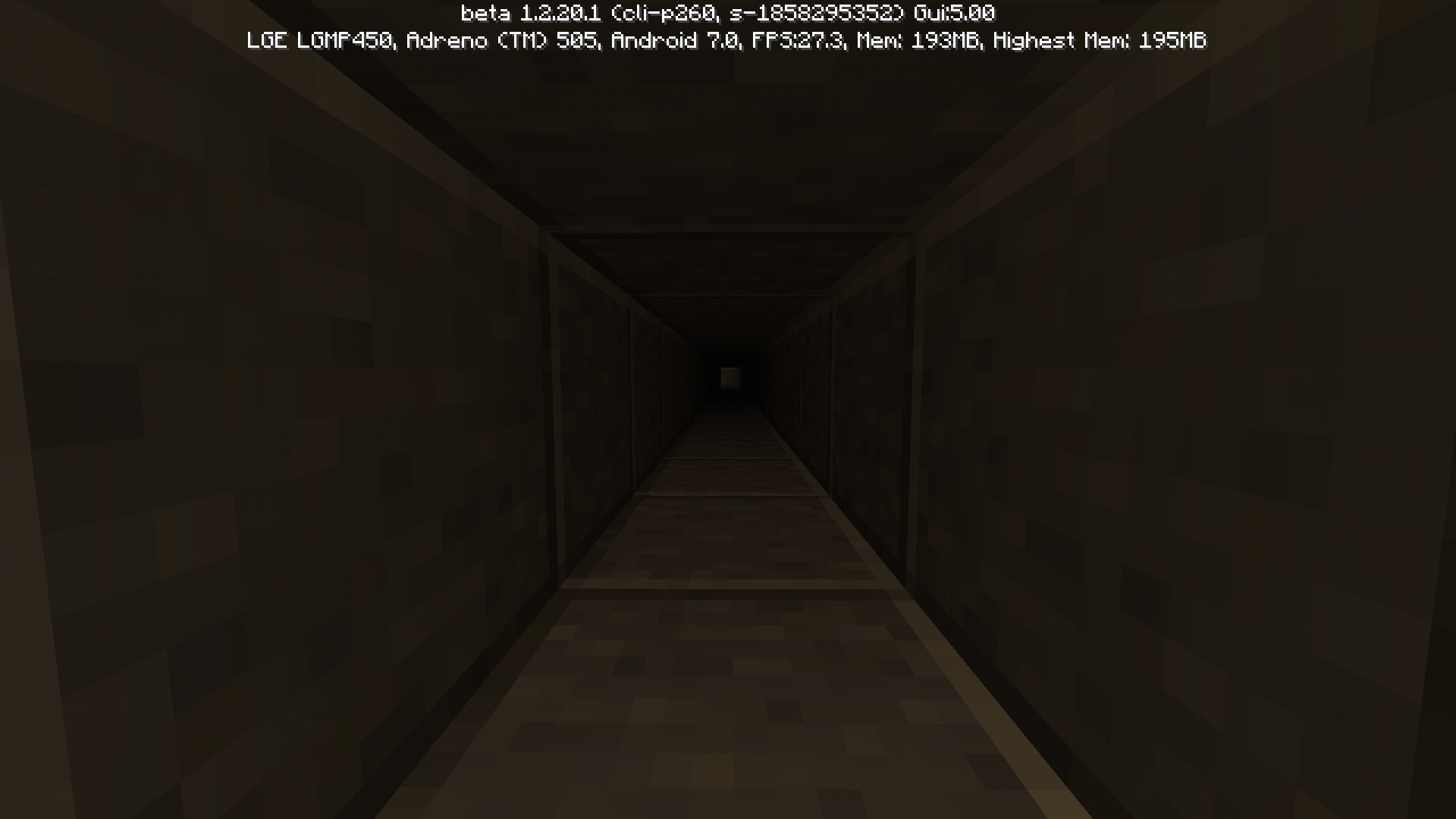 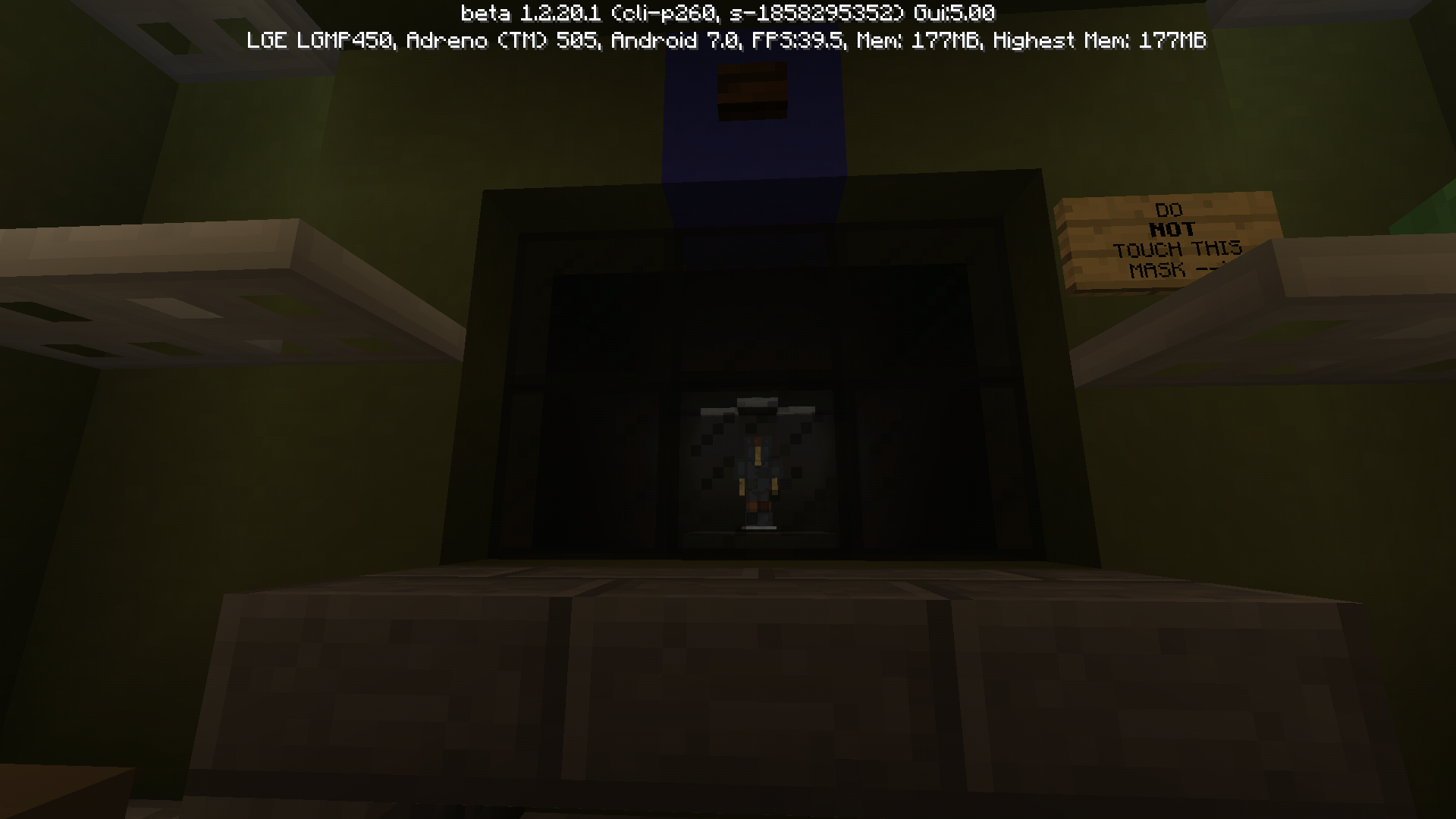 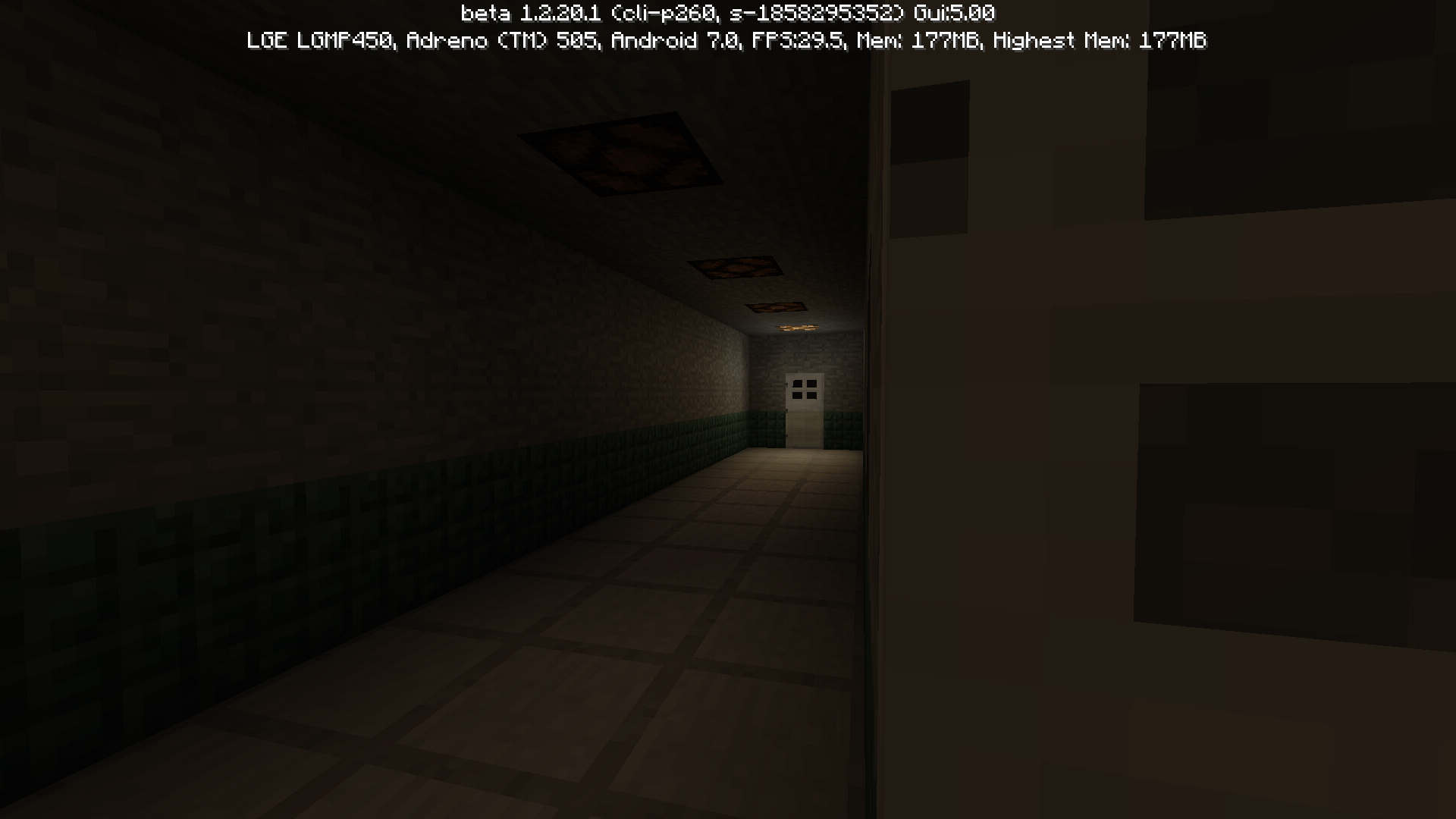 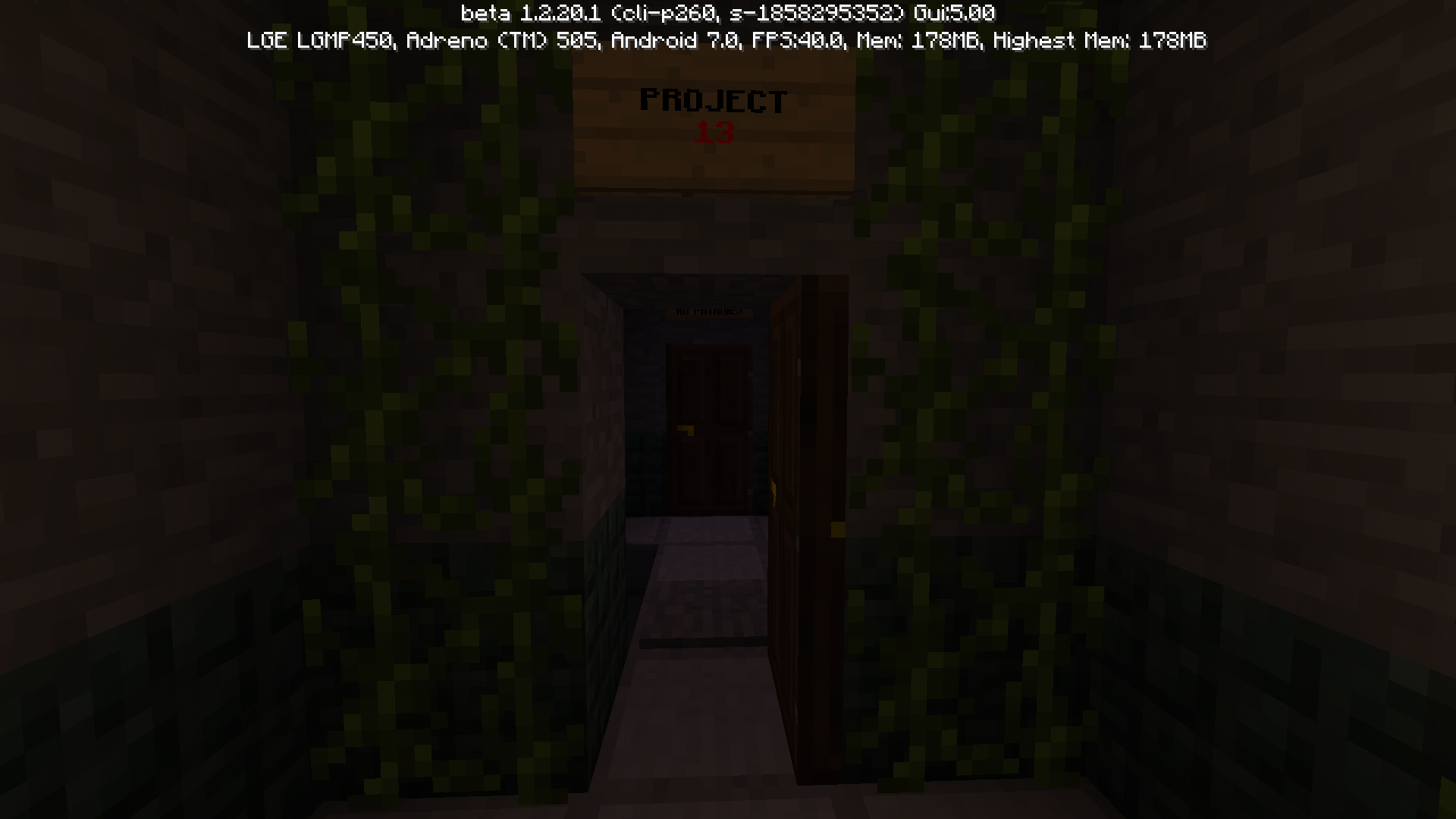 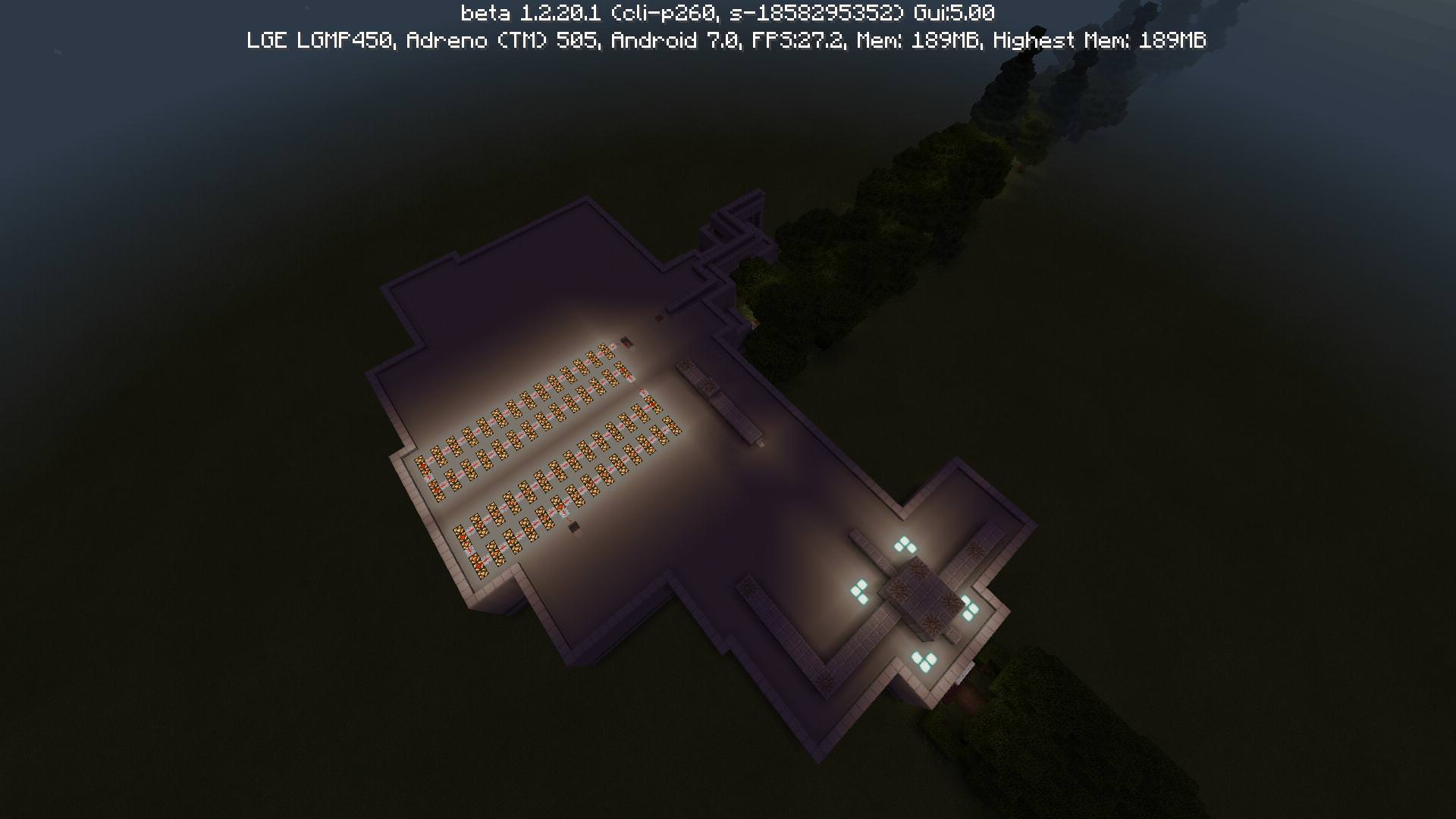 It's 2010, and a small family-owned robotics company just opened their newest and greatest robotics factory to the public; now people can visit to take a tour!
However, after a major gas leak, the building has started receiving complaints. Employees have started reporting strange activity in the assembly room and near Parts and Services 1, and the security forces have reported strange happenings at night, such as apparitions and their androids, the pride of the company, appearing where they're not supposed to.
Now the conpany CEO Robert Doreno III is paranoid, tense, and doesn't know what to do.

This map is of the building during November 12, 2010. The building is on the verge of shutting down, but a contingency plan is in place.
Can you find that plan?

Play the map at 0% brightness(or at most 25%) and in survival.
DO NOT BREAK ANY BLOCKS!
(except for cobblestone)
AND LASTLY, I hope you enjoy this map! This took me way too long to make, and I'm glad that it's finished.
Peace!!!