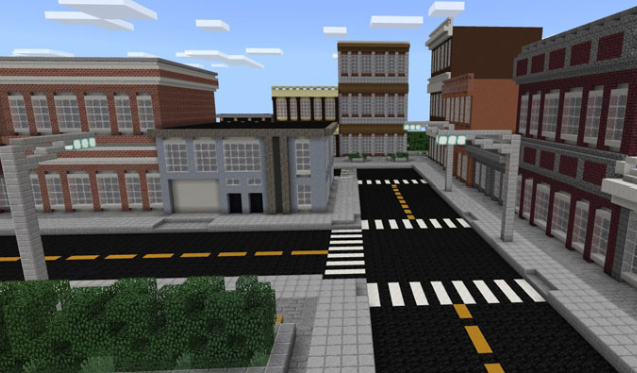 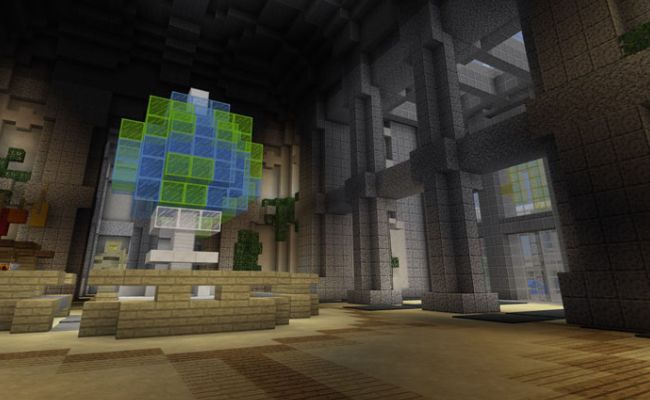 Murder Mystery is an exciting minigame for 5 players or more. As soon as the game has started one of the players will be selected as the murderer. Their goal is to eliminate all other players in the game preferably without being detected. The other players have to avoid the murderer at all cost, or obtain a bow to take down the murderer themselves.

• You’ll need at least 5 players to start the minigame. Each round one player at random will be selected the murderer and have to kill all other players in the game. The rest of the players are innocents who have to try to collect gold in order to purchase a bow which they can use to protect themselves, or kill the murderer.

• No one will know who is who as all name tags are hidden by default.