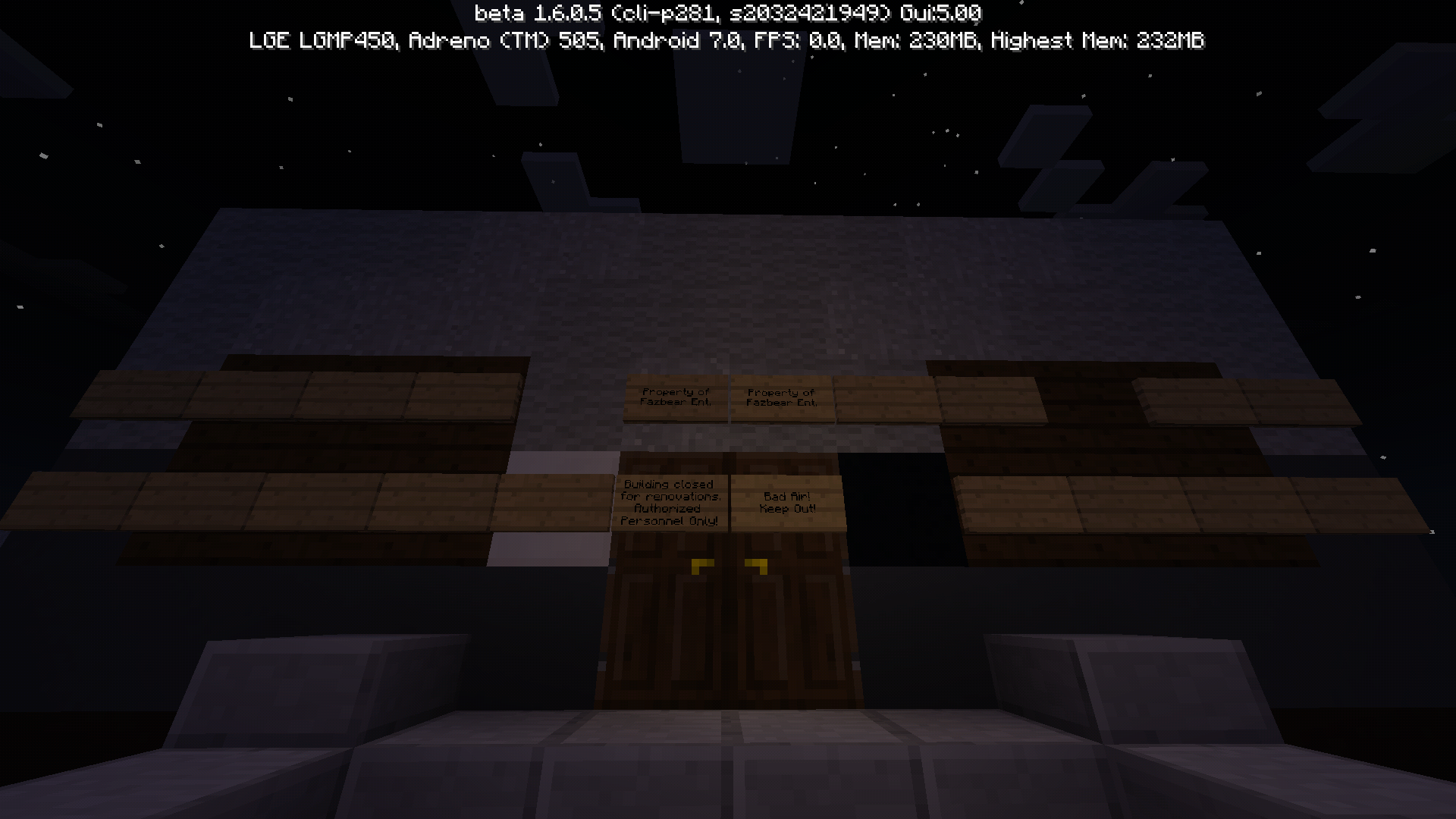 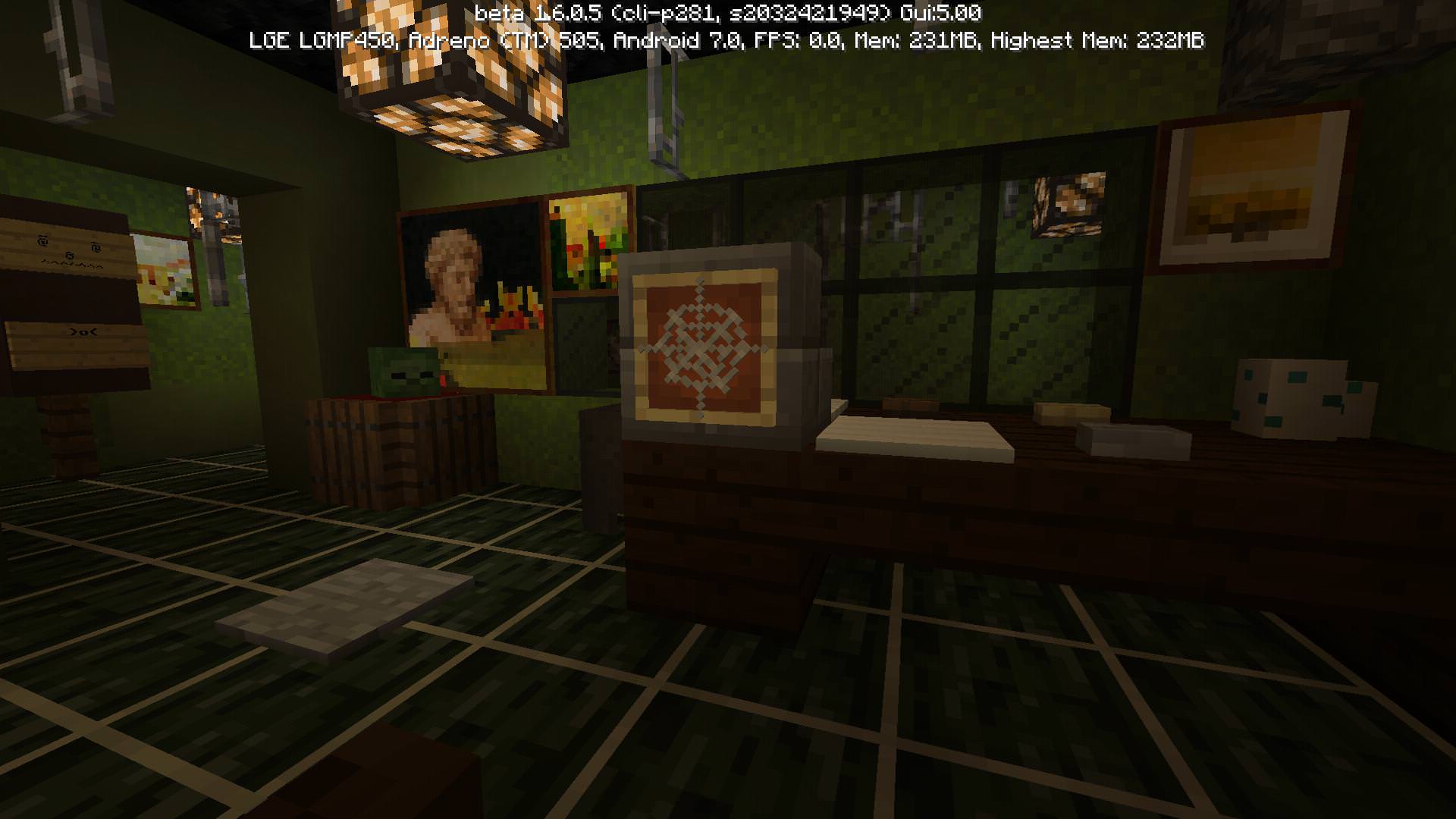 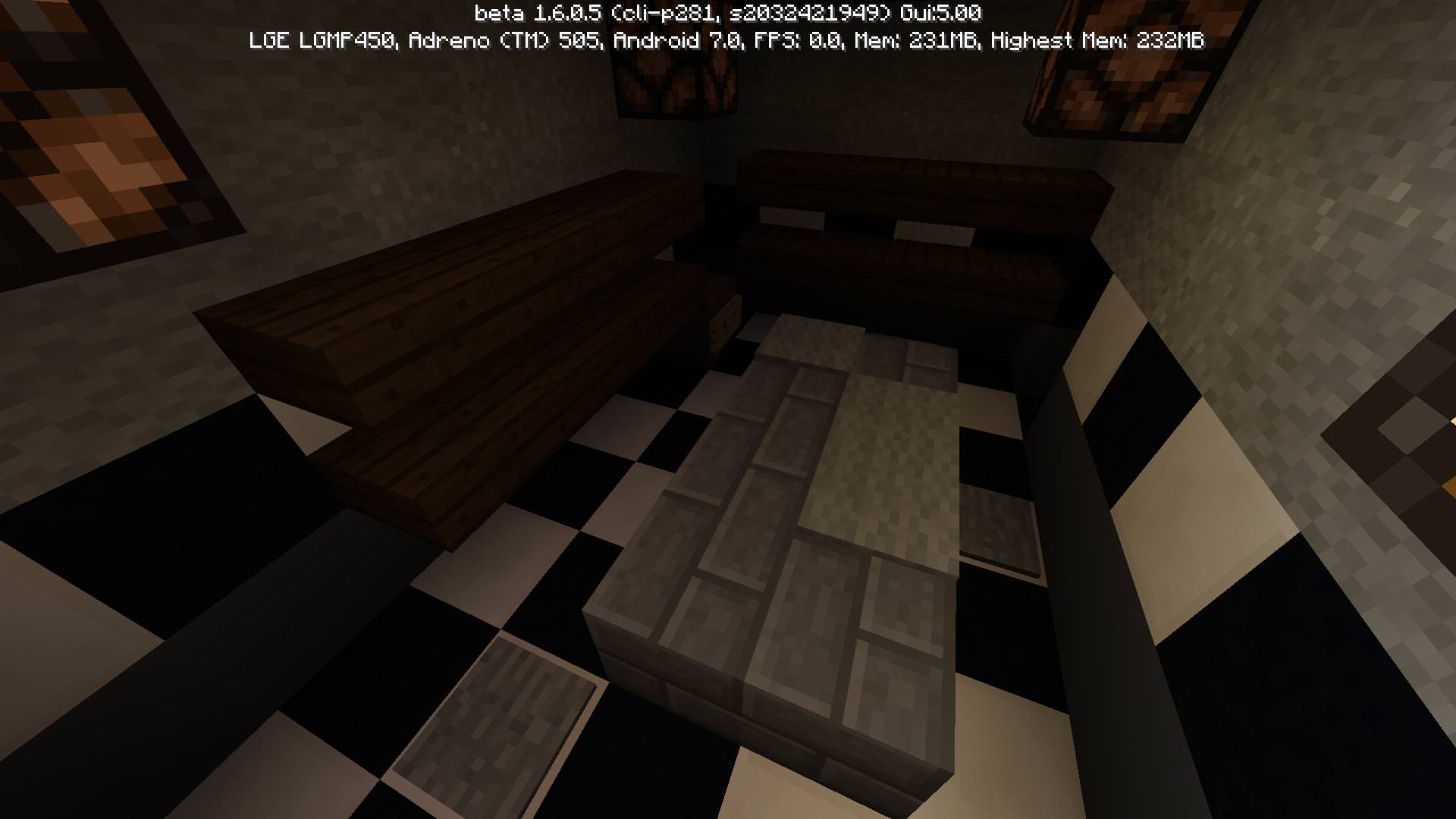 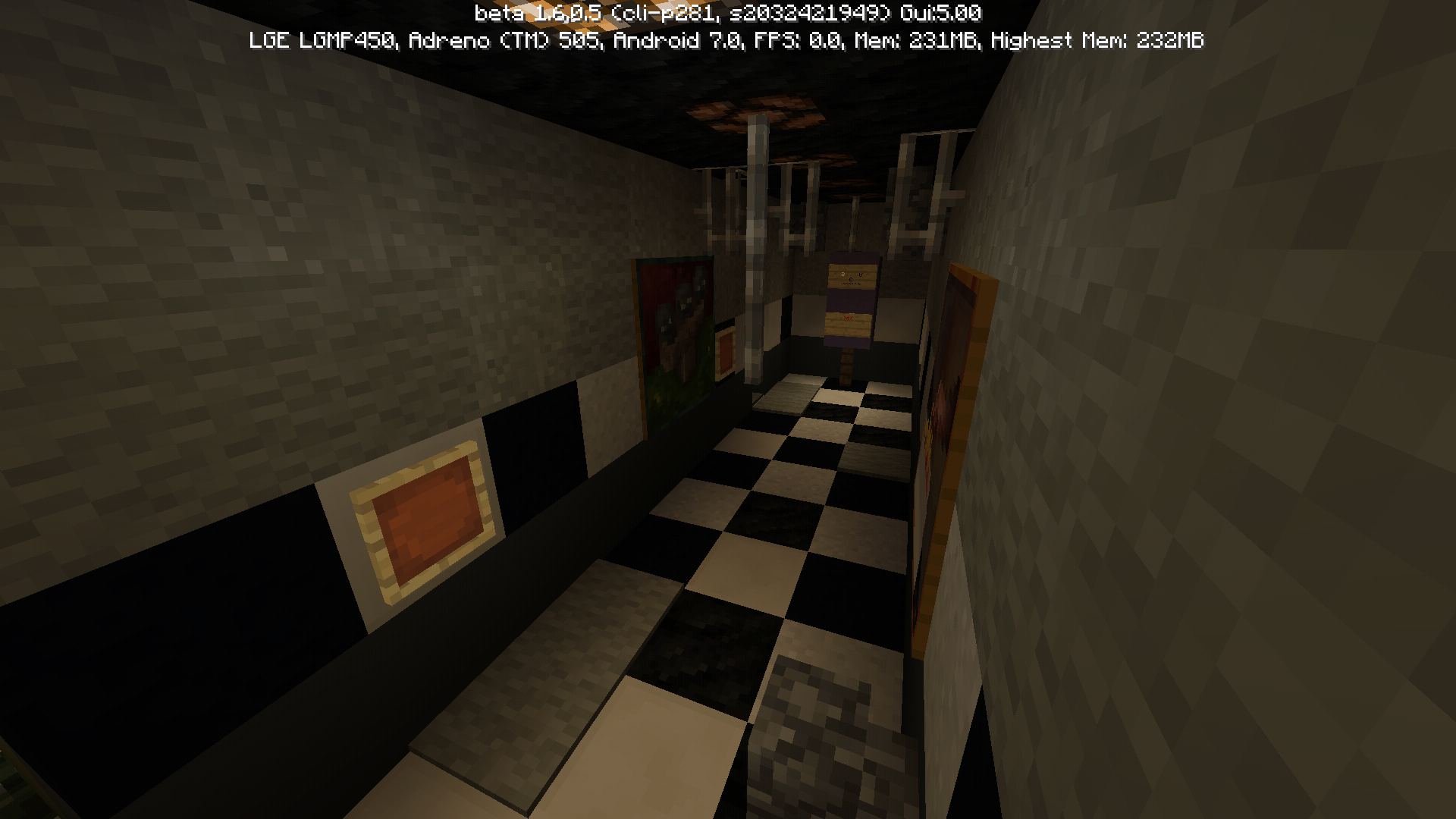 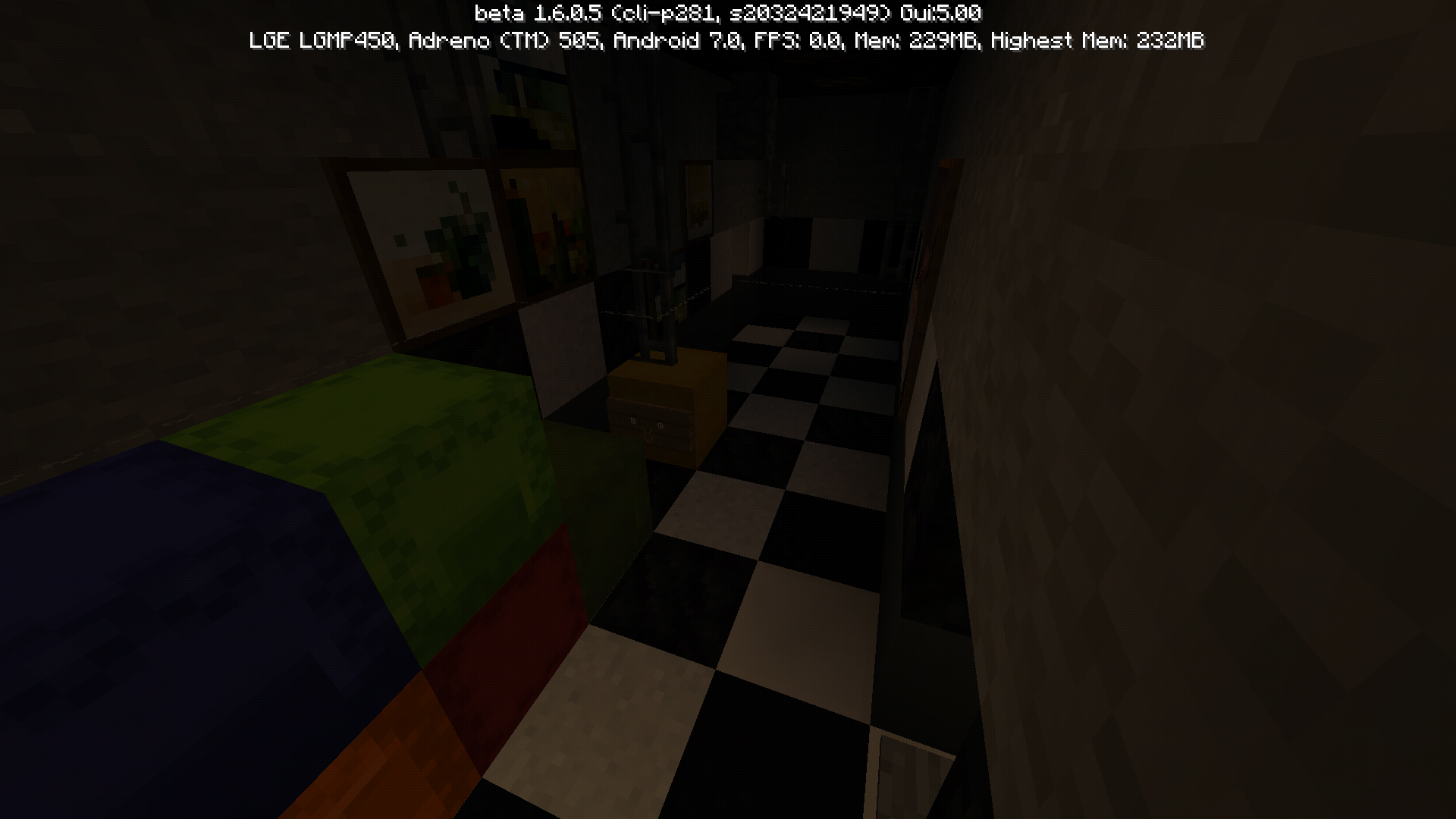 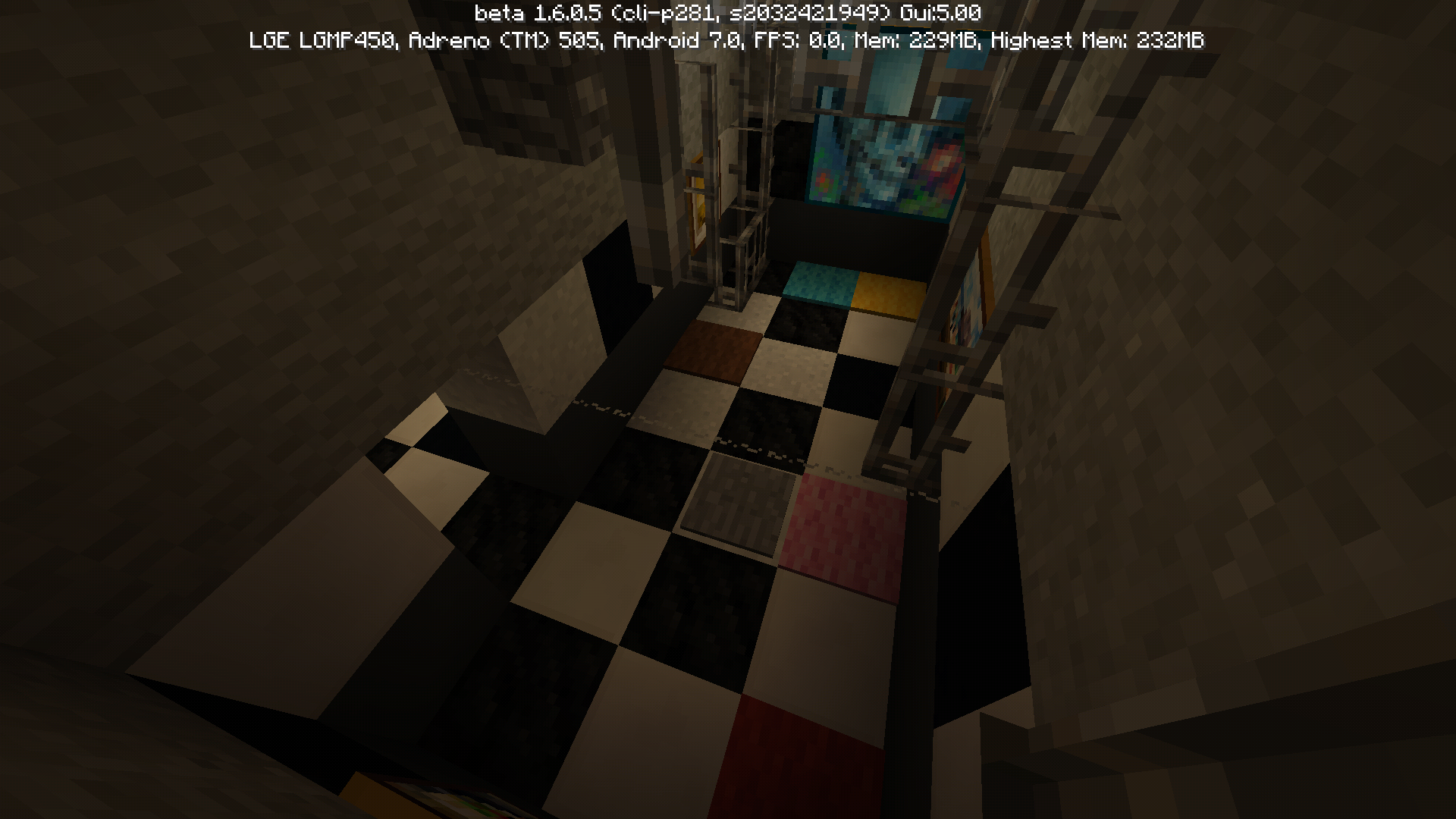 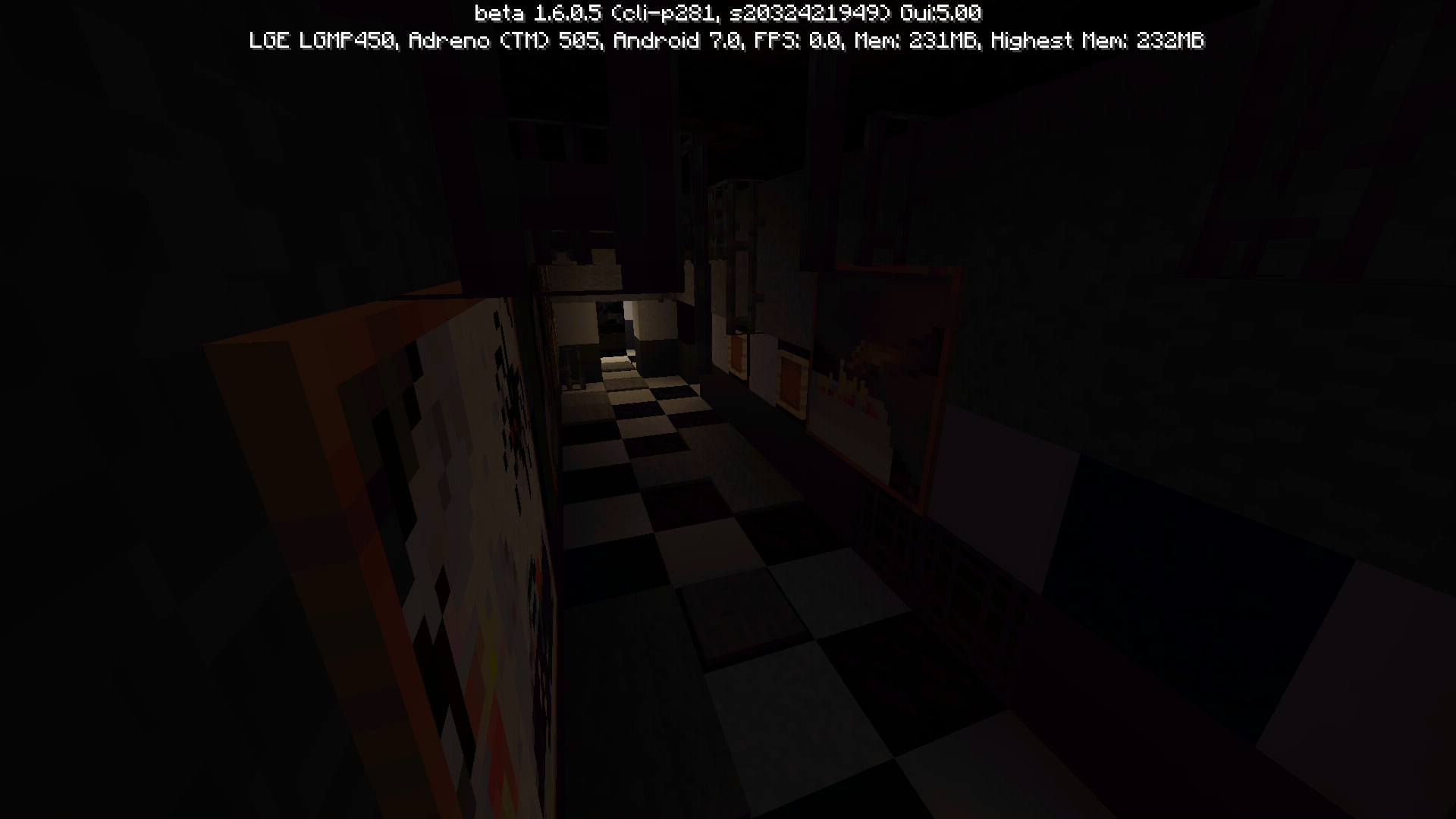 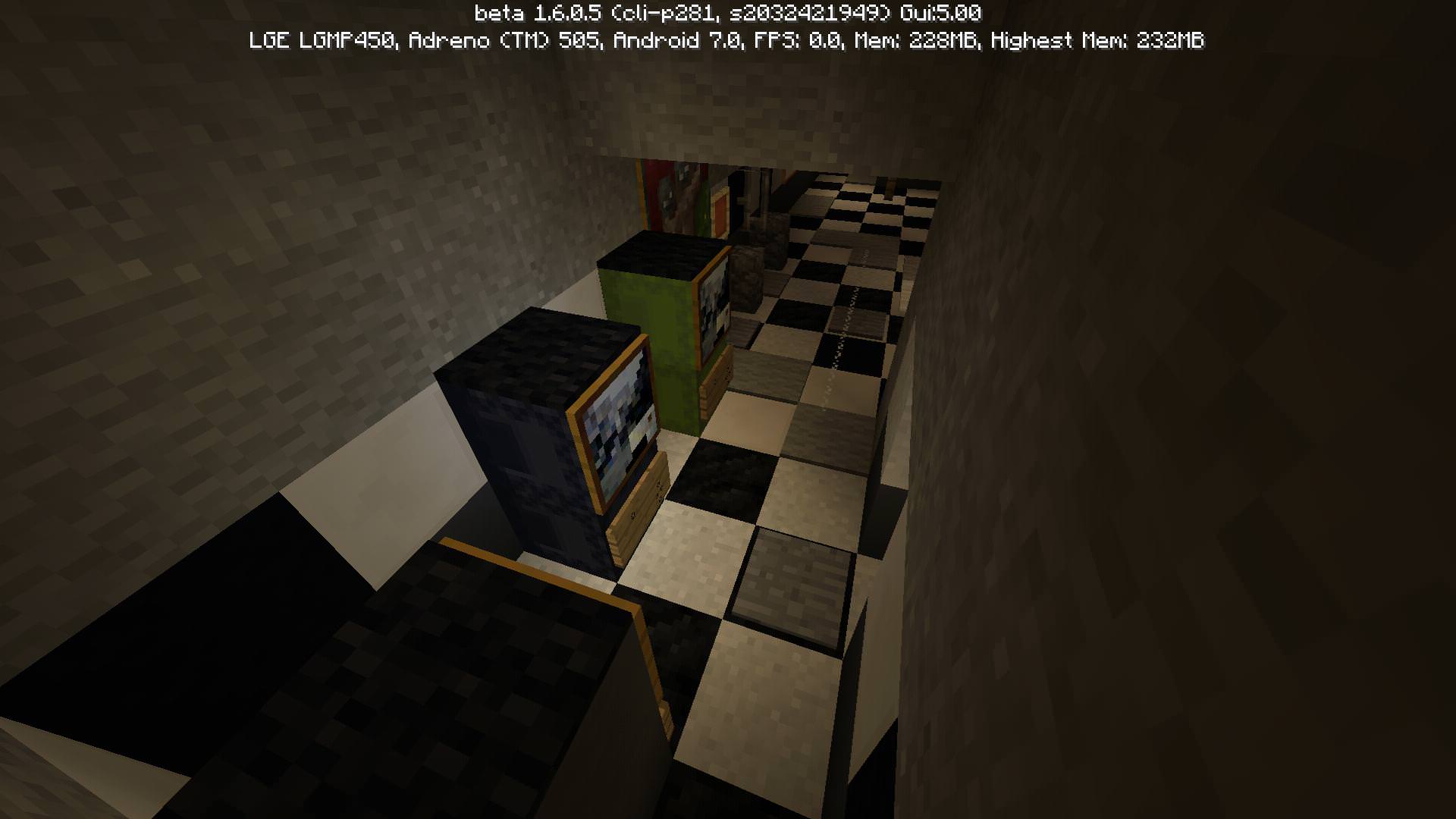 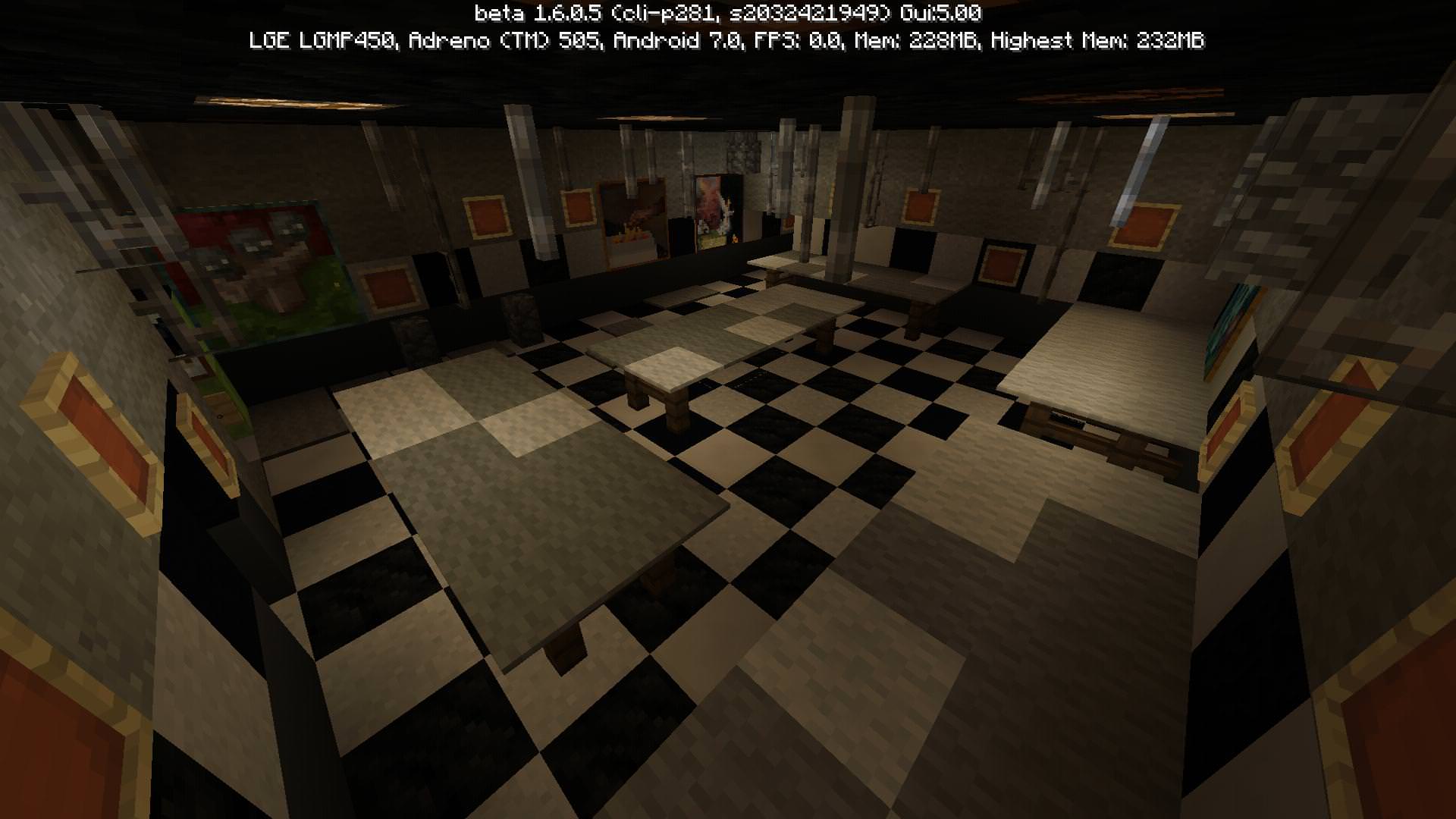 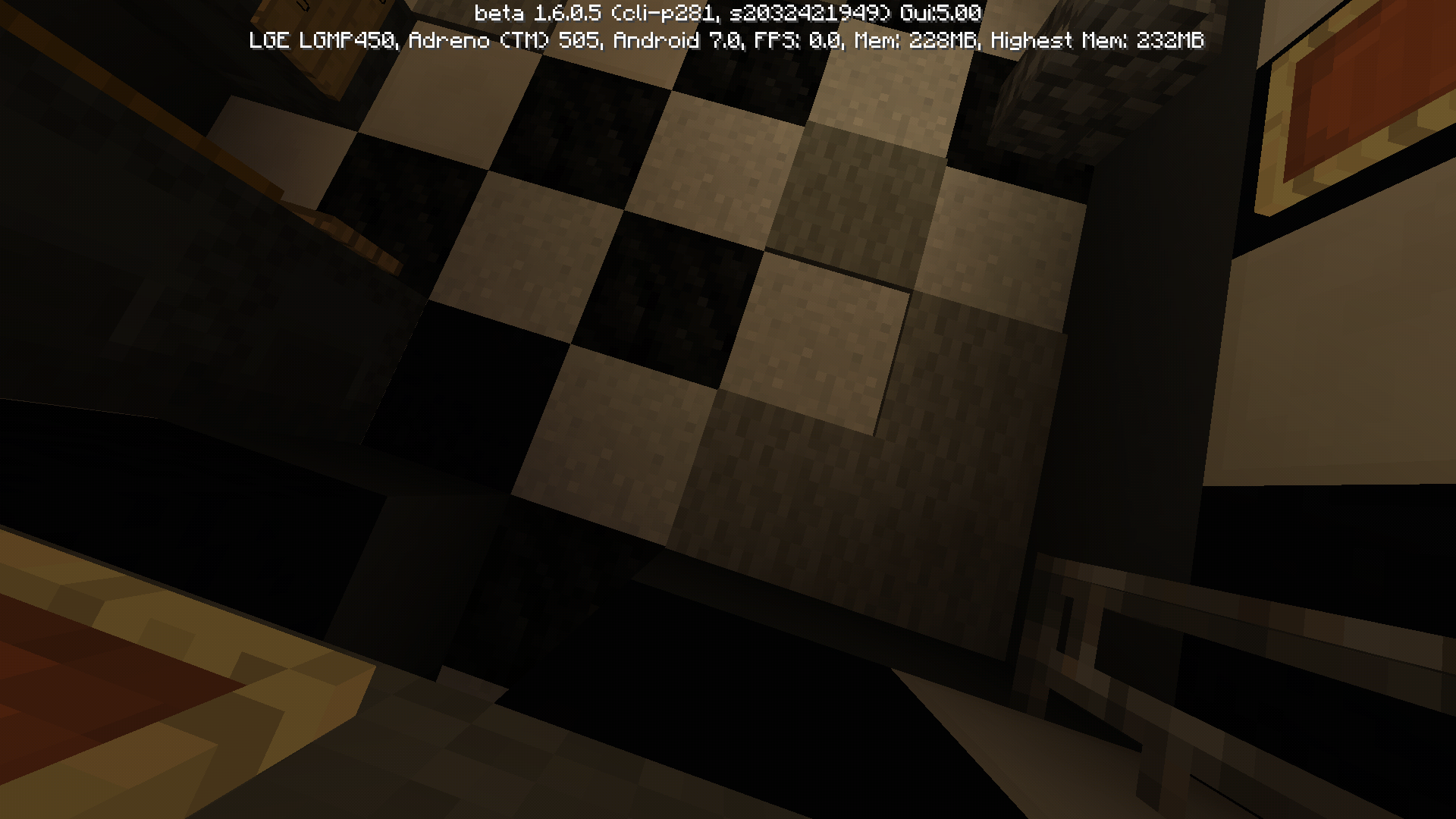 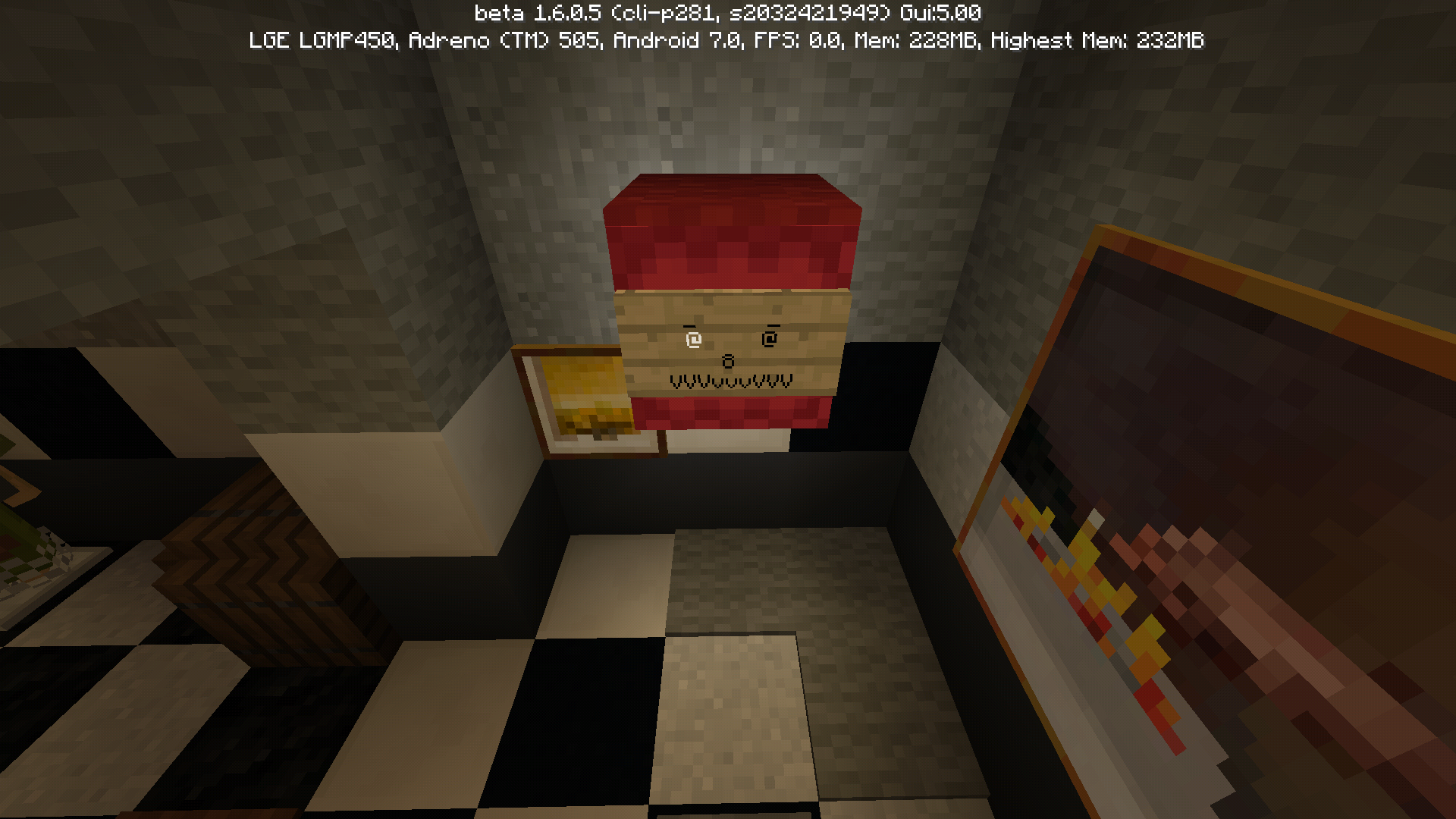 So this map is a FNaF 3 map, but it's based around a couple of theories from back in 2015 when the FNaF 3 teaser images, trailer, and the in-game images from the steam greenlight were all we had.
I don't really have a story for it, but it circles around you being a former employee from Fazbear Entertainment getting sent to an abandoned warehouse-type building that used to be owned by Fazbear Ent. but now is decrepit and dilapidated. Your friend was given information from a reliable source- *cough cough* Henry *cough cough* -that while the main animatronics from FNaF 1 and 2 are long gone and scrapped, there is still one remaining. Now you have to explore the building to see if you can find it.
Also just as a warning before I get comments about this,
The map is not set up in the same way as Fazbear's Fright, but there are aspects of it here and there that are from in-game teasers and such. Overall the building design is my own original idea, it's just the interior that is designed like something Scott made(but in Minecraft)