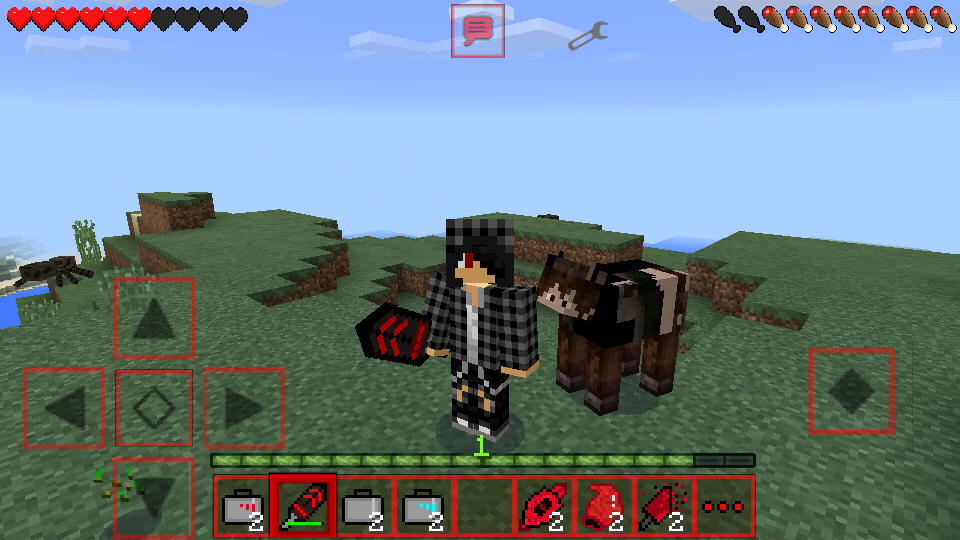 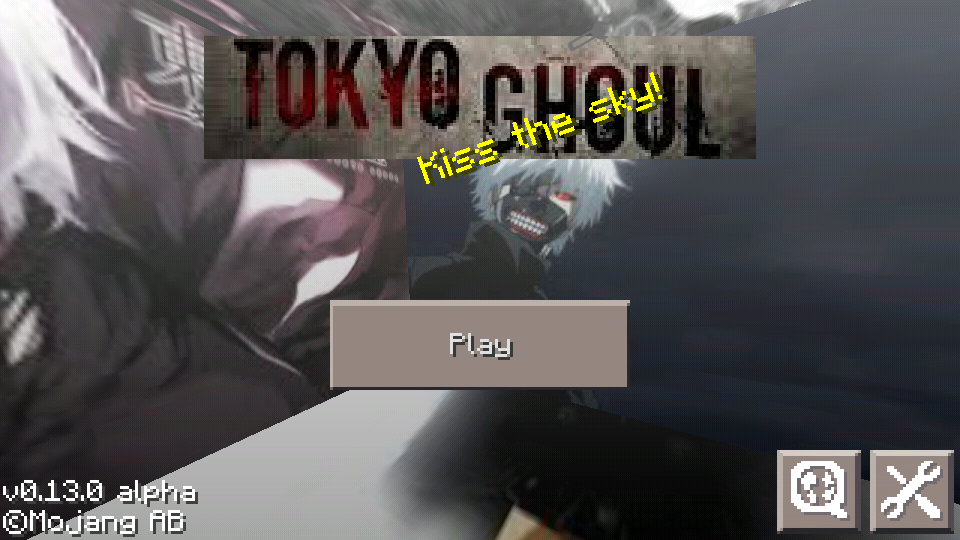 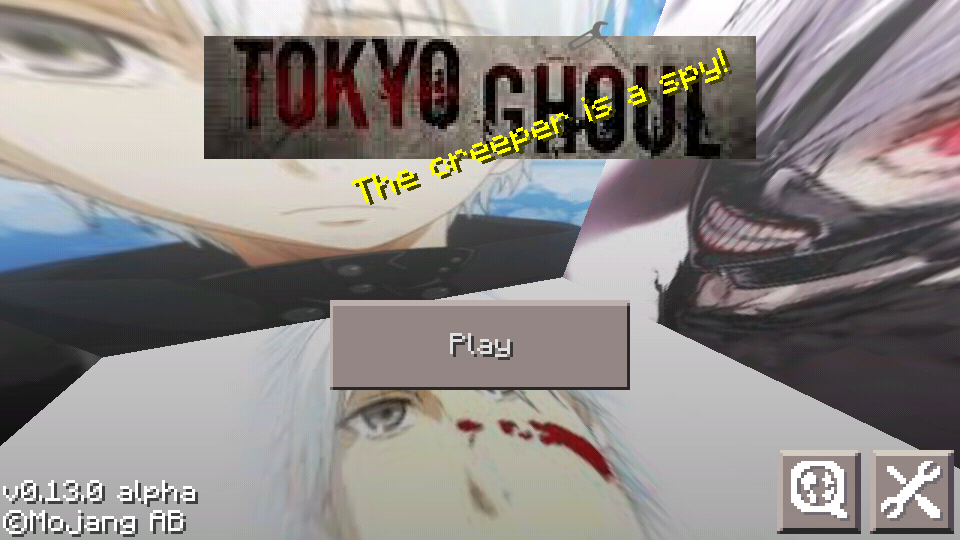 hay guys so I've told a few ppl that this mod was gonna be released on Christmas but I decided to post it early cause I wanna sorta give you guys and early present and I'm afraid someone will upload this before me.

this mod is by a good friend of mine he made this mod for me but he's Spanish you maybe have saw this on YouTube but I modified it to make the textures better and stuff.


the texture will be on my utk.io acc and
this mod is best played on survival mode. when the world loads up type in the /ghoul commands and /items command.