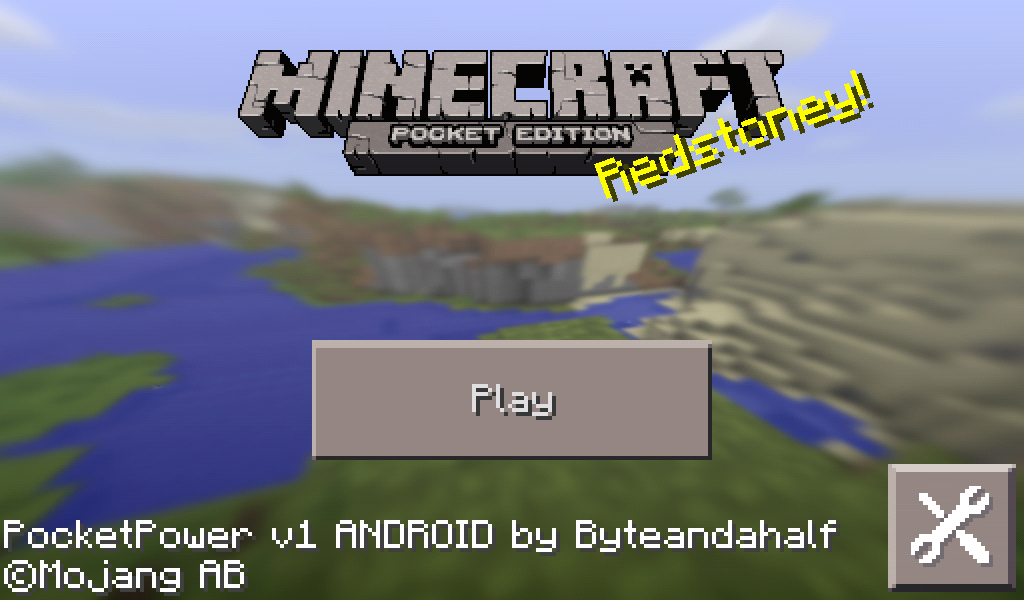 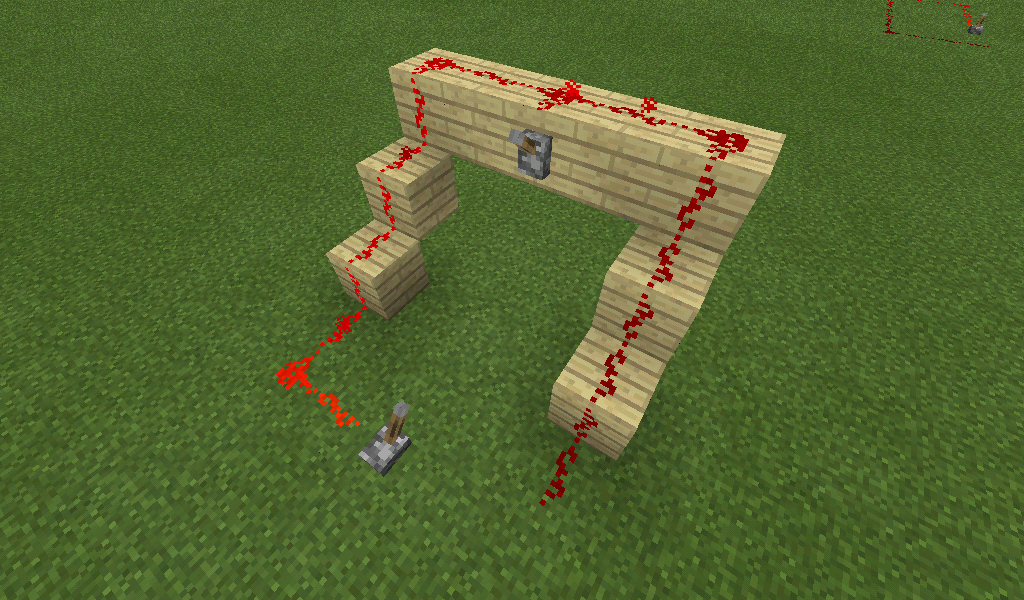 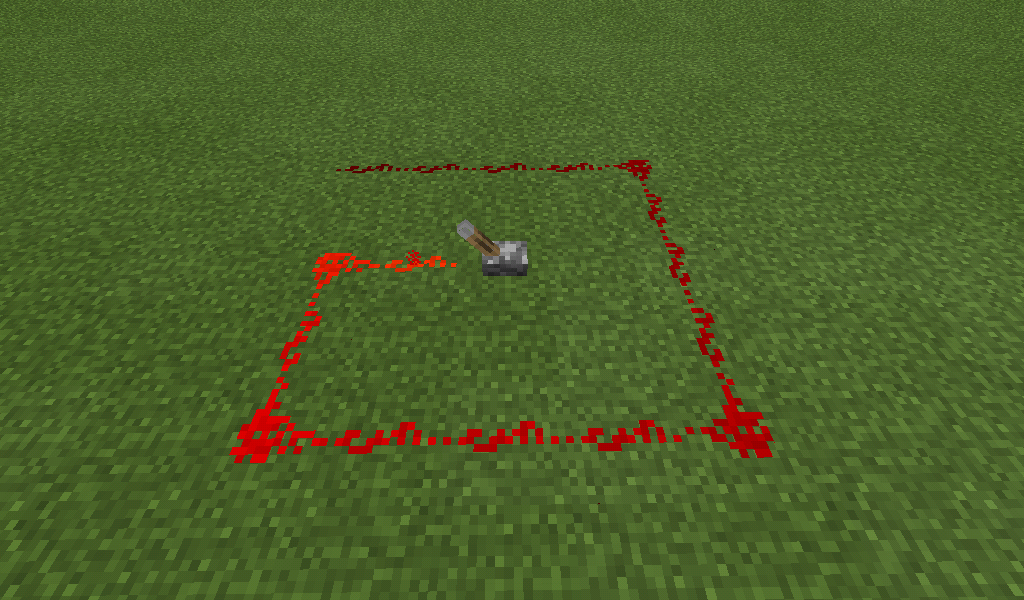 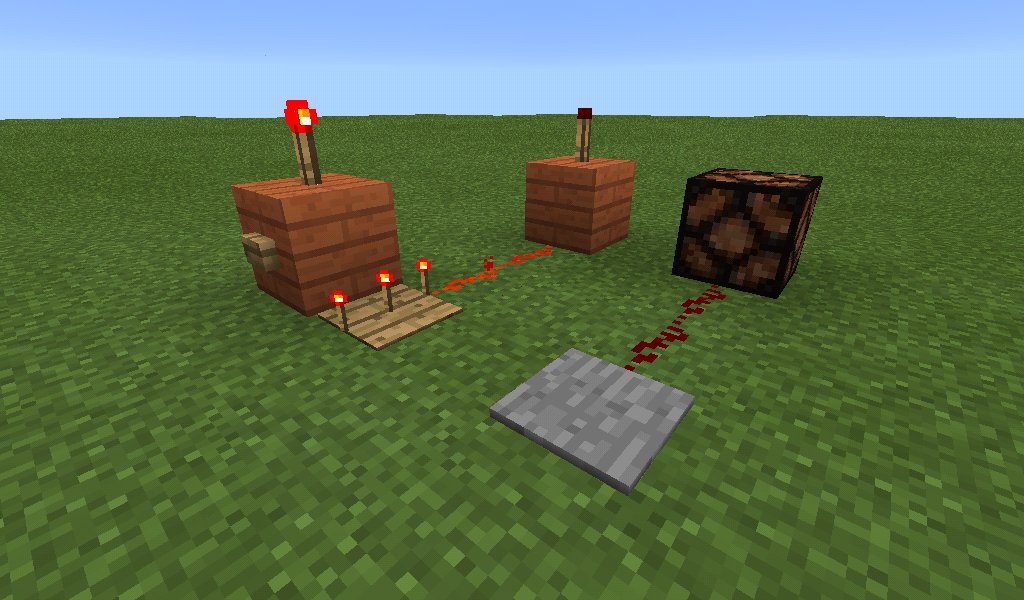 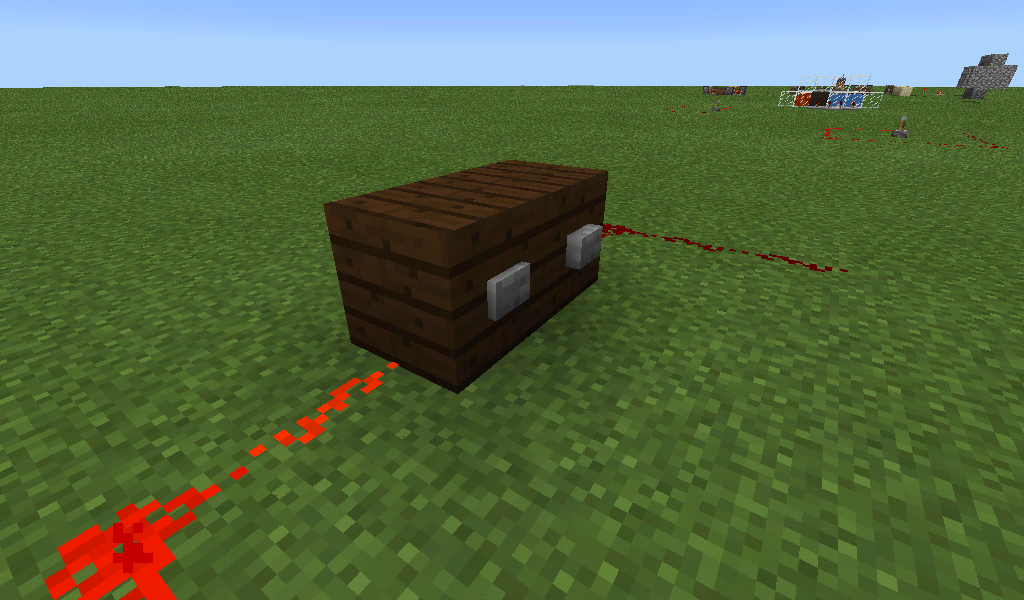 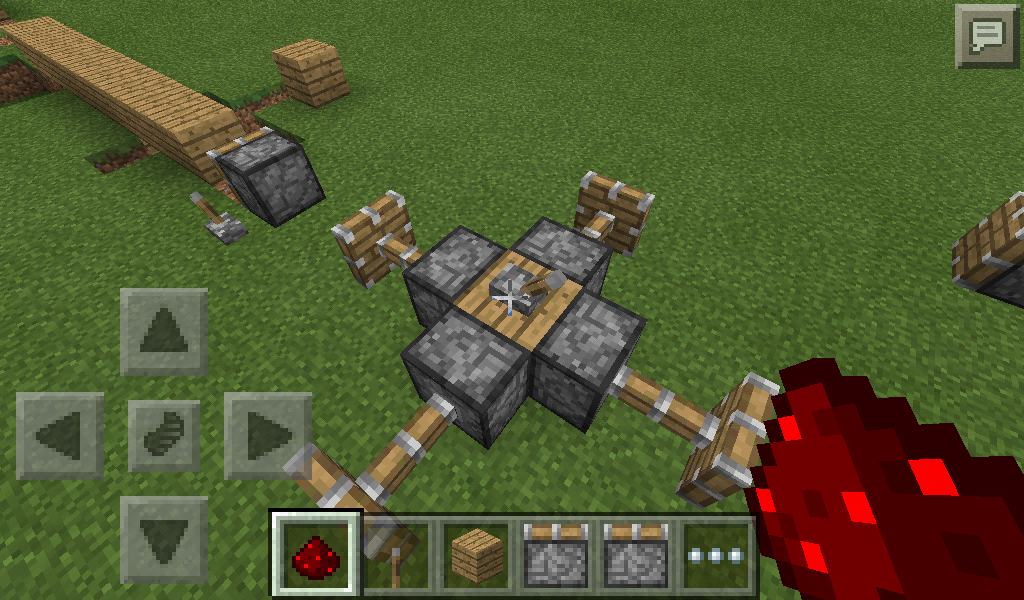 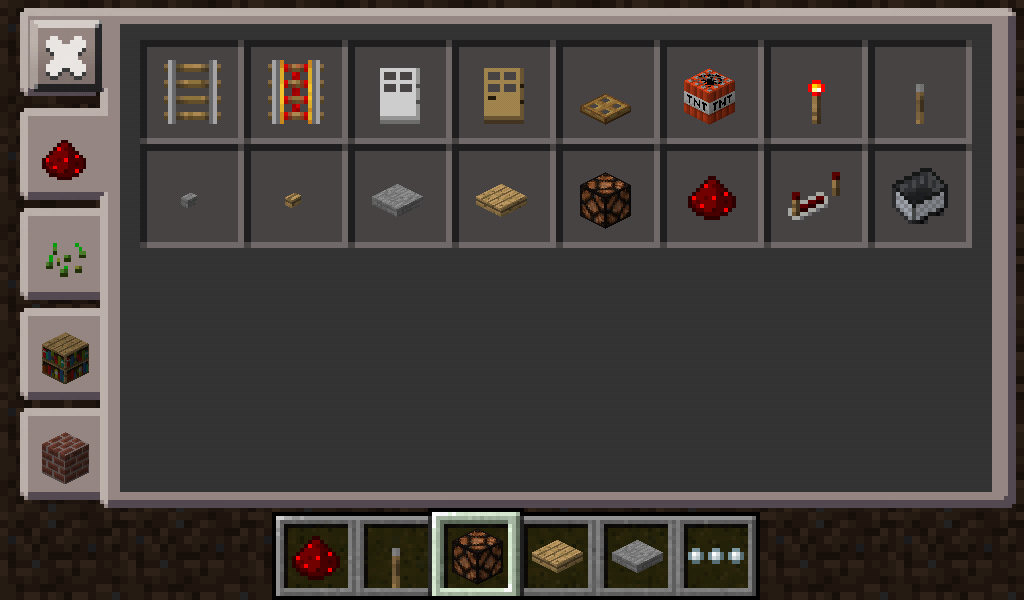 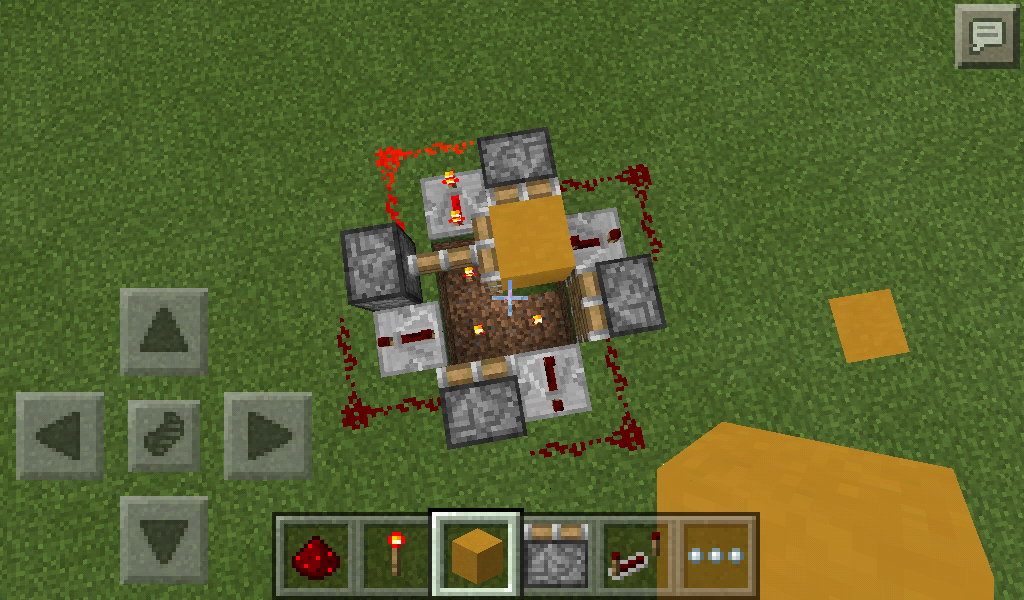 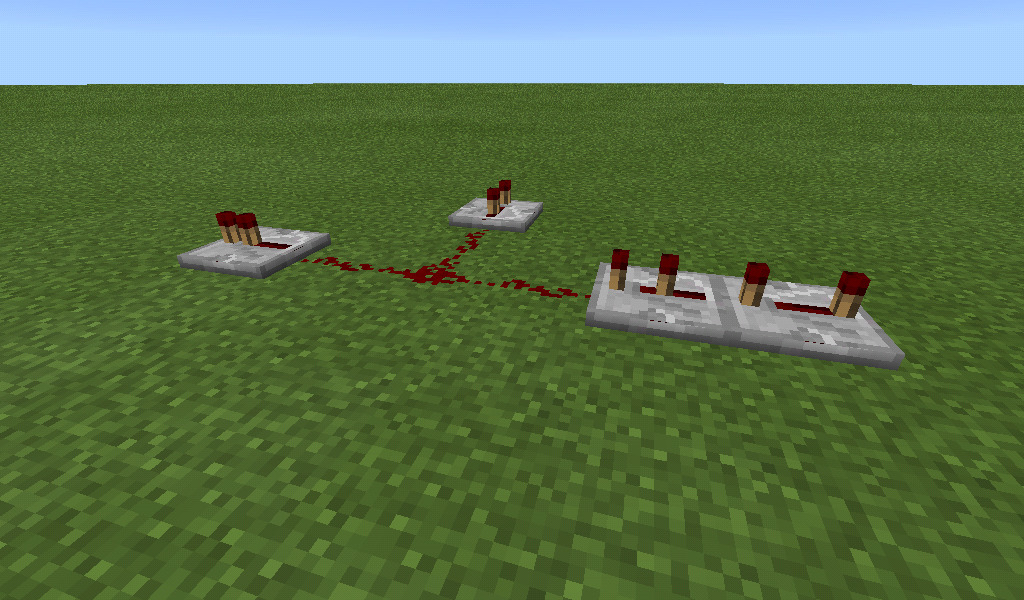 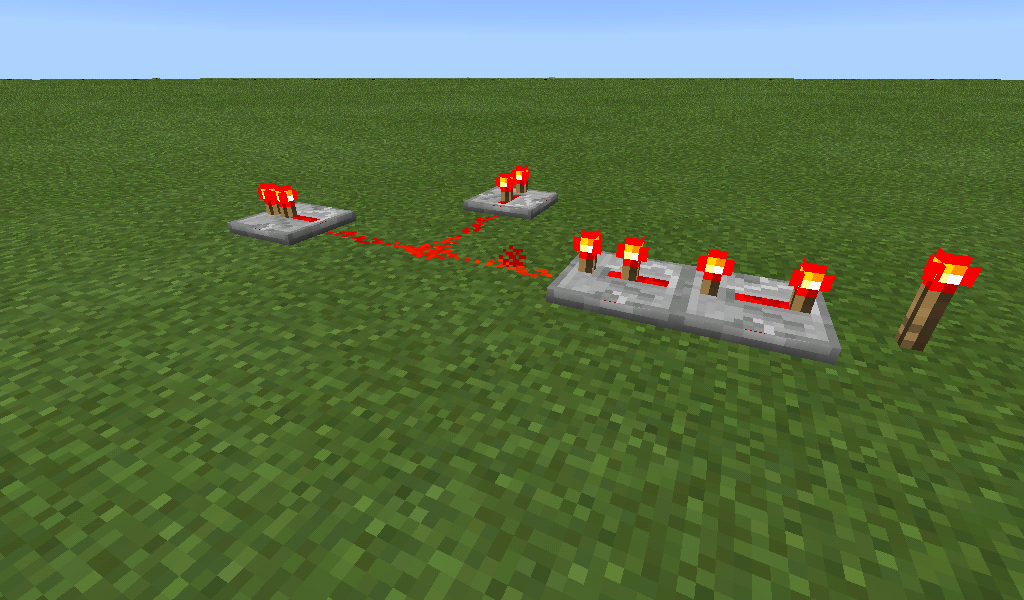 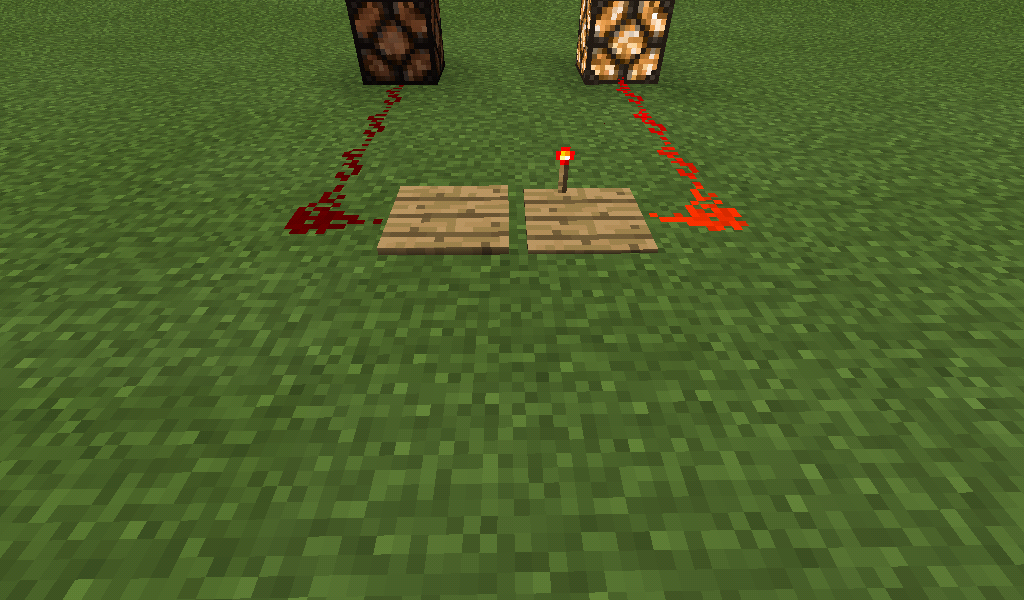 THIS MOD REQUIRES ALL OTHER MODS TO BE DISABLED, ESPECIALLY TOOMANYITEMS. ALSO MAKE SURE YOU DON'T HAVE ANY TEXTURE PACKS INSTALLED THAT MODIFY REDSTONE TEXTURES. THIS MOD DOESN'T REQUIRE A TEXTURE PACK, BUT OTHER TEXTURE PACKS MAY MAKE THIS MOD LOOK UGLY INGAME. ANOTHER NOTE: PISTONS AND DETECTOR RAILS ARE NOT YET OBTAINABLE IN THIS VERSION, GET THEM USING AN INVENTORY EDITOR (NOT TOOMANYITEMS)


What's so special about this "SocketFlower"?
PocketPower is not written in JavaScript(ModPE) like most other MCPE mods. Instead, it's written in raw C++, without any API used. This allows me to make this mod as good as possible, due to C++ mods allowing almost full control over MCPE codePocketPower is exactly like Redstone in Minecraft PC (albeit an old version of PC: Beta 1.4)PocketPower has perfect models and textures for all items in the mod, using the power of C++ native mods. Custom renderers are implemented for Redstone dust, Repeaters, pressure plates, buttons, pistons, levers, and redstone torches. This ensures they will look exactly as they do in Minecraft PCPocketPower includes a dedicated Creative Mode tab for all Redstone items, so you can easily access your items for use in your creationsPocketPower will be cross platform for both Android and iOS (iOS version still unreleased)PocketPower is the fastest, most powerful Redstone mod for MCPE ever made (untested on all devices)So what things can I use in this "LocketTower"?
PocketPower** includes a wide array of Redstone items from Minecraft PC, and more are being added in updates! Currently included is:

Glad you asked! Here's some amazing screenshots of each of the items in PocketPower!